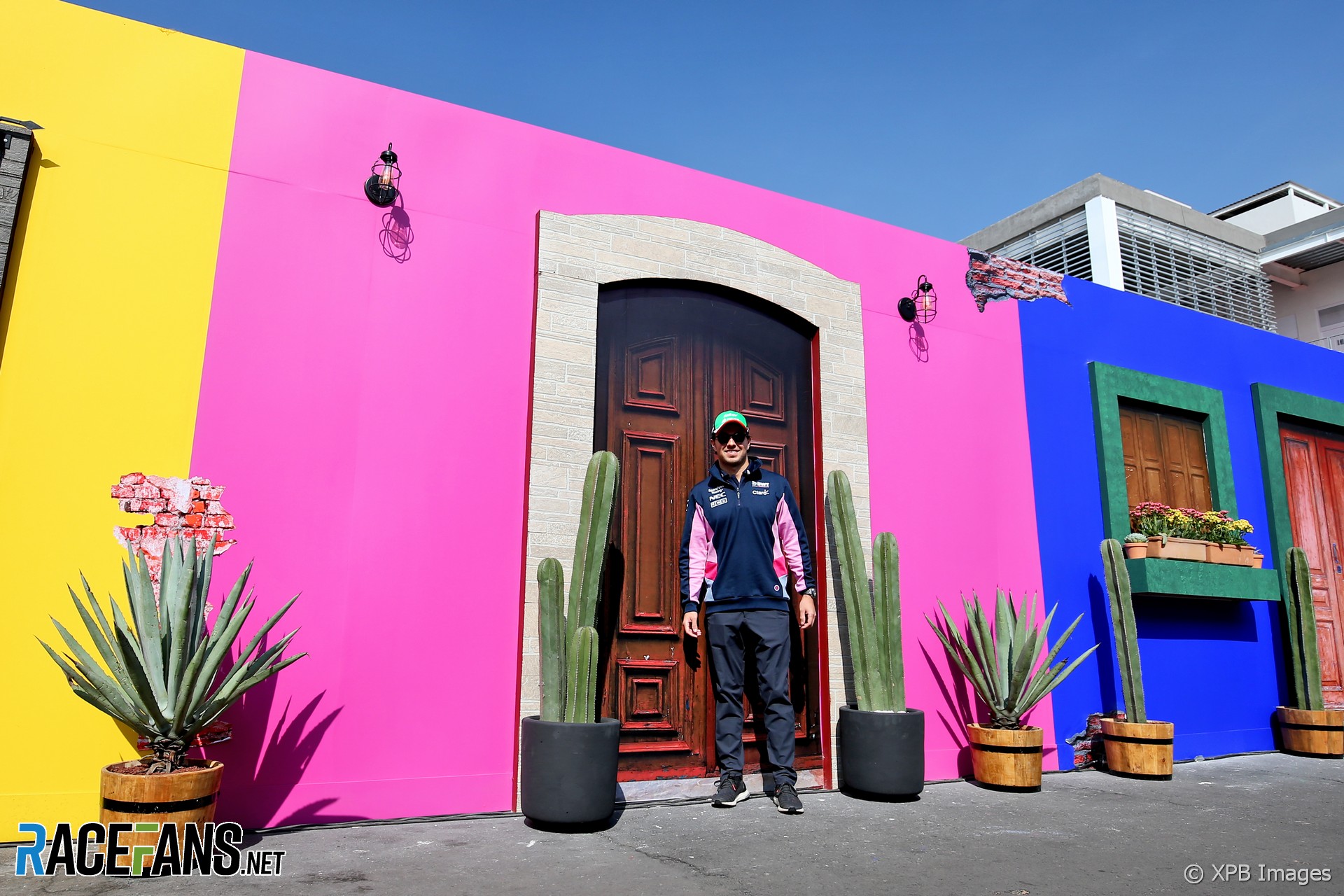 The Mexican Grand Prix paddock has a new splash of colour this year, but green issues were top of the agenda on day one at the Autodromo Hermanos Rodriguez.

Up and about in the media hotel, having flown in on Wednesday from Brussels via Madrid. As is my habit, to beat jetlag I forced myself to stay awake until I can no more, so managed to squeeze in around five hours sleep, but 7am is still 2pm back in Europe.

I catch the media shuttle to the circuit. It’s only three kilometres away but early morning Mexico City traffic means a journey time of over 20 minutes.

An early wander through the paddock yields little in the way of gossip as most folk have not arrived. Senior team media officers are at a working group meeting, being briefed on F1’s sustainability plans. A big announcement on the subject is expected early next month.

It’s certainly timely, after Lewis Hamilton’s social media comments following the Japanese Grand Prix. But it is equally clear there are split opinions, and not just among the drivers.

Renault’s disqualification from the Japanese Grand Prix results for a brake system transgression is also on everyone’s lips. Something doesn’t sit right with me about this, and I plan to dig a bit deeper this weekend. 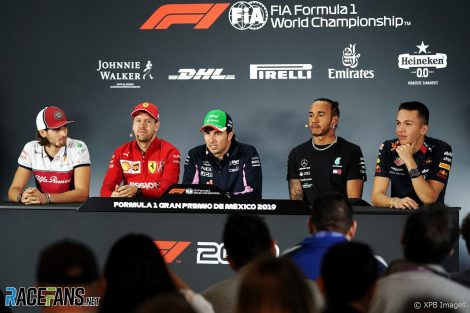 Interviewed by local journalist keen to know more about life as F1 freelancer and what challenges exist. If he switches from staffer to stringer after I outlined the realities about life on the road in 21st century F1, he really does want the job badly…

I attend the FIA press conference, where Hamilton is quizzed at length about his comments. He admits to having felt a bit low on the day, but picks himself up and justifies his position by explaining his various pledges and lifestyle changes.

He clearly feels passionate about environmental issues; equally, various grid colleagues point out that he flies more than most, and is alleged to rent private jets, having sold his own. 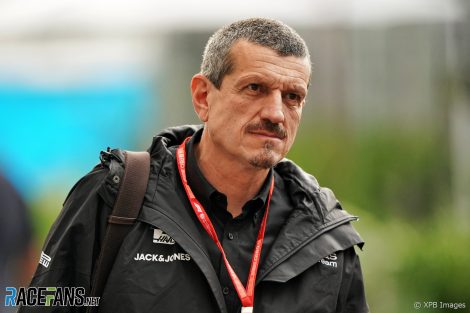 The media sessions start. At Haas, team principal Guenther Steiner is on top form despite suffering a bout of flu. He laughs off my efforts to discover whether he or the team paid his $7,500 fine for insulting a steward in Russia.

Max Verstappen, lucid as always, points out that having won here last year does not make him race favourite, particularly after Red Bull’s switch from Renault power – he is charitable about the engines’ power at high altitude – to Honda and recent performance improvements by Ferrari and Mercedes. His views on the environment are also markedly different than the take offered by Hamilton, or indeed the other four drivers quizzed in the press conference. 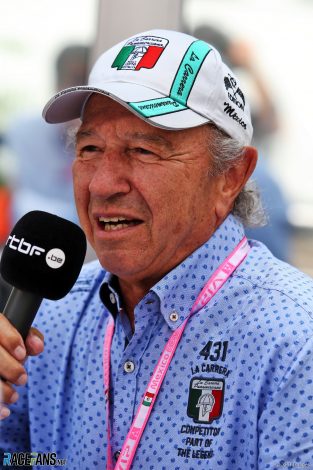 Over lunch – pasta followed by cheesecake – I chat to Jo Ramirez, the legendary Mexican F1 mechanic who worked on Ayrton Senna and Alain Prost. We are joined by his partner Uschi.

I also admire the collection of 1/43rd F1 scale models on display in the foyer. As circumstance has it, the collector, Rafael Gisholt, strolls past, and through an interpreter I glean he has 953 such models, one representing every model that competed in the world championship since 1950.

Rafael, who owns a chemical factory, tells me he started collecting Senna models in the eighties, and his collection grew from there. It is now valued at half a million dollars, and is usually housed in a special room in his home. When I ask what his wife thinks of his hobby, he tells she is very happy he collects model cars.

Noticing my quizzical expression, he tells me the deal is that she is given an equal budget for her pastimes!

I return to Haas for more interviews, this time with drivers Kevin Magnussen and Romain Grosjean. The latter, who owns a private jet rental company, lamented that Hamilton does not rent from him…

That done, I am left with a brief window to catch up on paperwork before the start of the paddock party. 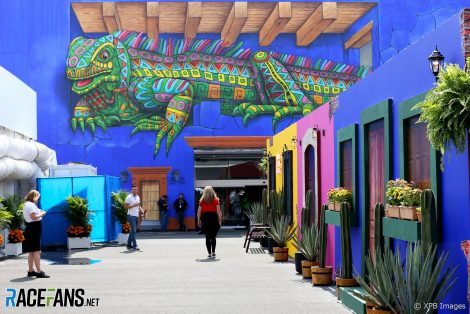 F1esta time: That is not a typo. The race promoters have incorporated ‘F1’ into their race branding. I go for a couple of fajitas – both chicken, but of incremental spiciness – then finish with a mango sorbet ice cream lolly.

The Mexican Grand Prix team have consistently offered us something new every year and this weekend is no exception. The paddock is decorated in a Oaxacan theme with bright colours, and a striking mural of an iguana oversees the media centre area.

Head for parking lot and the media shuttle. It leaves on time, but now Mexico’s notorious traffic is so bad the return journey takes half an hour. On a day when the environment has figured strongly in many paddock discussions, the irony is striking…