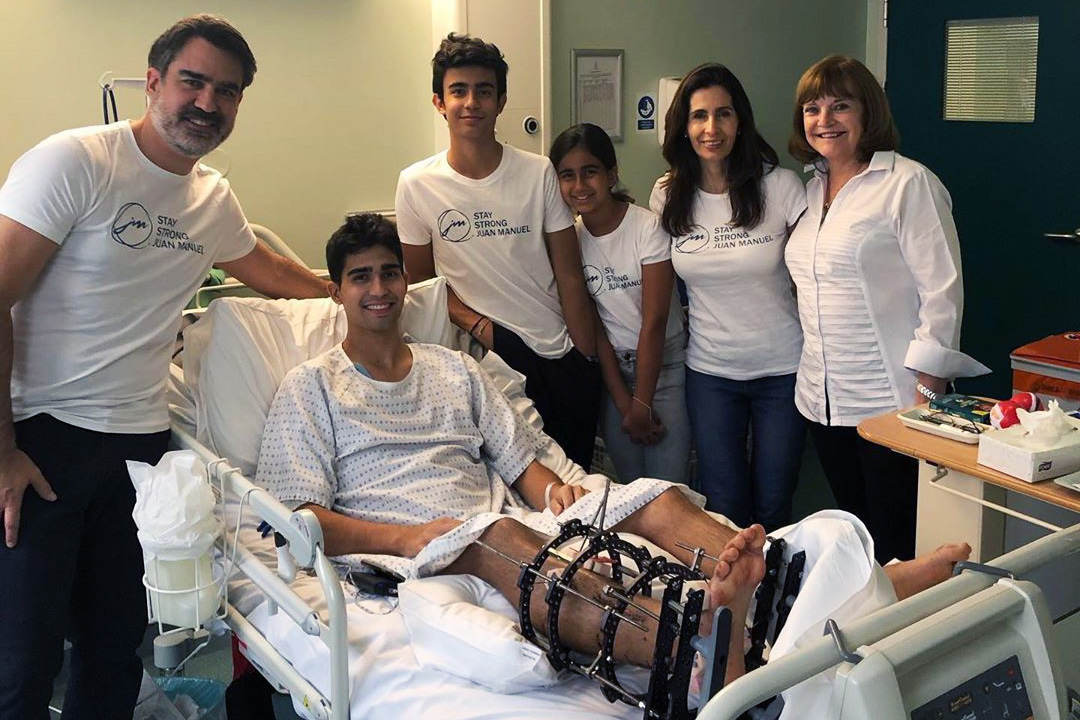 In the round-up: Formula 2 driver Juan Manuel Correa has shared a video of him standing for the first time since he suffered serious leg injuries in the Spa F2 crash 55 days ago which claimed the life of Anthoine Hubert.

The last team to have both cars disqualified from a race was Sauber in the 2011 Australian Grand Prix. It cost @SChecoPerez a debut points score for seventh and @kamui_kobayashi lost eighth place:https://t.co/XvEZeNM5Vv #F1

"To discuss a contract negotiation, we talk to Sean Bratches. Is it difficult to sit across the table with a partner who you know won’t be there? I think that’s a great concern, because while things say things on paper, you also have to know you have a partner that’s there with you for the long term."

"After two races in which we could have done better, we arrive in Mexico determined to win. We will be aiming for our sixth consecutive pole, before looking to convert that into a victory."

"Roger Penske says his IndyCar team will not follow Andretti Autosport's lead in allowing its drivers to compete in a Supercars Bathurst 1000 wildcard entry any time soon."

"I will fully say I wasn’t at my best every weekend. I think everybody within our organization would say at one point or another that they weren’t at their best."

Have Alfa Romeo failed to capitalise on their potential after their strong end to last season?

Alfa has not maximised their results this year, they should easily be sixth and challenging Renault for fifth if they took full advantage of the car their engineers built. Both drivers are making far too many mistakes, and neither is impressing with speed. I’m not impressed with Giovinazzi, Wehrlein is a much better driver.

Toro Rosso being ahead of Alfa shows that it may not have been the best choice to break the deal. Too many unknown factors to say either way, but Honda would have put in a lot more money than Alfa has.
@Megatron