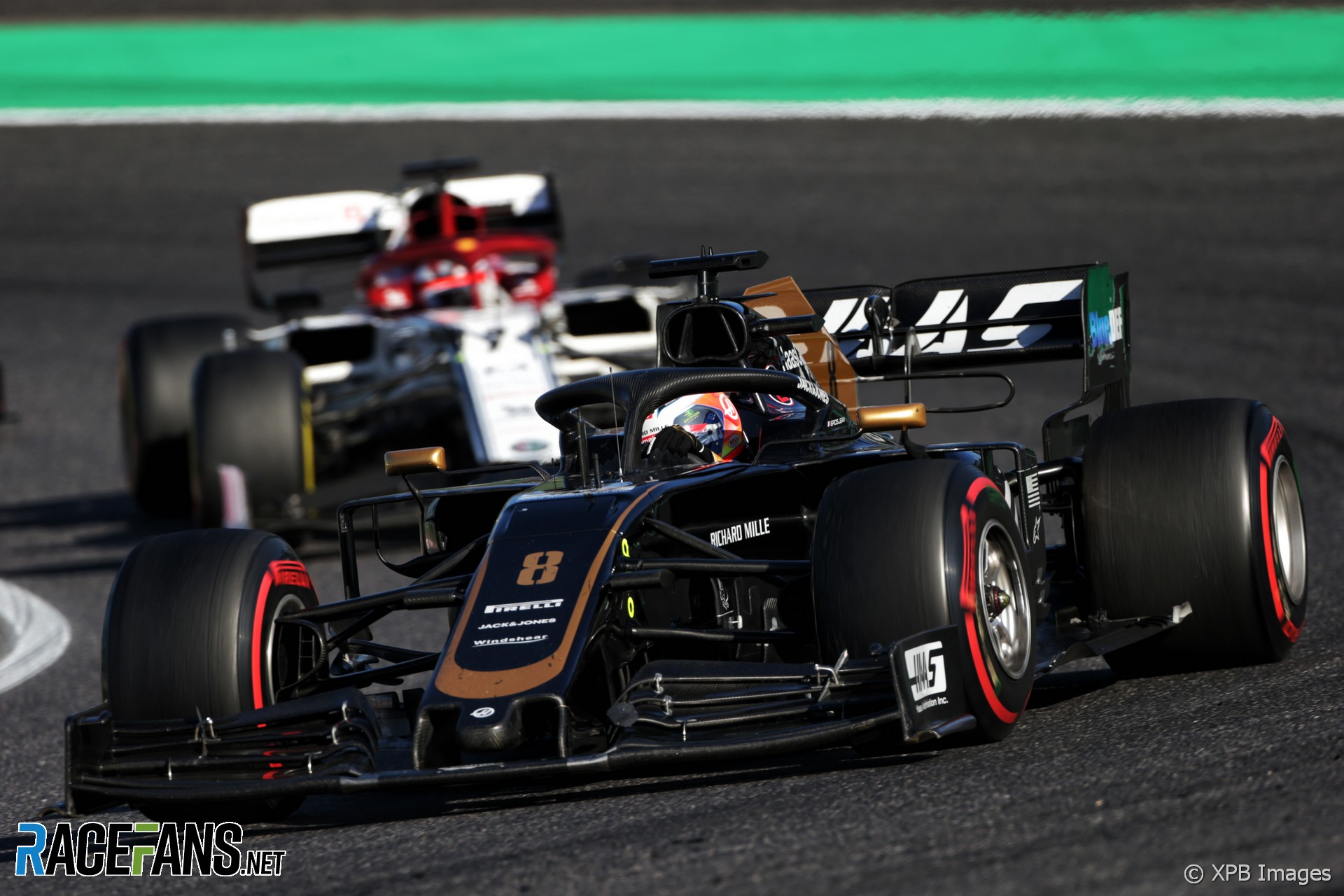 In the round-up: Haas team principal Guenther Steiner expects a difficult race for the team in Mexico next week.

Steiner said the team won’t have an upgrade to address its ongoing problem with the VF-19 over the final rounds. He was asked whether the upcoming races will be “painful” for the team:

Some more than others. Mexico will be bad, it’s the obvious reason that the air is lighter.

"I think (Max Verstappen) is the fastest driver that has ever driven an F1 car, I really do,” the Brit added about the ‘special’ 22-year-old."

"FIA F3 World Cup champion Dan Ticktum returns to Macao this year to attempt what no other driver has so far achieved in the race’s 37-year history: take the category’s most coveted victory a record third consecutive time."

"A number of Ferrari's Formula 1 rivals have written to the FIA for clarity over the legality of design aspects they believe are behind the Italian team's engine advantage."

Drivers are educated enough to give an opinion: Ricciardo (The Age)

"A lot of the time they're thinking of the business as opposed to the sport, and we care more about the sport."

"The typhoons always seem to roll up on Saturdays. It is really quite remarkable. But one day, that luck will run out and we will end up with a race that doesn’t happen. Russian roulette is a dumb game."

Hamilton and the unbearable climate change hypocrites (The Spectator)

"Whether he then went for a carbon-spewing spin in one of his ‘incredibly expensive cars’ is unknown."

Thanks to @DanielH for the tip

Williams F1 are woeful this season and they are currently on a feature about their technology developing a fridge. Their car moves like a fridge. Not good timing.

Irrespective of whether Miami gets a place in the calendar, something I could not understand over the years that I watch F1, is why the Canadian Grand Prix is scheduled in early June as a single overseas trip and then back to Europe for the rest of the summer.

Wouldn’t make more sense to have most of the Asian rounds around March-April (like we do now), then have all the European rounds from May until August, and once the summer break has ended, at the start of September all the North American rounds (I mean Montreal can’t be that cold on the first week of September). After that, on October maybe a Singapore-Japan back-to-back and closing the season in Brazil and Abu Dhabi (hopefully the latter gets dropped in favor of another South American round, namely Argentina).

And if Miami gets a spot on the calendar, it would fit just after the ‘new’ Canada date, early-middle September.
@Black