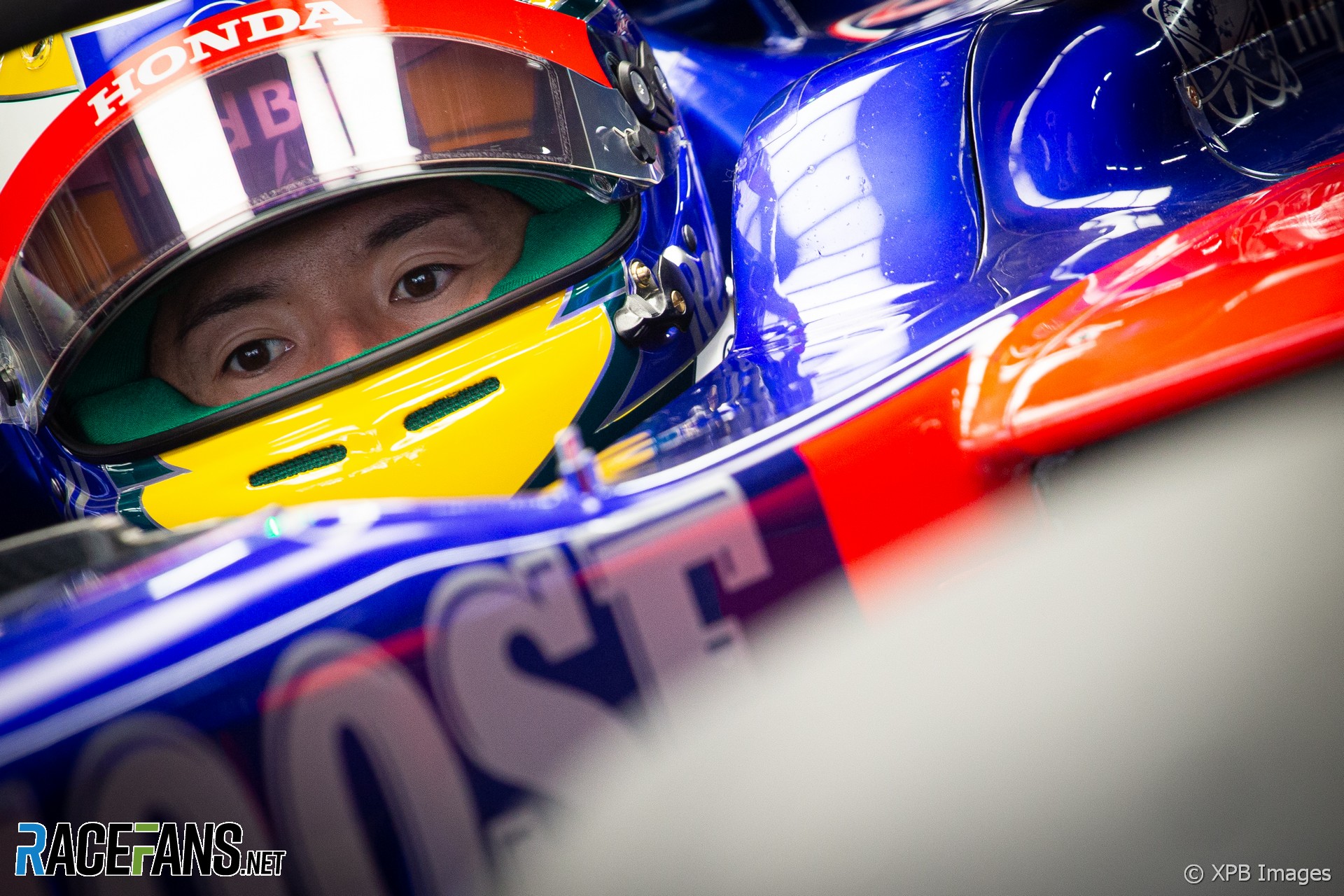 The FIA made a special exception for Naoki Yamamoto to participate in practice for the Japanese Grand Prix.

The Honda-backed driver did not have enough FIA superlicence points to qualify for the necessary superlicence to participate.

However FIA race director Michael Masi said the FIA World Motor Sport Council ruled that Yamamoto will inevitably qualify for one before the end of the season. They therefore decided to make an exception so he could drive the STR14 in front of his home crowd last Friday.

“It was a decision of the World Motor Sport Council, the only body that can effectively make that decision,” he said. “They did so last week.

“The final round of Super Formula is in two weeks’ time, and even if he didn’t compete in that event he still would have had enough Super Licence points to give him a superlicence

“So it is effectively the two-week timing that worked against him. So as a result the World Motor Sport Council made a decision that he would be issued a super licence because of that fact.”

Yamamoto impressed on his first run in an F1 car, lapping within a tenth of a second of the team’s regular driver Daniil Kvyat.

Honda technical director Toyoharu Tanabe praised Yamamoto’s first run. “He was able to do a good job and provide useful feedback for the engineers. From a personal point of view it was enjoyable to work with a Japanese driver in F1, speaking in Japanese!”