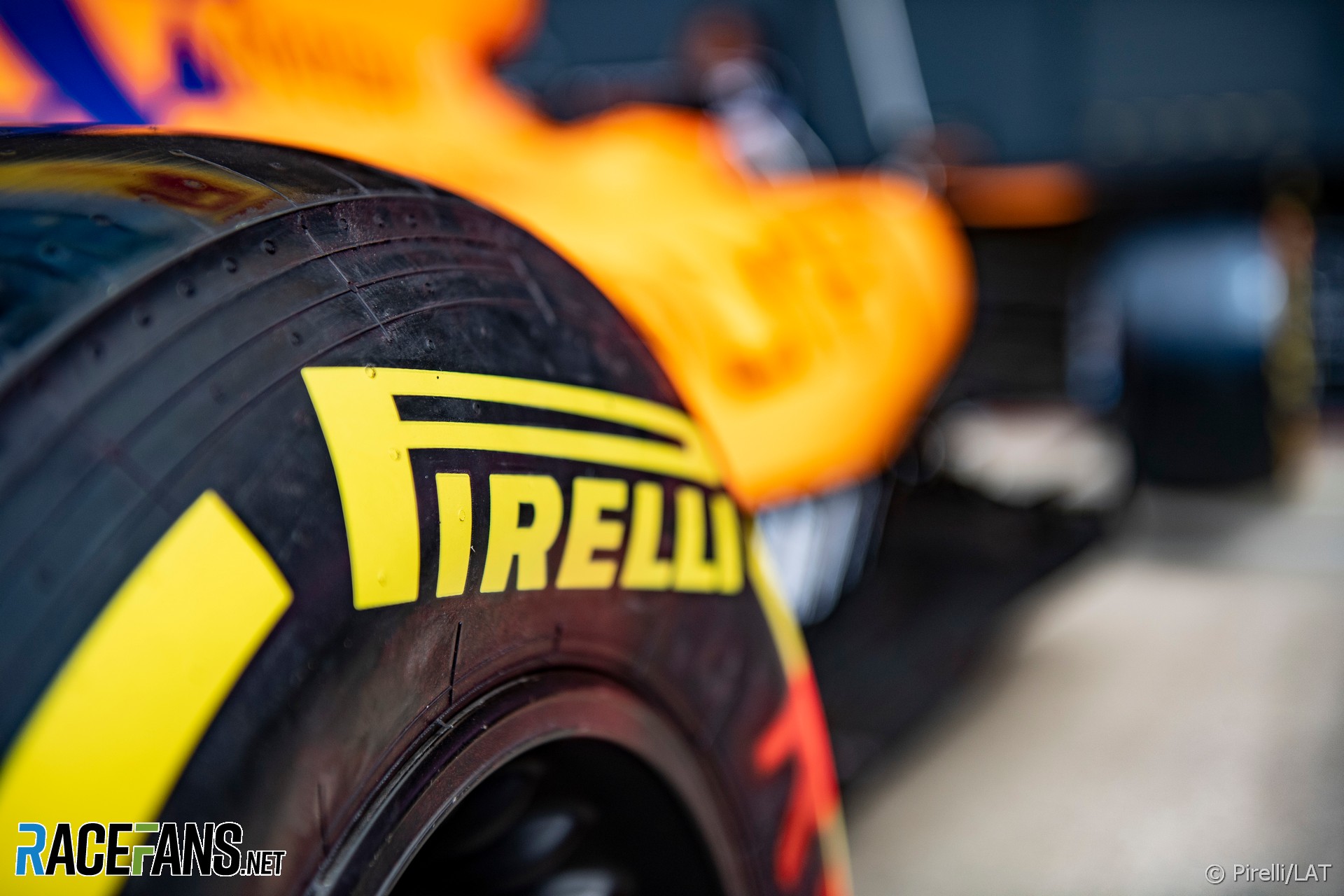 Pirelli has decided to use the new compounds it has developed for the 2020 F1 season after conducting an extra test involving three teams at the Circuit de Catalunya.

Ferrari, Red Bull and Mercedes all participated in the test, covering a total of 404 laps between them. Sebastian Vettel completed 145 laps for Ferrari, Alexander Albon did 115 laps in his Red Bull and Esteban Ocon concluded the running with 144 laps for Mercedes.

“The aim of the test was to validate the latest specification of 13-inch 2020 tyres following the most recent guidelines agreed with the teams,” said Pirelli motorsport director Mario Isola.

“We carried out plenty of running with the three top teams over two days, which enabled us to collect the data that we wanted. As a result, we are now in a position to nominate the 2020 specification.”

This was the final development test for F1’s 13-inch tyres. All 10 teams will now run the final specifications in a post-season test at Yas Marina in December.

Pirelli also conducted a test of its new 18-inch tyres for next year’s Formula 2 championship. F1 will switch to 18-inch wheels and tyres in 2021.