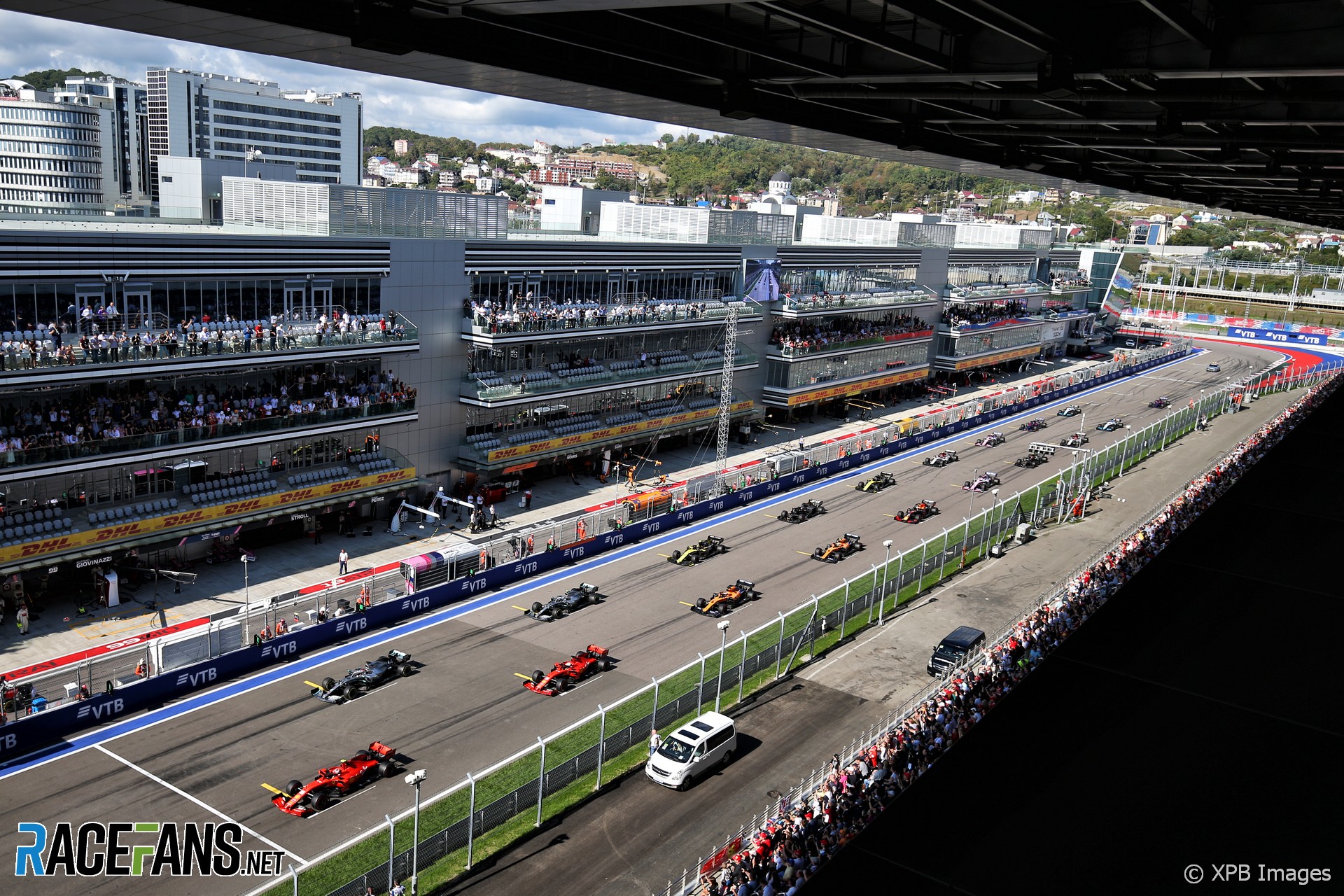 Since RaceFans revealed in August that Panthera Asia Team F1 was considering entering the sport there have been reports of further interested parties, including potential teams from Russia and Monaco/Spain.

Indeed, earlier this week a Monegasque entity issued a press release under the heading ‘Getting ready for a new F1 entry – MIM’ and sub-headed ‘Group working at all-Spanish [Campos] team with [Pascal] Wehrlein and [Alex] Palou set to drive in 2021’. The release adds that contact was first taken up with Chase Carey, CEO of F1’s commercial rights holder [CRH] Liberty Media – trading as Formula 1 – in May.

That makes for two confirmed prospects in as many months. According to sources there have been as many as five approaches to F1’s commercial rights holder Liberty Media, although a number of these are thought to have been under different guises.

Perversely, Formula 1’s commercial rights holder seems strangely cool on the idea of larger grids, a stance substantiated by a statement released by Liberty late on Thursday stating that ‘while Formula 1 appreciates their interest, we can confirm that there are no serious discussions with any persons or companies about the admission of a new team’.

Indeed, during the Belgian Grand Prix F1 motorsport manager Ross Brawn said: “I think 10 healthy teams in Formula 1 is actually enough, and if we do get any extra teams they’ve got to really add to the show.”

Yesterday F1 issued a carefully crafted statement in response to the latest expression of interest. Taken at face value, it might be thought to imply none of the prospects were ‘serious’, but what it states is the discussions are held were not ‘serious’.

How could they be if F1 is not serious about attracting new teams? In any constructive discussion, both parties need to be absolutely serious.

The statement is open to another misinterpretation, this being that Formula 1’s commercial rights holder is the sole arbiter on selection or admission of new teams. This is not the case, whether under current or future regulations. The commercial rights holder is responsible for commercial terms while F1’s administrator and governing body, the FIA, is responsible for sporting and technical matters.

At best, future selection processes could be joint undertakings, bearing in mind that a prospective team cannot participate without an FIA entry, but that teams have previously participated without commercial terms being in place. This was the case in 2013, when Marussia raced without a commercial agreement, and during Haas’s initial races in 2016.

Thus, to be absolutely clear, the granting of an F1 entry does not lie (solely) within the gift of Liberty.

In fact, the draft 2021 regulations state teams which failed to score points in the previous year (clearly applicable to new teams) must “supply information about the size of their company, their financial position and their ability to meet their prescribed obligations’, and that applications will be studied by the FIA and accepted or rejected at its absolute discretion.” Not a word about commercial terms.

In effect, by signing up to a commercial agreement, a team competing in the FIA Formula 1 world championship cedes its rights to the CRH. Without a commercial agreement said entity could poses a problem for the CRH, which may not use a team’s image or intellectual property without its express agreement.

A team could argue that without a commercial agreement no footage of its image, cars or intellectual property may be broadcast or marketed. Consider the implications of that, whether deliberately or incidentally: no in-car footage if ‘maverick’ cars are included, not overhead shots, restricted visuals of pit lane and paddock, no televised conferences if participants are members of such a team. The ramifications are endless.

Clearly, F1 needs to ensure the financial health of its current participants, and an additional team(s) will reduce the individual ‘pot’ size as it currently stands unless said team(s) contribute substantially to the overall health of the championship by attracting additional fans, in turn boosting revenues.

There is, of course, another way of increasing ‘pot’ size: Liberty reducing its ‘cut’ in the interests of a healthier F1. Given that Liberty is NASDAQ-listed that is obviously unlikely.

Thus, the decision to not hold ‘serious’ discussions about new teams is not a sporting decision or one motivated by altruistic motives, but driven by purely commercial considerations. Liberty’s statement should be read in that light.