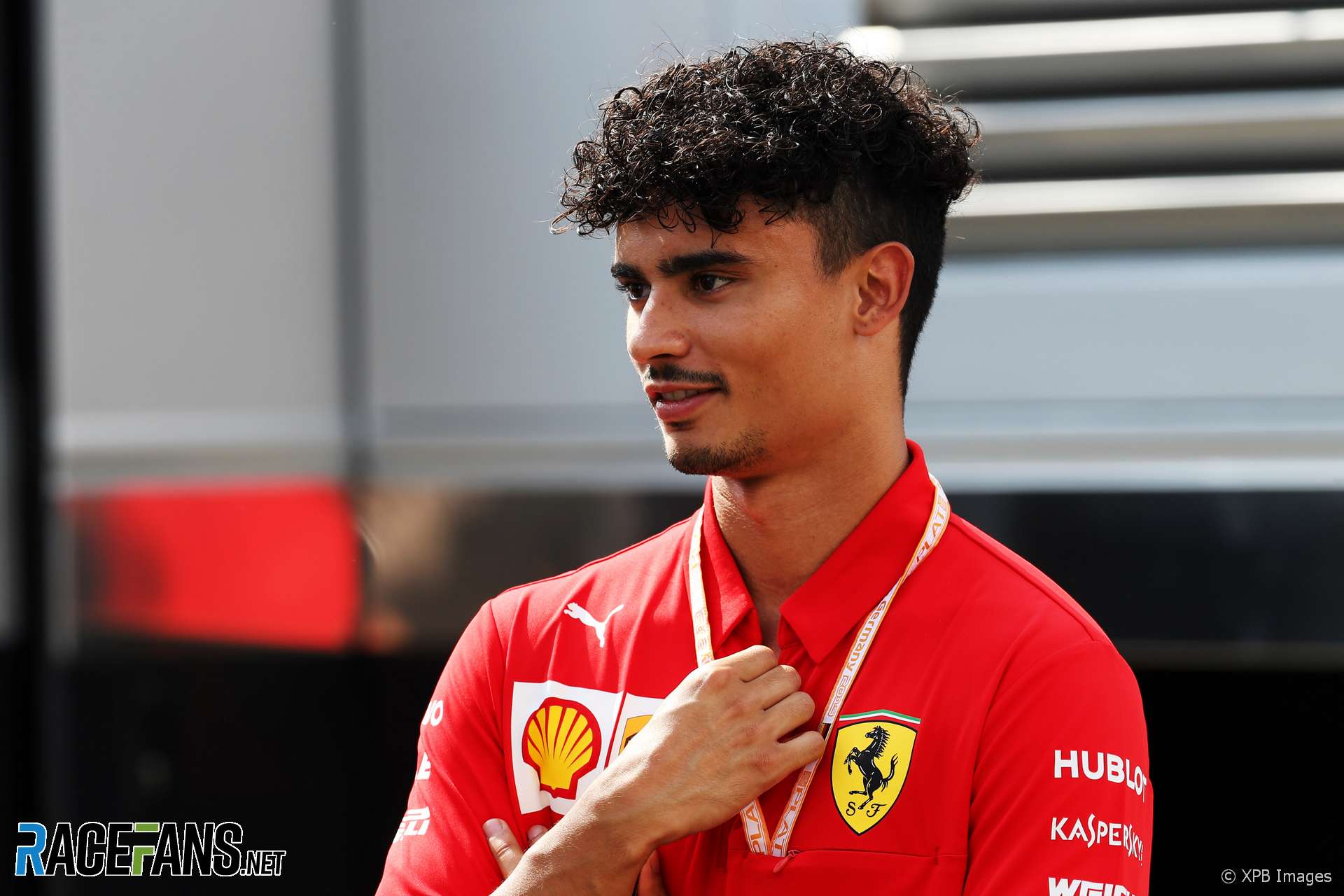 Formula 1 could have two new teams on the grid in 2021 as the CEO of Formula 2 squad Campos has confirmed he is looking at entering the championship after next season.

Salvatore Gandolfo, CEO and co-owner of Campos Racing, says he has enlisted the support of the Spanish motorsport federation behind his bid to enter an F1 team. Gandolfo met with Formula 1 CEO Chase Carey in May and had subsequent meetings with F1 motorsport director Ross Brawn.

Gandolfo also runs Monaco Increase Management, which represents former Sauber and Manor Formula 1 driver Pascal Wehrlein, who is now Ferrari’s simulator driver. Alex Palou, who briefly raced for Campos in F2 and now races in Japanese Super Formula, is also on their books. Both were named as “potential” drivers for the potential team.

The new team “would fill a void left by the retirement of Fernando Alonso, and increase the interest of the Spanish fans and the TV and media audience,” said a statement from MIM Group (Monaco Increase). “The Campos Racing Facility, as well as the know-how of the Campos Racing Team, already competing and winning in Formula 2 and Formula 3, make Spain the perfect home for a new Formula 1 Team,” it added.

Gandolfo and Adrian Campos have enlisted former F1 engineers Peter McCool as technical director and Ben Wood as chief aerodynamicist. A prelimary design study has begun and “will be completed as soon as the new regulations are published at the end of October.”

Gandolfo said his team’s entry into F1 would be “a long-term project.”

“We are aware of the big challenges ahead of us,” he added. “But we have a team of experts working day and
night and the financial solidity required by the FIA to make this project a success.

“With the new budget cap, the new distribution of incomes and the new
technical and sporting regulations, there is a great opportunity for smaller teams to compete.”

As RaceFans revealed in August another potential new team, Panthera Team Asia F1, is looking to enter the championship in 2021.