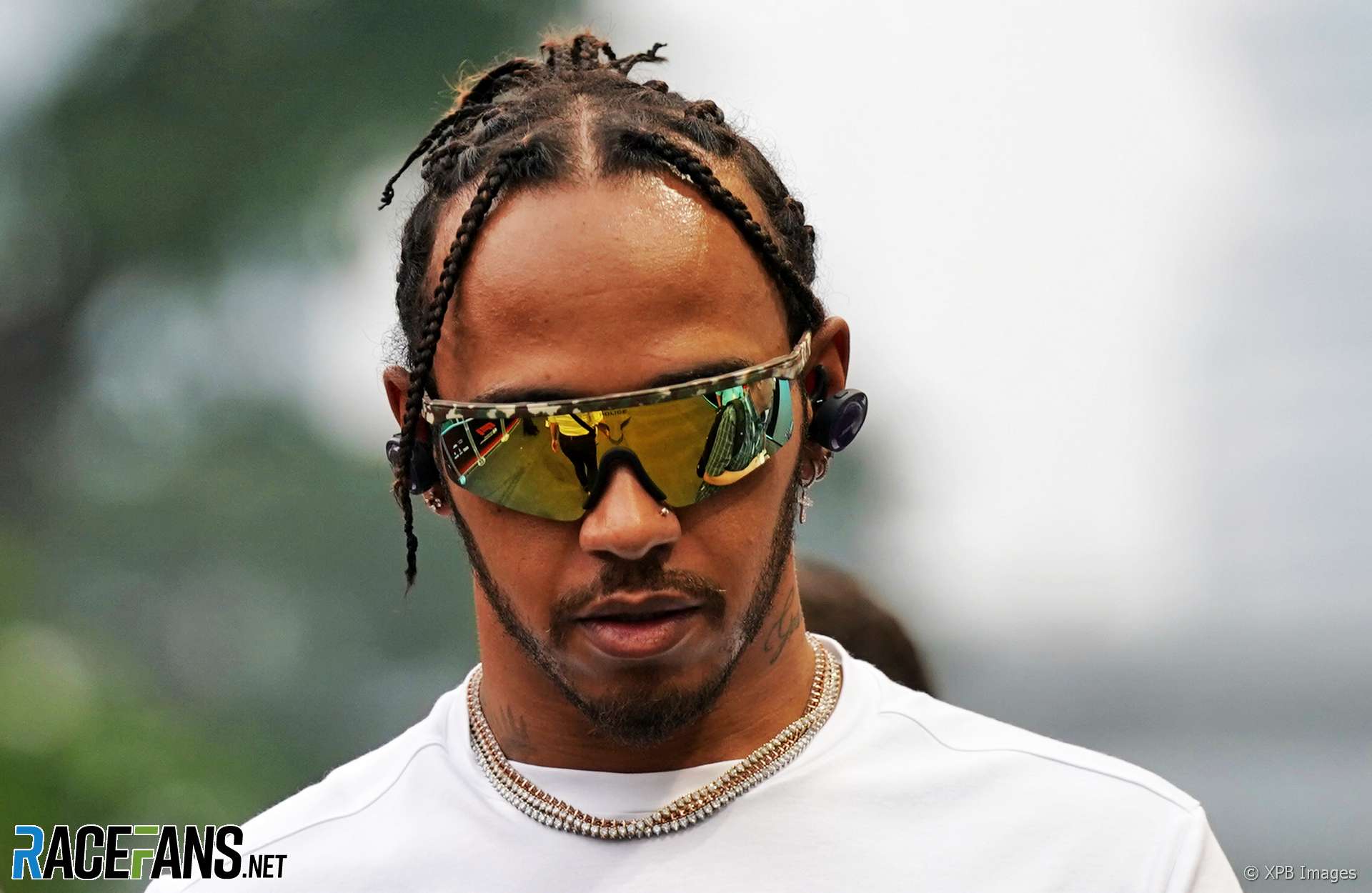 Lewis Hamilton says the concerns Formula 1 drivers raised about planned changes to the 2021 regulations have not been addressed.

The Mercedes driver said key areas of concern for drivers, such as the rising weight of cars, were not going to change. He also claimed proposals to test qualifying races show those in charge of the sport have little confidence the 2021 cars will be better for racing.

“The changes they’ve made in previous years have not been particularly effective so they’re probably not confident in the decision-making process,” said Hamilton.

“It’s not an easy job, ultimately, but there’s a lot of people involved in the decision-making process. I think us drivers are trying to have more of an impact and more of a role in helping them make a better decision. But it doesn’t seem to have made much difference to be honest.”

Drivers met with the FIA, FOM and teams earlier this year to put forward their concerns over an expected rise in car weights in 2021. This led to a suggestion refuelling could be reintroduced in 2021 so cars would be lighter at the beginning of races.

However the proposed reintroduction of refuelling has now been dropped. And there is little indication the increase in the base weight of the cars will be reversed.

“It was a concern back then and it’s still the same concern,” Hamilton admitted. “The fact that now they’re trying a reverse grid and all that it just seems to me like, it feels like an excuse for not doing a good enough job in the decision process.

“My point’s still the same. I’m still concerned and I don’t think that’s going to change to be honest based on what I’ve experienced and witnessed in the meeting it is what it is.”

Racing Point team principal Otmar Szafnauer recently estimated F1 cars will be “barely quicker than F2” in 2021. While not everyone shares this view, Hamilton expects the 2021 cars will be a step backwards in terms of performance.

“We’re going slower as well,” said Hamilton. “Why would I want to go slower? We’re supposed to be moving forwards in technology and innovating, we should be faster.

“We’re going to worse tyres and heavier cars, more sluggish. But when you speak to these guys they just don’t understand.

“Pretty much all of them haven’t raced ever before or haven’t been in a Formula 1 car. But that’s how it’s been for the whole of Formula 1’s period. So I hope I’ll just try and remain hopeful that the decisions they make will be good.”

28 comments on “Hamilton: Drivers’ input into 2021 F1 rules ‘hasn’t made much difference’”