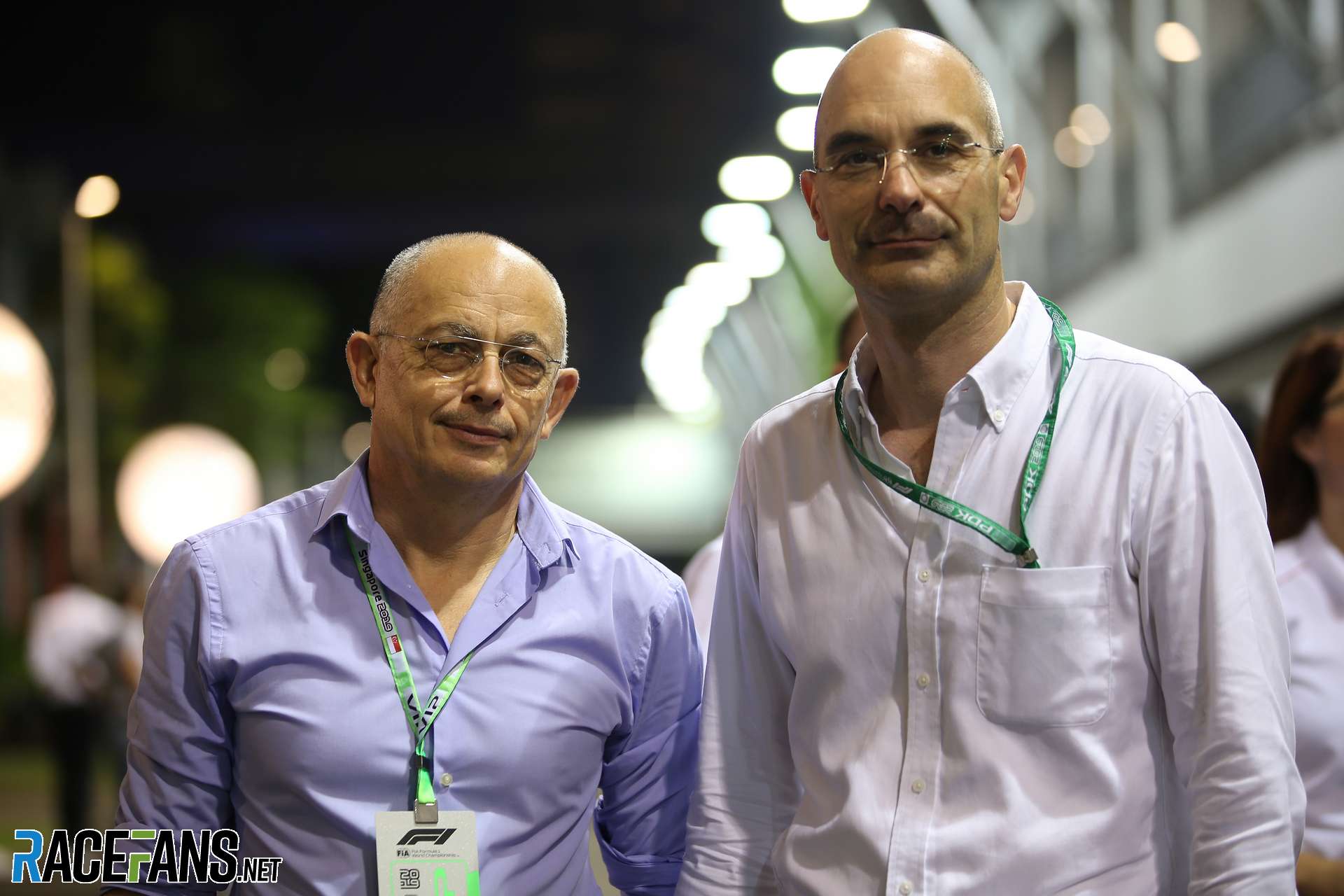 Potential new F1 team Panthera is aiming to be a credible force when it arrives in the championship in 2021, its co-founder has told RaceFans.

Benjamin Durand, the former managing director of SMP Racing and BR Engineering and a co-founder of Panthera, told RaceFans in an exclusive interview the team has secured support from Asian backers to enter the series in 2021.

As revealed last month Panthera has already established a temporary factory in the UK, where the majority of their rivals are based. But Durand (pictured right with co-founder Michael Orts) said their long-term plan is to establish an Asian base.

“We will talk about our plan when we know exactly more, but obviously for starting we need to start where the business is, where we can recruit.”

The team has begun discussions with manufacturers about an engine supply. They have also been in talks with potential title sponsors, which could lead to a change from the current planned name, Panthera Team Asia F1.

The team’s plans will be heavily influenced by the decisions F1 takes regarding its planned overhaul of the regulations for 2021. “[Unless] they come out with something completely crazy, so far from what we see we have the backing sufficient to to sustain the team for the first years,” says Durand.

A key question is how much of the team’s car it will have to construct and how much may be obtained from rival teams or third parties. “It will be a mix because we need to develop the team,” says Durand, who envisages Panthera ultimately becoming more of a traditional constructor like Williams than a semi-customer team in the Haas mould.

“We need to be able to buy what we need giving us the time for us to build the team,” he said. “The objective is to become closer [to] Williams [than] Haas. But it will be a long process.”

Teams are currently required to produce certain ‘listed parts” themselves, but the definitions of those parts may change in 2021. Durand says the team is preparing itself for a range of possible outcomes.

“For ‘listed parts’, for example, we have our own way of producing our parts because we have to produce them. And for the parts that would not be able to be produced by the manufacturer we have some other solution.”

At present the team “don’t know what we can get from the regulations, what we have to produce,” he explained. “But we are now building several different scenarios where we would be able to [say]: ‘Okay if it’s this then we go there’. We will have the resources.”

The team is conscious of the need to start on a solid footing and not be at risk of failing to meet the 107% time in qualifying.

“Obviously it will not be the most optimised for the first year,” said Durand. “But we will have the resources to do it the way that we will [perform] enough to be on the grid, not to be ridiculous.”