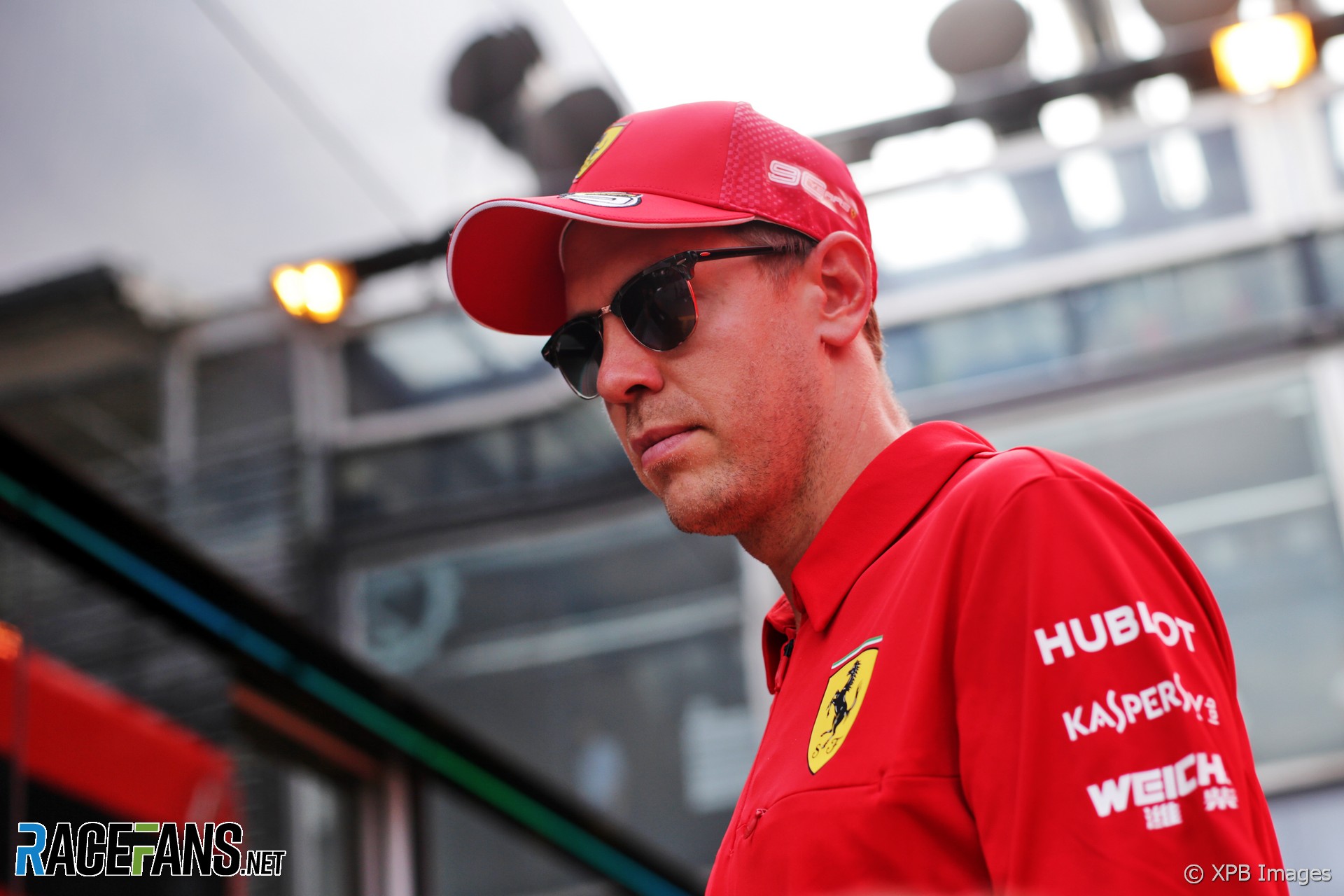 The deaths of Anthoine Hubert and Jules Bianchi in the past five seasons show motorsport must continue to pursue higher safety standards, Sebastian Vettel has said today.

The Ferrari driver said the sport must not jump to conclusions about the causes of Hubert’s crash during last weekend’s Formula 2 sprint race at Spa before the FIA’s investigation is complete.

“I think what happened couldn’t be any worse,” said Vettel during today’s FIA press conference when asked whether the run-off area at the crash scene, Raidillon, should be altered. “It will be examined in a very detailed way which is I think correct and also what one would expect.

“But I think to draw any conclusions now is probably not right. I think we need to have a full picture of a lot of elements. The ones you mentioned are part of those but there are others.”

However Vettel said he wants the sport to continue racing at the track. “I’m a fan of holding races in Spa because it’s a great track and has a great history,” he said.

“A lot of the corners are very unique. But for sure after what happened we have to have a very close look and take some time to understand exactly what happened before we draw any conclusions.”

Several drivers were involved in Hubert’s crash including Juan Manuel Correa, who suffered leg and back injuries and is in intensive care. “As I understand a bit of a chain of happenings or situations that led to the final accident,” said Vettel.

“I think we all had our moment on Saturday and obviously Sunday coming to the race track and driving the race. To some extent it’s part of motorsport. It is dangerous, it’s part of the thrill.

“But certainly obviously the last years have been a wake-up with the passing of Jules and now Anthoine. It shows that there is still things, even if some people think it’s too safe and boring, I think there are still things we can do better, we must improve, we must work on.

“Because I’d rather have boring Formula 1 championships to the end of ever and bring them back. So I think there’s no question about that.”

18 comments on “Vettel: Hubert and Bianchi deaths are a “wake up” call for motorsport”