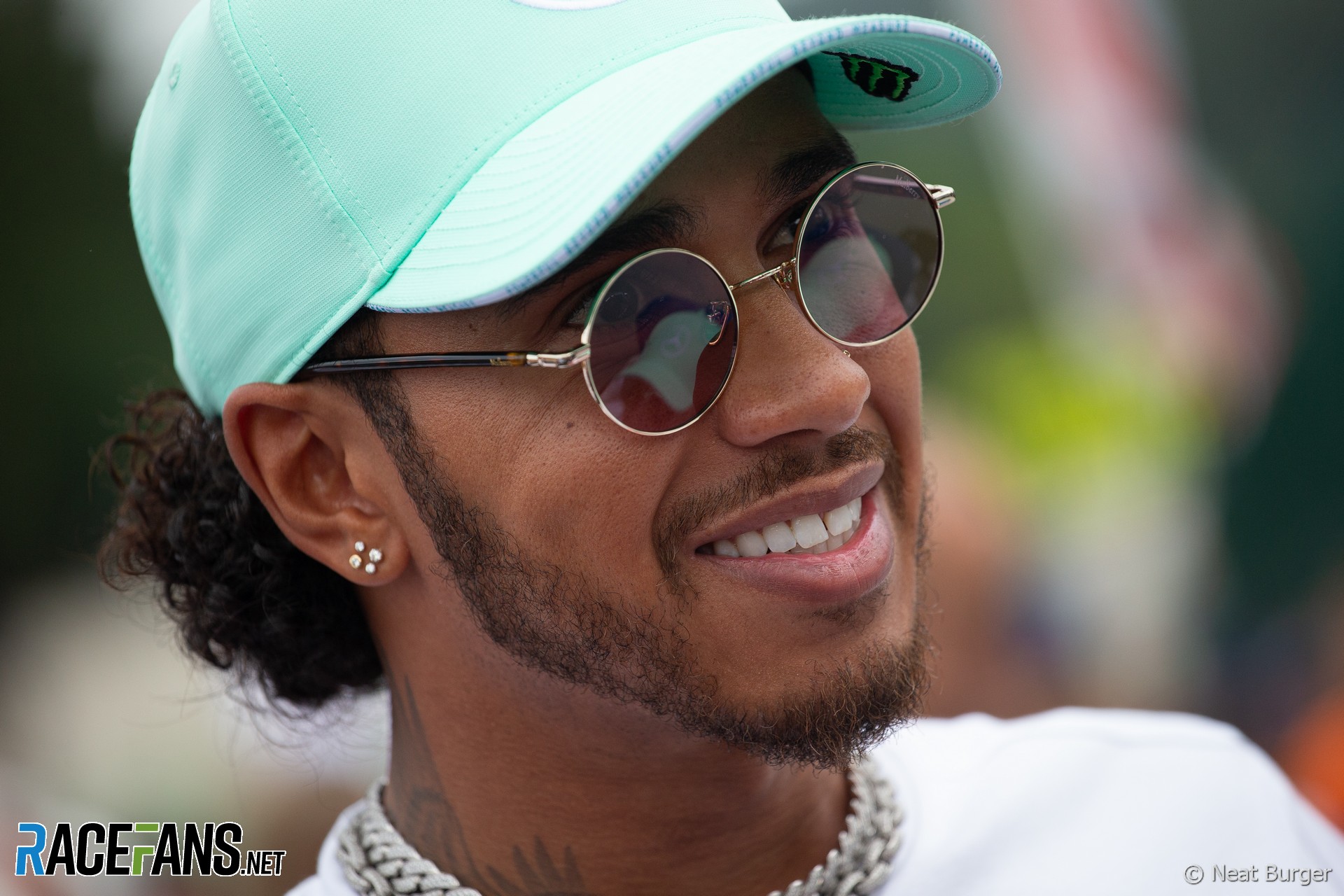 Lewis Hamilton says the new power unit Mercedes has brought for the Belgian Grand Prix will only bring a small performance gain and is mainly intended to improve efficiency.

Ferrari’s straight-line speed has been superior to Mercedes for much of the season, though some of that has been due to differences in how much downforce and drag the two cars produce.

However Hamilton says Mercedes is not about to move a major step closer towards Ferrari as it introduces its third and and what should be final power unit specification of the season.

“It’s pretty much the same as the second one,” said Hamilton. “So not really any real improvements.

“We’ve constantly been at the forefront of the technology on the engine side. There have been years when we’re just constantly ramping up, ramping up. But when you’re constantly the leader it’s not always easy to keep leading, you have rougher patches. I think it’s been a bit of a harder year in terms of development.

“But we’ve still got great reliability. The last race I did on my first engine and my engine was fantastic throughout the race. So I think this next one it’s the smallest of steps. Not even half a tenth, probably. But I think it’s more reliability continues to improve. Efficiency, which is something we’re really focused on, I think efficiency is key.”

The new power unit will be raced by all three Mercedes-powered teams including customers Racing Point and Williams.

Ferrari has not brought a power unit upgrade this weekend. Sebastian Vettel says he hopes Mercedes do not make a major step forward in the meantime.

“Something’s arriving, yes, we have a new engine planned for obviously the future,” he said.

“But I don’t know what they do so it depends. If they put a lot of horsepower then it’s going to be tough for everyone. Sometimes you’ve got even less horsepower but more reliability. Historically they’ve been very strong, we know that their engine has been very strong, so we hope that they don’t put too much power.”

8 comments on “Hamilton: New Mercedes engine worth less than half a tenth of a second”