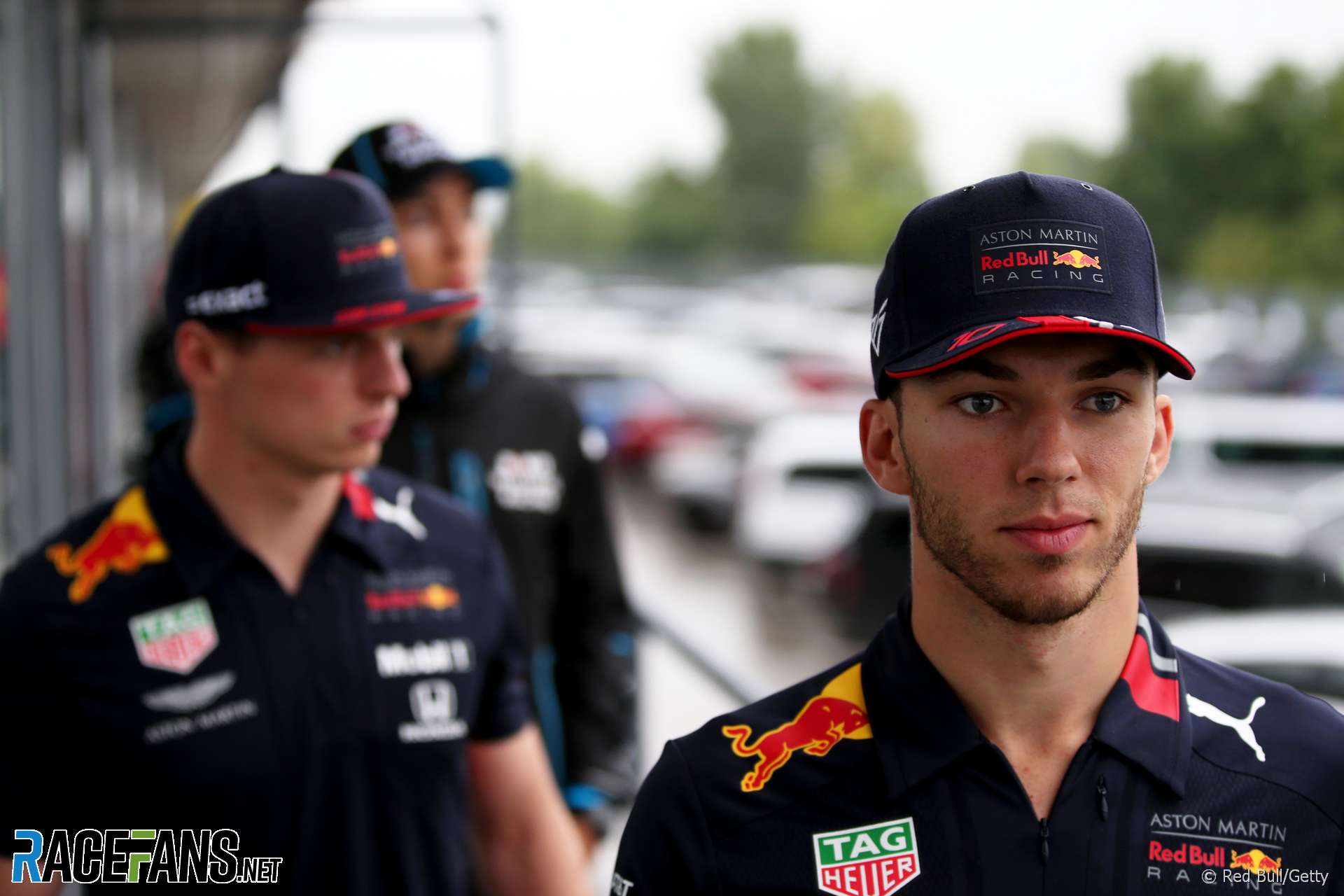 Questions hung over the state of the driver market and the 2020 F1 calendar as the championship headed into its summer break following a riveting Hungarian Grand Prix.

Up and about, grab some toast and coffee after morning routines. It being Sunday a late start beckons – there’s no F1 track activity until 2:10pm, with only F2, F3 and Porsche Supercup to fill the day. Though even this is more than there was at Hockenheim.

When I attended my first grand prix at Kyalami back in 1972 I travelled up to Johannesburg from Durban courtesy of a karting mate and his father. We spent 12 hours at the track Thursday to Saturday, and were treated to non-stop action throughout. Not only did (race day) Saturday morning feature a 30-minute warm-up, but Thursday and Friday each featured two one-hour practice sessions with times set during the afternoon counting towards grid positions. Support programmes included Formula Vee and Formula Ford, touring cars and sports cars. Then came Bernie Ecclestone…

Depart hotel for circuit. Heavy traffic – boding well for a packed grand prix – leads me to use the F1 lane, and I note a car without F1 pass cut across into our lane, then slam on the brakes as the driver pulls up on the verge. A passenger alights from the car, then urinates in full view of slow moving traffic and is seemingly unfazed by a passing police motorcycle cavalcade – and so, too, are the patrolmen.

Traffic means my usual 30 minutes takes double that, so I park up at 10am and catch a shuttle to the paddock, arriving in time for watermelon, coffee and pastries at Ferrari.

Collect background material for use during the summer break – I’m told, for example, that technical directors are unimpressed by the brake tender specified in the 2021 technical regulations, while another expresses reservations about the wheel rims specification. All this and more during the upcoming weeks. 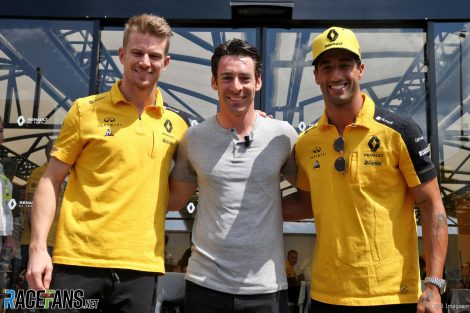 I head for Renault as I’ve been invited to meet IndyCar ace Simon Pagenaud as part of a ‘triple crown’ presentation arranged by Renault. The team’s current drivers can boast victories in the Le Mans 24 Hours (Nico Hulkenberg with Porsche in 2015) and Monaco Grand Prix (Daniel Ricciardo’s 2018 triumph remains his most recent F1 victory).

Pagenaud, who prevailed in a nail-biting scrap with Alexander Rossi in May to win the Indianapolis 500, completes the trio by dint of being a former Renault junior.

I spot his Indy 500 winner’s ring, which is the size of a formidable rock and features a ‘1’ and the ‘500’ logo, and ask whether he actually wears it every day. He assures me he showers with it on, eats while wearing it and does everything with it on the fourth finger of his right hand.

Then, though, a smile spreads across his face as he tells me he’s ordered a smaller version to wear daily. He also reckons it would be easier to win Le Mans as a one-off than Indy, as Fernando Alonso twice attempted to do. Simon should know: he finished second in a Peugeot in 2011, just 13 seconds behind the winner.

“I think of that gap every single day when I wake up,” he admits.

After an excellent lunch at Pirelli I spend the next 40 minutes or so preparing for what is likely to be a humdinger of a race on one of F1’s most physically demanding circuits. I head for the grid as the pit lane opens.

An almost festive feeling is tangible throughout the paddock and on the grid: It’s clear folk are thoroughly looking forward to their three-week breaks from chasing fast cars across the globe, and we’re not even two-thirds the way through the current 21-race season. Next year is highly likely to feature 22 rounds. 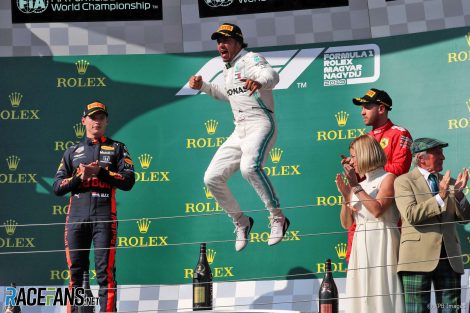 Pagenaud waves the chequered flag as Lewis Hamilton scores a memorable triumph over Max Verstappen, who before the race weekend began had made a dig at the five-times champion’s credentials, particularly the qualities of his team mates.

The end of the race signals the start of the summer break. But first, time to hit the post-race ‘mixed zone’ through which all drivers pass after their television duties.

It is clear that Pierre Gasly knows he once again under-performed, and while I feel for him, the fact is that consistently top-drawer performances are expected at this level. If he is relegated (to Toro Rosso, from whence he came to Red Bull) at some stage after the summer break he has only himself to blame.

Red Bull boss Christian Horner admits that his team’s strategies are compromised through having ‘one-legged races’, and I would not be surprised if the clock has started ticking on Gasly’s Red Bull tenure? Will he be swapped (with Daniil Kvyat?) by Spa? Probably too early, as both drivers need intensive simulator time before hitting the track in different cars – difficult during the break – so more likely Singapore.

Valtteri Bottas, another driver facing a change of teams unless he rediscovers his form fast, later admits that he screwed up going through turn one after the start, which caused knock-on effects that ultimately scuppered his race. While I agree with the Finn that one race ‘shouldn’t make that much difference’ [to his career], a number of poorly executed events in succession most certainly do.

Complete the last of the post-race interviews, pack up and head for hotel. Prepare for a 4:30am wake-up call and 5am drive to the airport in time for 6:30am flight to Brussels. Hope you enjoy the break – I plan to enjoy mine – and will talk to you again from Spa.