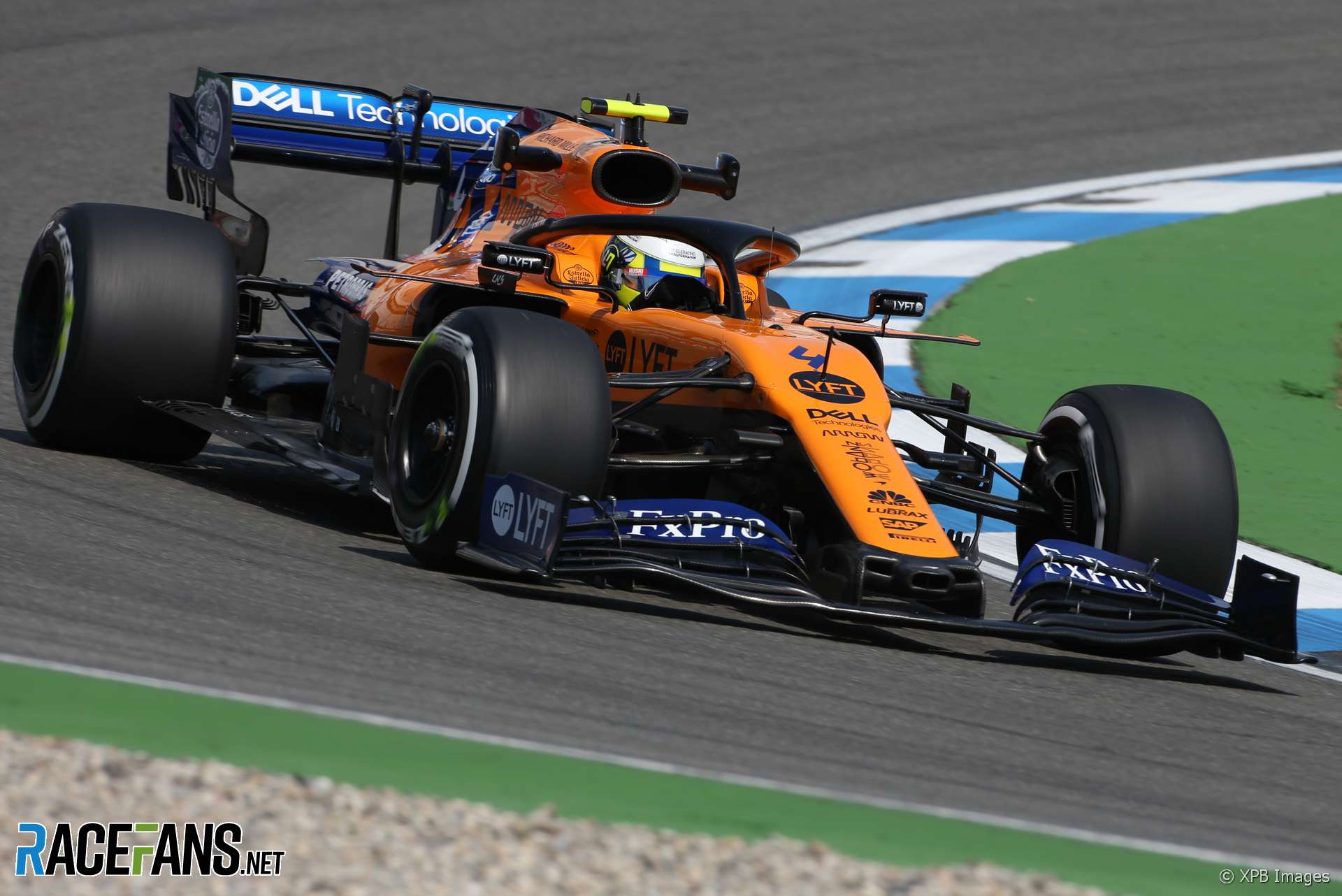 In the round-up: McLaren reveal Lando Norris had a problem with his battery pack in Q1.

McLaren team principal Andreas Seidl revealed a problem which contributed to Norris missing a place in Q2 by 0.055 seconds.

I think it’s also important to mention because we didn’t report it yet, in all fairness to Lando, it’s nice that he’s self-critical which is great to see in his character, but we also had an issue with the battery pack in qualifying on his car. So we lost one tenth by that, which should have been enough to progress to quali two. And then maybe it would have been a different story. But I think it’s important to mention.

Will Power, who started the first two IndyCar races of the season from pole position, claimed the top spot for the third time this year at Mid-Ohio yesterday. He is still looking for his first win of the season.

Vettel failing to set a time in qualifying is also a historically-accurate representation of Bernd Schneider's F1 career, so there's that #GermanGP 🇩🇪

okay i said this a million times already but the love for seb here is surreal, everyone’s cheering and clapping when he drives by

Toyoharu Tanabe: "We must say sorry to Max, as there was a problem with the PU settings when we tried a different mode in Q2, which did not work."

Alexander Albon: "I started my lap half a second behind Lando, he didn’t block me but it’s just how the track is as everyone was bunched up in the last sector, it was just chaos. I was right on Lando’s gearbox and there was nothing we could do, it was just one of those things."

"Michael Andretti’s Indianapolis-based team will remain with Honda, which it has been with since the 2014 season. Rossi joined the team for the start of the 2016 season."

Lance Stroll: "My qualifying was far from ideal, and it’s a shame because the car had the pace to make Q3 today."

"It was not an easy qualifying session for me today, I struggled with the consistency in the braking zones in Turn 2, 6 and 8 – all of the heavy braking events. I just didn’t have a consistent feeling under braking, so I couldn’t really put a good lap together."

Yesterday was one to forget for the red team:

Ferrari are an embarrassment. This isn’t bad luck or misfortune, it’s pure incompetence. And as a fan of the sport, it’s excruciating.
@Hugh11