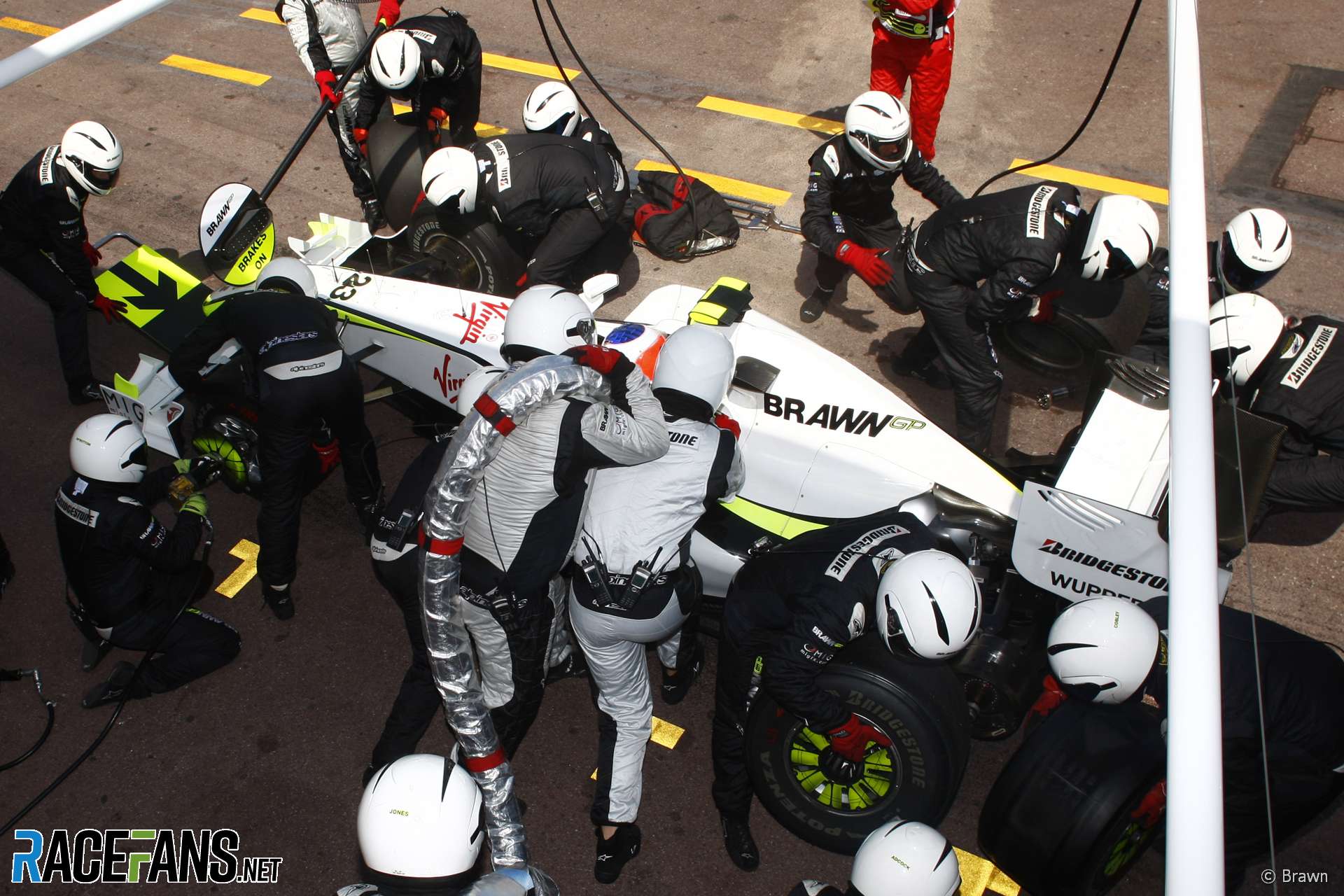 Formula 1 teams remain undecided on whether reintroducing refuelling for the 2021 season will be “worthwhile”.

Team principals and their technical chiefs met with FIA and FOM representatives at Geneva on Tuesday. FIA president Jean Todt’s suggestion that refuelling could return to the sport 10 years after it was banned was one of several discussion points.

However Haas team principal Guenther Steiner said teams “didn’t come to a conclusion” on whether refuelling should be allowed again. “There is more work to do to see if it is worthwhile to do it or not,” he added.

Another key focus of discussion was recent calls for drivers to be given greater freedom to race each other without fear of receiving penalties. Steiner said “no conclusion” was reached on this subject either.

“It’s one of the things that I’m fully for,” he added. “We are here to race, that is what we should be doing.”

Asked by RaceFans whether the meeting was constructive, Steiner said: “I think we talked a lot about tyres.”

But while Steiner conceded “not a lot was achieved” in the meeting, he is confident progress will be made in subsequent summits between now and the deadline to approve F1’s 2021 rules in October.

“I think it was one of the meetings where there wasn’t as much progress made as the last one, but that doesn’t mean there was no progress made,” he said.” It’s more than one meeting, there’s two more to come, and maybe what we spoke this time didn’t make progress, paves the way for next meetings to be more productive.”