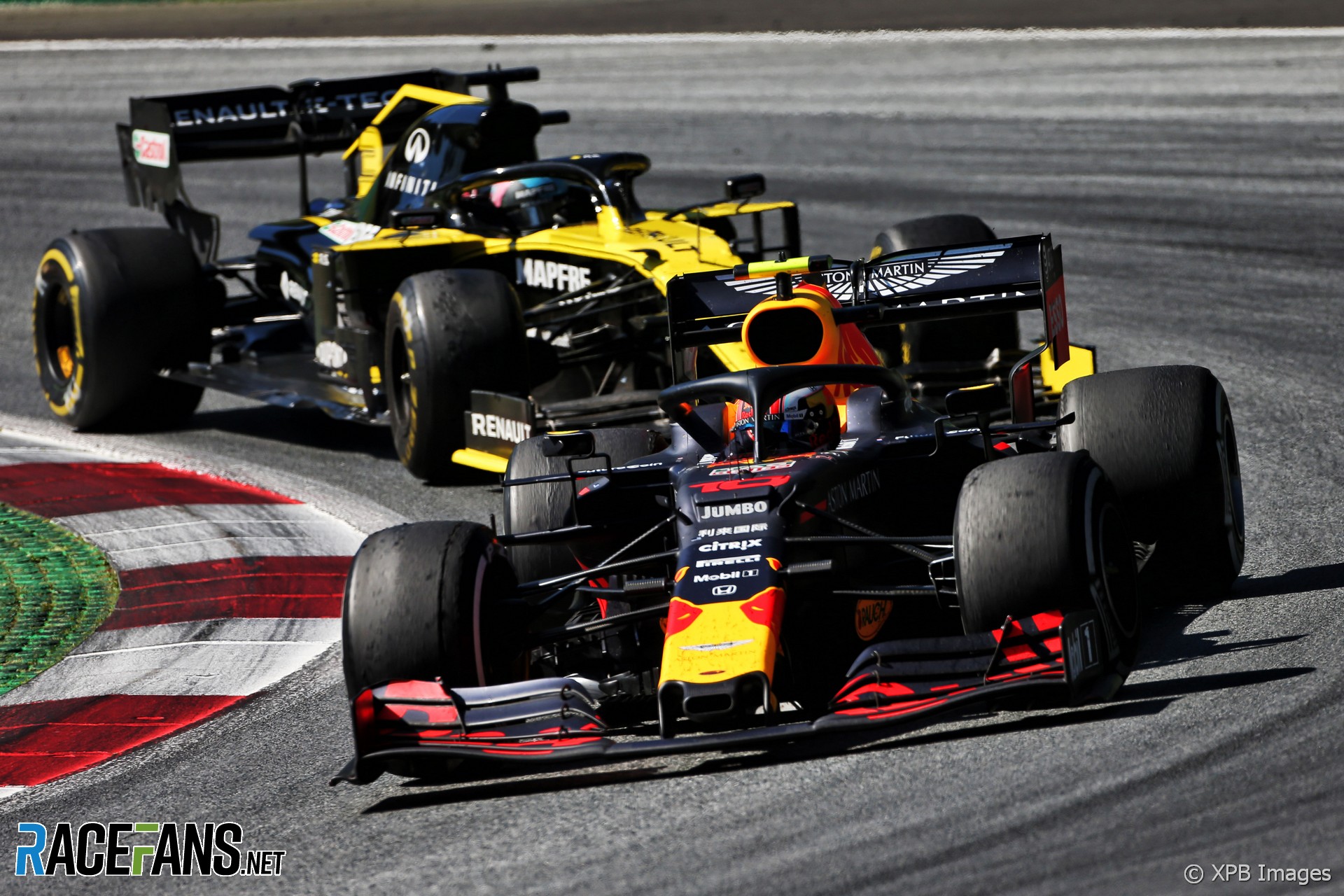 “Piere’s having a tough time at the moment,” said Horner. “We’re doing our very best to support him.

“I think he just needs a reset. We know what he is capable of. I think we just somehow have got to go ‘Control-Alt-Delete’ in his head and start again.”

Gasly is suffering in comparison to his team mate, Horner believes. “He’s a quick driver. The problem he’s got is obviously Max is delivering every week and that puts more pressure obviously on him to performance.

“But we’re sticking by him, we still believe in him and we’ll give him all the support that we can to try and nurture the talent that we know he has.”

Horner confirmed Gasly’s car did not have a technical problem during the race but said the team is not looking at replacing him at the moment.