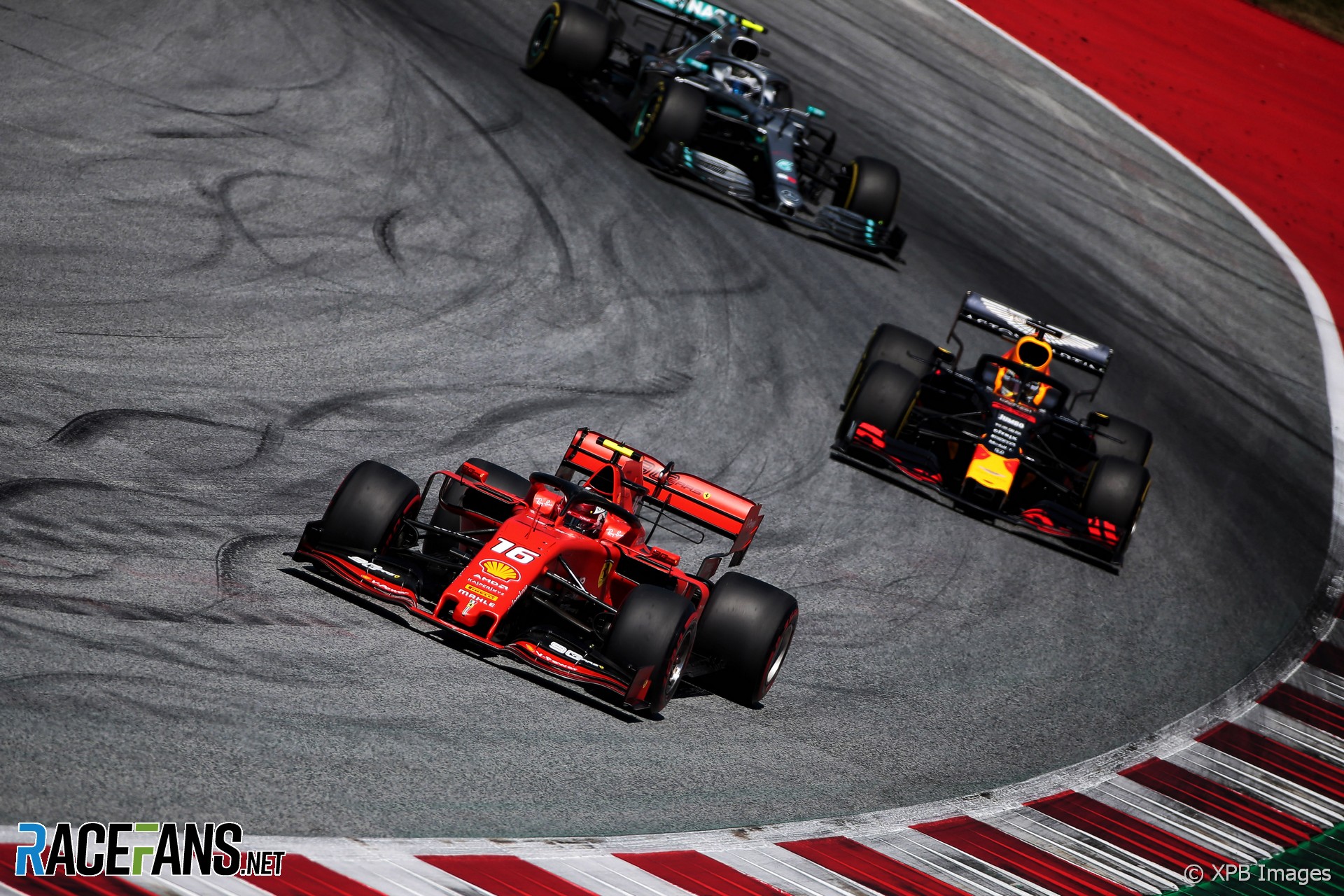 Ferrari team principal Mattia Binotto says the team’s strong performance at the Austrian Grand Prix was largely down to characteristics of the circuit.

One week after Ferrari qualified over six tenths of a second slower than Mercedes at Paul Ricard, Charles Leclerc took pole position for the team in Austria. But while Binotto said the team has improved its SF90, he doesn’t expect them to repeat that performance at every other venue this year.

Binotto said “certainly the track characteristic is the main factor” behind their turnaround in performance.

“I think we’ve seen before to come to Paul Ricard that it could have been a difficult weekend. We knew coming here that we may have a better chance.

“But we are aware as well that we are improving our car. So we think it’s a combination of the two factors. So I think at the end of Paul Ricard the car has improved compared to Barcelona. Here furthermore we have new updates on the car which went in the right direction.”

“Will we be able to fight, to battle on all the tracks? I don’t think yet. There are still tracks where it will be more difficult for us.

“But again for now to then we may also bring a few developments and I think we can only see race by race.”