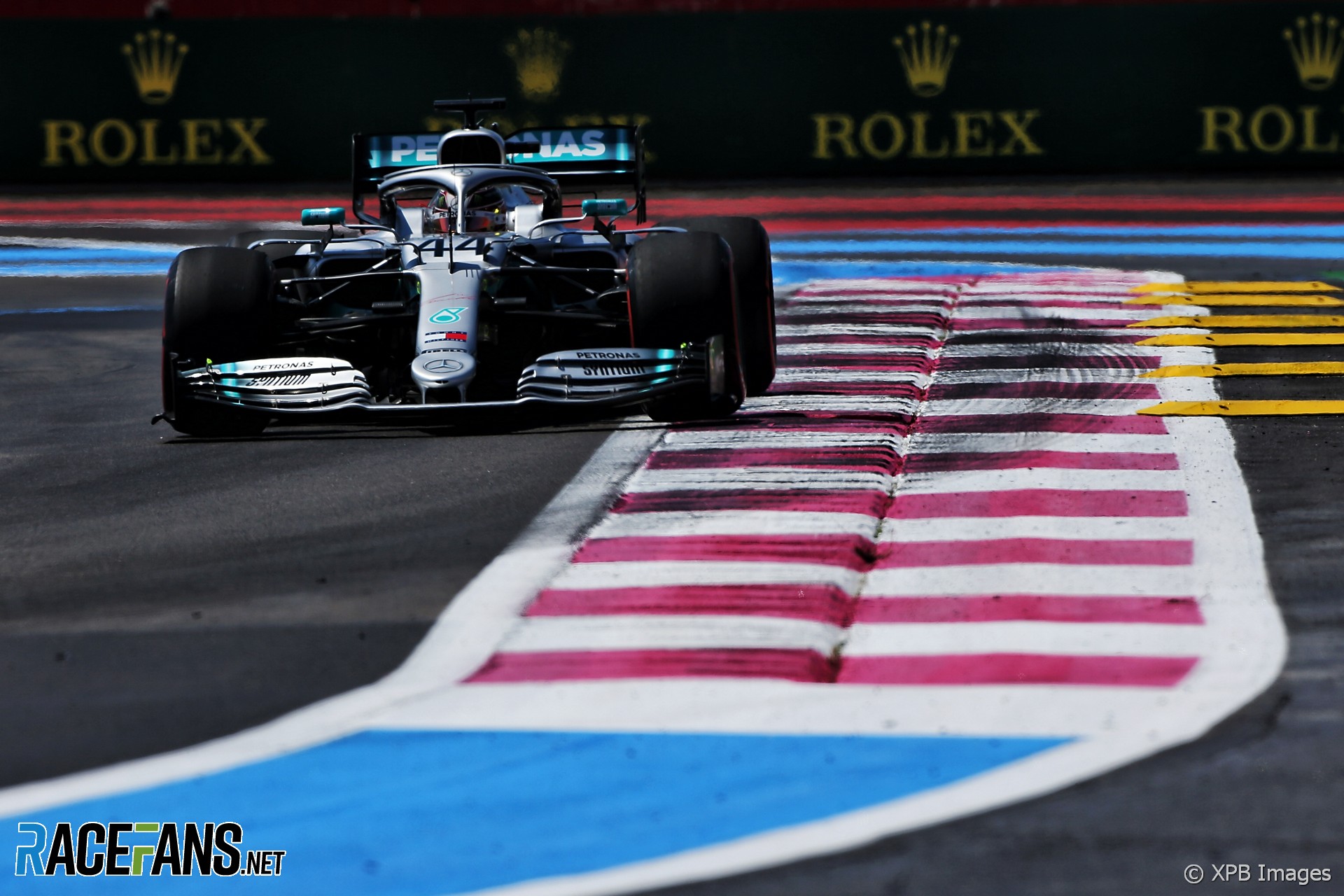 Lewis Hamilton would have been even further ahead of his rivals had he not been blown off-course at the end of the lap, his team have revealed.

Mercedes’ trackside engineering director Andrew Shovlin revealed Hamilton lost four-tenths of a second at the end of the lap due to the windy conditions.

“A gust of wind cost him four tenths to himself in the last couple of corners,” said Shovlin. “This just shows how well his lap was going up until that point, that it still put him on pole by a healthy margin.”

Hamilton said he was “up nearly half a second” on his final run “but I lost it in the second-to-last corner”.

“The wind has been picking up and it’s quite gusty around the track, so you have to be quite dynamic with how you attack the lap,” he explained. “There are certain points at which you can attack and there are others where you kind of have to give way a little bit to the wind.

“I took a little bit too much into that last corner and the gust just took the back end. But nonetheless I still was up, which was a good thing.”

Shovlin said the qualifying session had been “straightforward” for Mercedes, who took their sixth pole position of the season.

“The car has been good to work with today, the changes overnight seemed to help the balance and the bulk of the work this morning was understanding how to get the most out of the tyres on a single lap,” he said.

“We wanted to start the race on the mediums, so had to get through the second qualifying session on that compound. As it happened, more teams than ever were successful in doing this, but it’s no bad thing that the cars around us will be starting the race on the same rubber.”