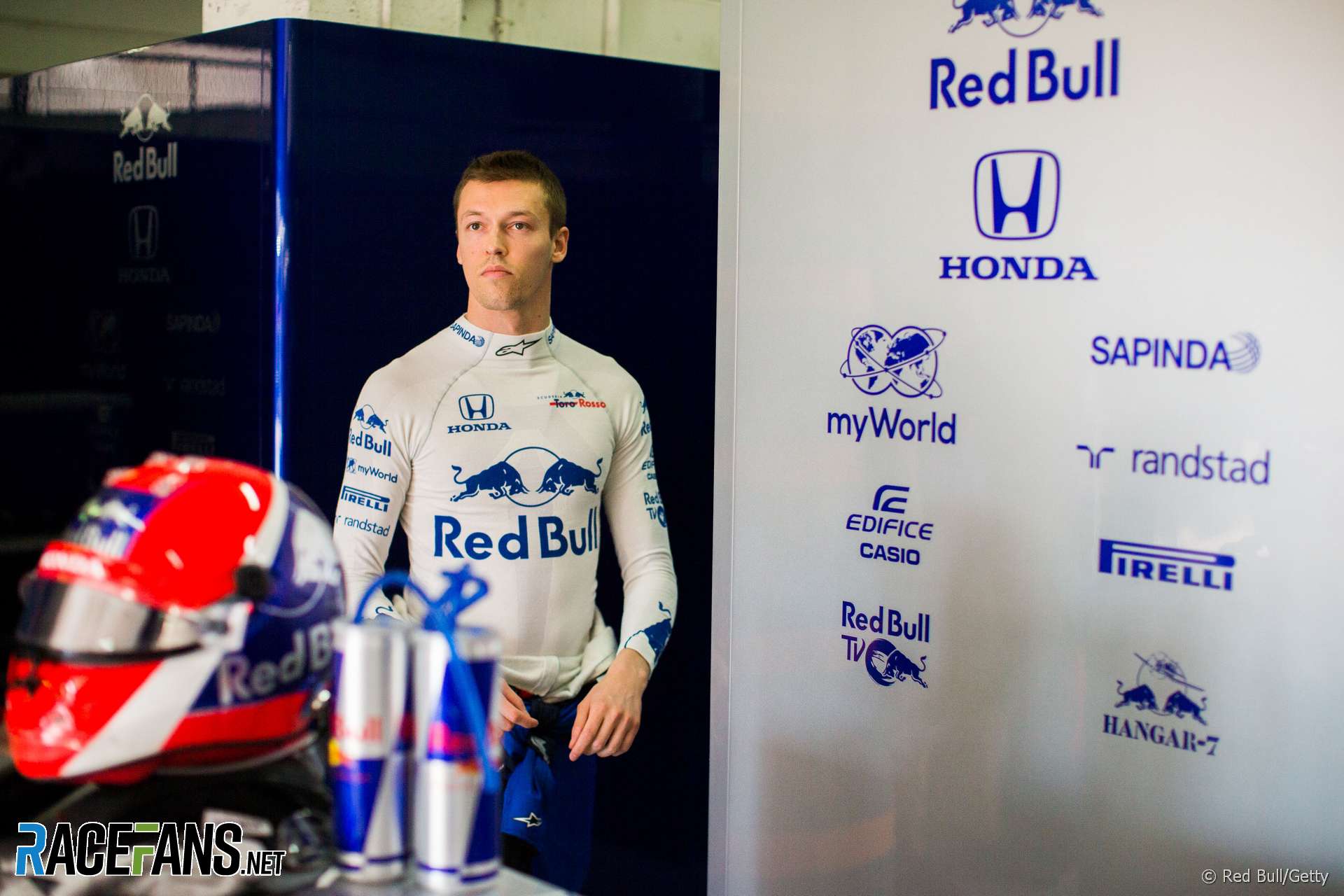 Daniil Kvyat will start the French Grand Prix from the back of the grid after taking a complete new power unit for this weekend’s race.

Kvyat is the only one of the two Toro Rosso drivers using Honda’s upgrade power unit this weekend. Both Red Bull drivers have taken new engines, turbochargers and MGU-Hs but will not incur any penalties.

Renault has also introduced a new engine but will only run it in Daniel Ricciardo’s car. Nico Hulkenberg has already exceeded the maximum number of engine changes he can make without a penalty.