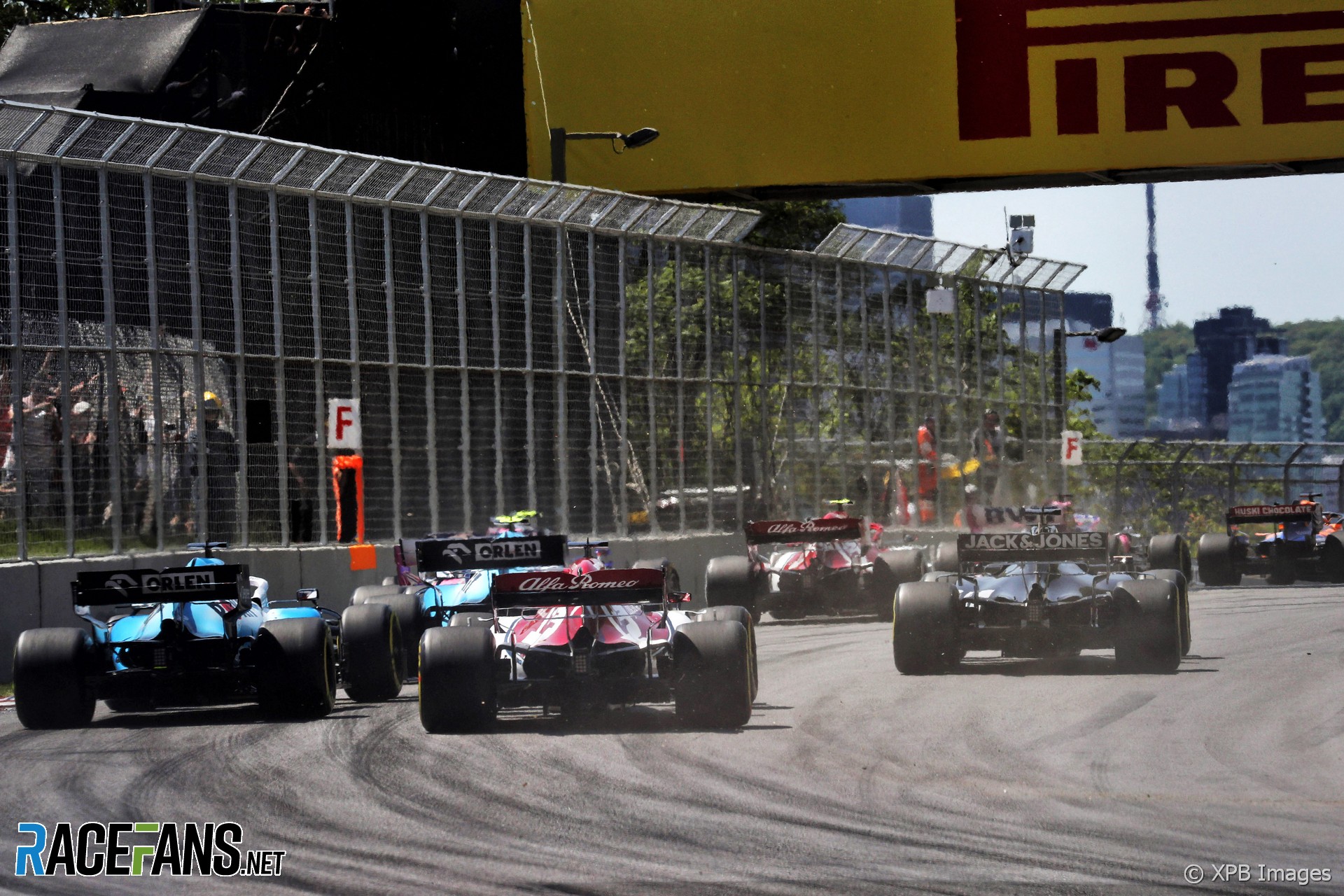 Following a meeting called by the FIA on Thursday to discuss delaying the 2021 regulatory process beyond the deadline of 30 June, all Formula 1 teams are understood by RaceFans to have agreed unanimously to the move.

The regulations were due to be presented to the FIA World Motorsport Council meeting on Friday for ratification – the last such opportunity before the cut-off – but the FIA requested a delay to finalise various aspects, in particular the post-2020 technical regulations.

The regulations are now due to be tabled at the next WMSC meeting, currently scheduled for 4 October.

In the absence of an overriding covenant such as the Concorde Agreement, the FIA International Sporting Code dictates the regulatory process, and specifies a timeframe of not less than 18 months before effective date for regulation changes that are ‘likely to have a substantial impact on the technical design of the automobile and/or the balance of performance between automobiles’.

However, ISC Article 18.2.4 provides for shorter notice periods ‘provided the unanimous agreement of all competitors properly entered for the championship, cup, trophy, challenge or series concerned is obtained.’

Although the letter has now been signed by all teams, a number of teams signed on condition that the provisions of the Financial Regulations (cost cap) were not amended substantially as they feared the major teams would use the delay to lobby for additional exclusions and/or increased spend levels.

There were also concerns that the delay would grant the major teams an advantage as they have the resources to experiment with various concepts ahead of the regulations being published.

McLaren in particular is believed to have requested clarifications, while Williams, Red Bull and Racing Point are said to have sought legal advice.

Pirelli, as the series’ tyre supplier as well as Nico Hulkenberg, Lewis Hamilton and Alex Wurz were also in attendance.

According to sources familiar with the Implementation Agreement that was signed by the FIA, Formula One World Championship (Liberty) and the teams in Paris on Thursday ahead of Friday’s scheduled WMSC meeting, all parties waived their rights to challenge any provisions of the Financial Regulations as presented to the teams.

However, minor amendments were made ahead of signature: an increase/decrease of $1m per race should the sporting calendar go above/fall below the current 21 rounds per annum.

This is a developing story and will be updated.

For more on the 2021 regulations, read Dieter Rencken’s latest column: