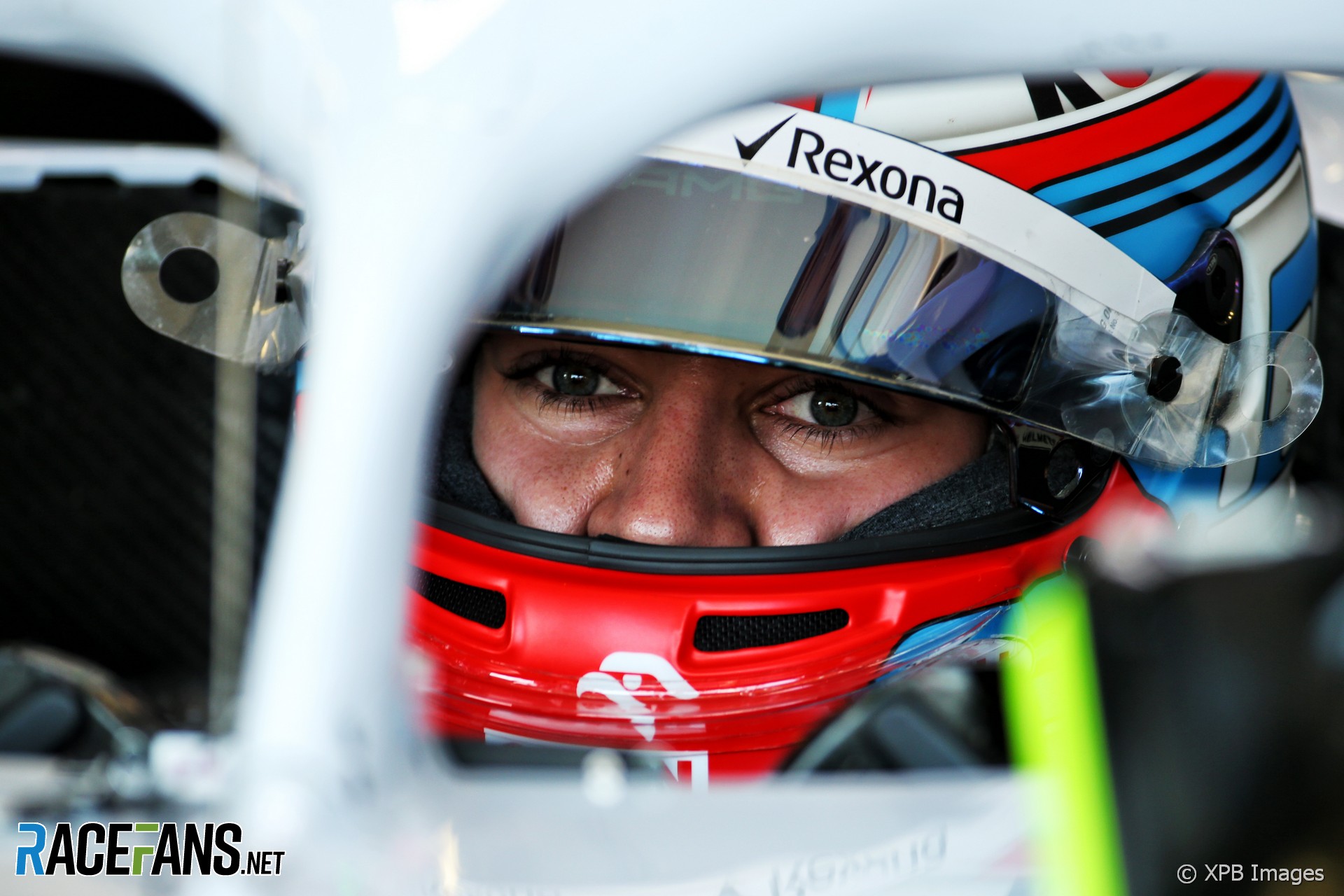 New rules requiring F1 teams to run rookie drivers in practice sessions from 2021 could put newcomers to the sport under too much pressure, says George Russell.

RaceFans has learned F1 bosses are planning a new rule which would require teams to use two of their Friday practice sessions to run a driver who has competed in no more than two grands prix.

Russell made his first two official appearances as an F1 driver for Force India in practice sessions at the end of 2017. Although he is in favour of giving more opportunities to rookie drivers, he isn’t keen on making such opportunities mandatory at all teams.

“I think it’s a great idea to try and give more track time to rookie drivers,” he said when asked by RaceFans. “But personally I think [this approach] is not a good idea.

“Going in for an FP1 session, doing 20 laps, these young drivers are going to come in and try to prove what they have. You just can’t do it without good experience. So if anything it’s going to drivers’ careers more harm than do them good.”

Russell is a Mercedes junior driver and has tested for the world champions. He said that gave him valuable experience of the constant travel which comes from being an F1 driver.

“I was reserve driver for Mercedes last year so I knew what it’s like to go to a number of races, that’s probably the most fatiguing part of it.”

What else are F1 bosses planning for 2021? And why could the sign-off of the new rules be postponed? Find out in today’s new RacingLines column on RaceFans