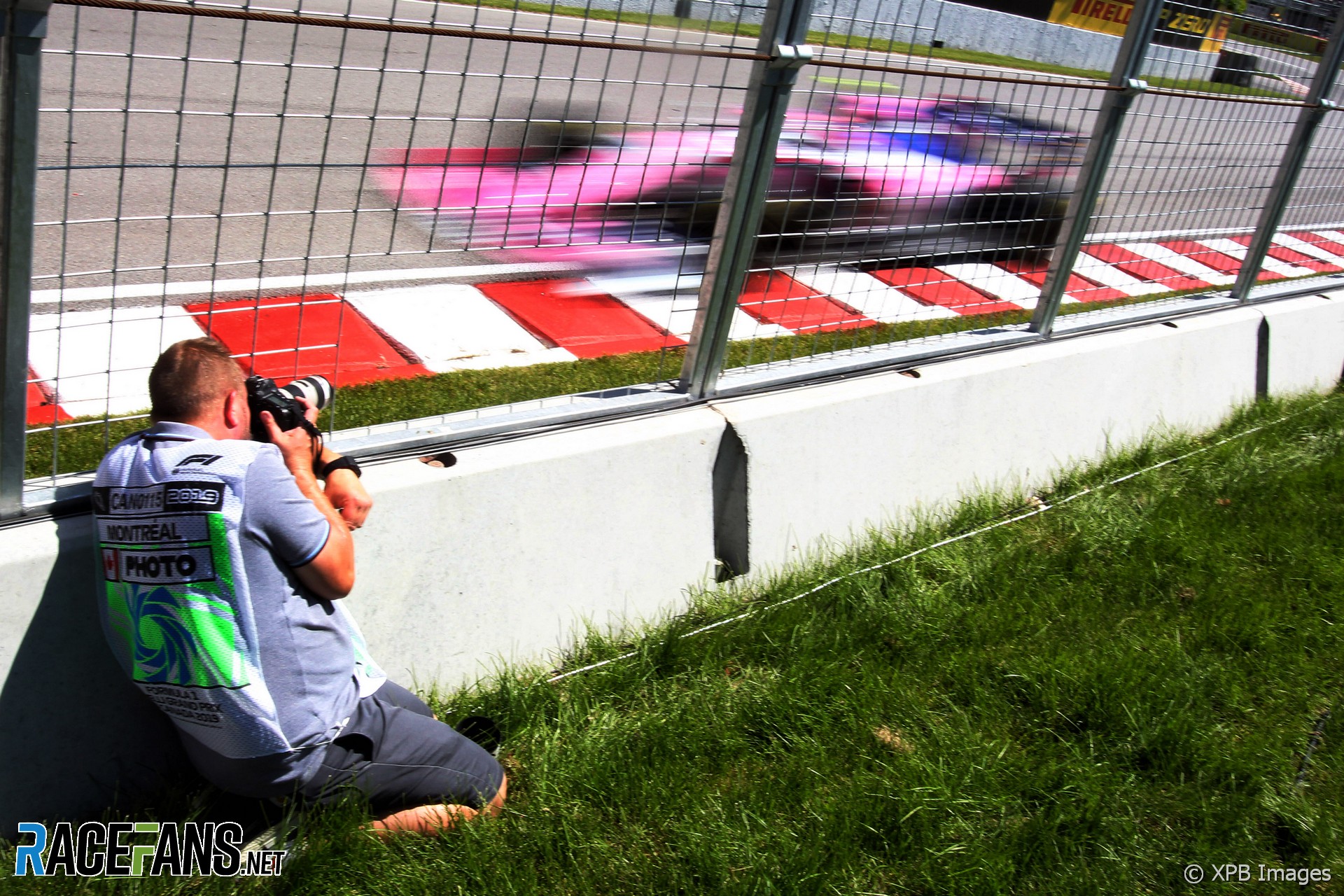 On a busy day in the paddock at the Circuit Gilles Villeneuve, @DieterRencken learns of changes to the Formula 1 race weekend format for 2021 plus the latest on the cost cap and prize money structure.

Up as alarm shrills. For a micro-second I feel guilty for snatching an additional 30 minutes – 4am is my usual get-up time in this time zone – then turn my mind to catching up on overnight emails and downloading the dailies.

Head for circuit, pausing at a McDonald’s drive-thru for a coffee, which proves an unexpectedly weird experience as the attendant initially refuses to acknowledge my order unless I speak French, but eventually she twigs that ‘cappuccino’ means the same in French as in English.

Then she insists in naming the price is in her language, and when I look at her blankly, she answers in perfect English: “I don’t give you the price in English…”

Eventually a colleague apologises and sorts it, but it’s been a surreal experience. Yes, Quebec is a Francophone region and I fully respect that, but there are ways and means of treating customers, one of which is to call someone who speaks English in what is ultimately a bilingual country. 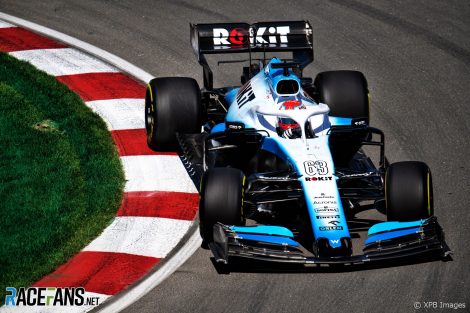 Arrive at circuit, then head to Williams for their Friday Full English breakfast. I learn the team has new front suspension similar in design to that of Mercedes, and expects to have new sidepods at Silverstone. I’m also told the team has commenced work on FW43, with production scheduled to start in August.

Afterwards I wander the paddock in search of details on F1’s 2021 changes, I receive confirmation about changes to weekend formats. The current four-day weekend, with media activites on the Thursday, will be truncated to three, ostensibly on cost grounds. There are and plans to introduce parc ferme conditions from Friday. Further details begin to emerge on budget caps, which I cross-reference with other sources.

First practice begins on a dustry track but I’m preoccupied with the implications of 2021, so pay scant attention to proceedings save to note that Lewis Hamilton finishes the session a second ahead of the first non-Mercedes driver, Charles Leclerc (Ferrari). Not a result which bodes well for those hoping for a closely-fought race. 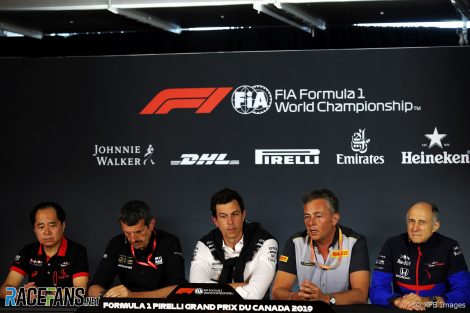 FIA team boss presser time, and for once there’s a fair amount of banter floating about. Seldom do delegates agree with each other, but after Toto Wolff’s reply to my question regarding future engine concepts, Honda’s Tanakesan says, “I agree with Toto.”

What did they agree upon? That F1’s post-2025 engines are likely to have a 50 per cent hybrid power component, up from the current 20 per cent. That’s an enormous jump, and thus I hope F1 sorts its engine regulations out pretty damn quick.

After lunch – Caesar salad and ham wrap – I follow up on information that the proposed banking of Zandvoort’s final corner is likely to cause tyre pressure concerns. Drivers will need to increase pressures to cope with the forces, but are then faced with overly hard tyres for the other 13 corners. No one wishes for a repeat of Michelin’s 2005 USGP debacle, so this one needs careful management. 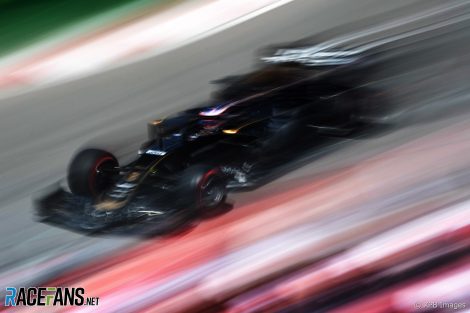 Continue digging for post-2020 stuff, and eventually have sufficient information to reveal F1’s commercial plans for the future. The proposal is a long way from that which had originally been targeted. But, at least some of the box are ticked, if not in indelible ink.

However, as one of my sources said: “Who knows, it may all come to nought if Ferrari vetoes the regulation changes…”

As second practice ends I head for the Viasat TV booths to record a podcast which should appear next week. After that it’s the usual end-of-day interview trail. As Friday sit-down sessions are restricted, this means joining broadcasters while they do TV interviews, then getting one’s own questions in. Not ideal. 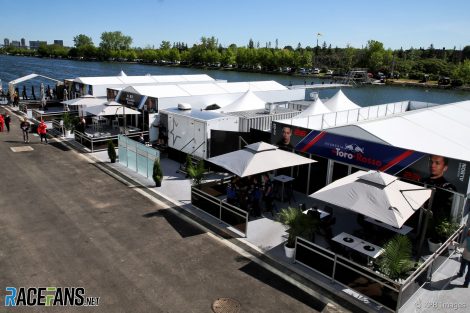 Day done, I prepare to hit the road – figuratively: Due to the compact nature of the venue, parking spaces are restricted, so we’re forced to park under the trees lining the rowing bowl. The row of cars stretches almost two kilometres, which is a long way on foot when you’re carrying a packed rucksack after a heavy day. Whenever we’ve complained about the situation, we’re told ‘next year’. It’s starting to wear a bit thin.

Arrive at apartment, having picked up Subway – roast beef and pickle on oatmeal – along the way. I’ll turn in early so as to be up at 4am, ready to face race weekend Saturday bright and early.