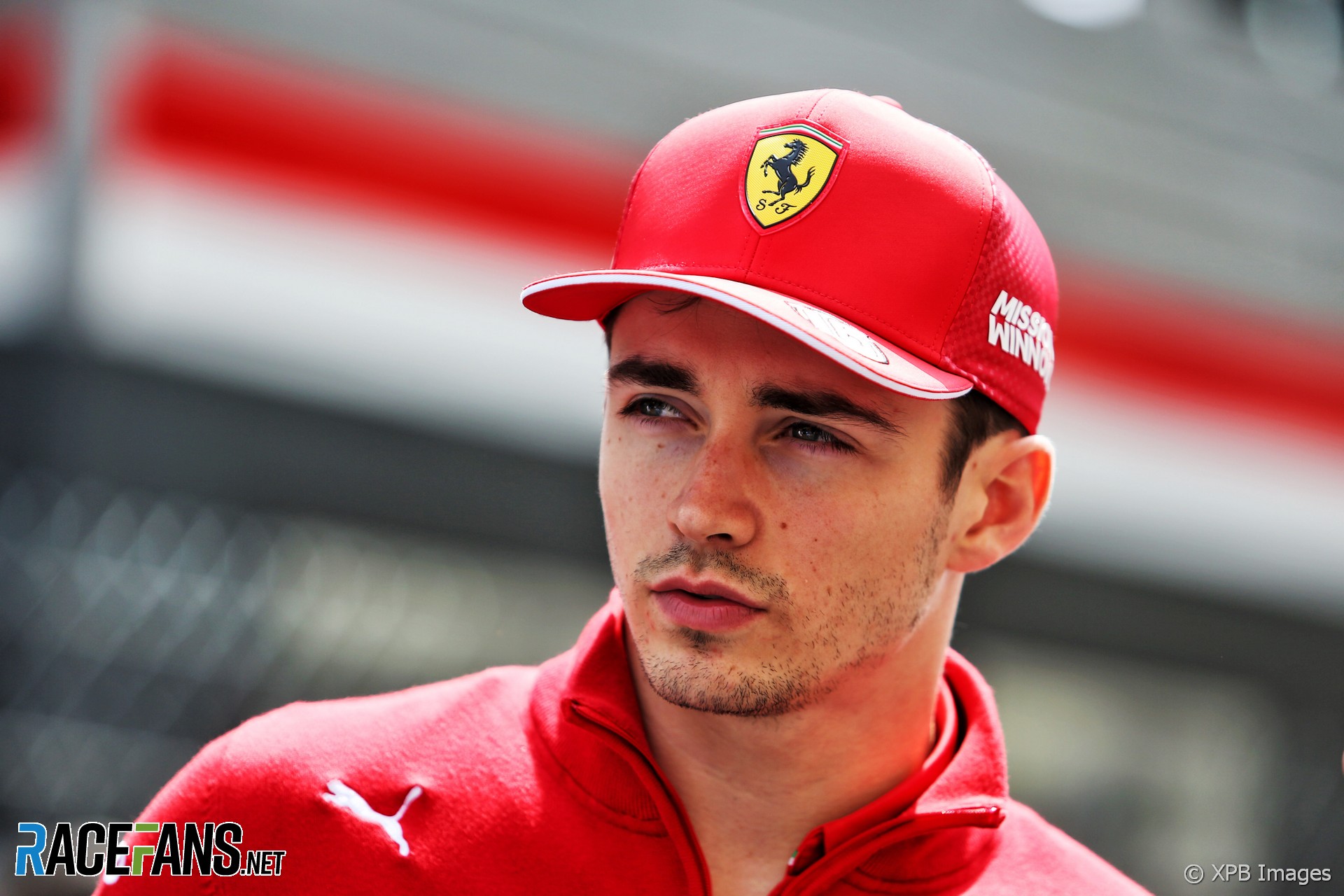 Charles Leclerc says Ferrari will learn lessons from the blunder which led to him being eliminated in the first round of qualifying for the Monaco Grand Prix.

The team failed to ensure Leclerc was running at the end of the session and he was eliminated from qualifying by his own team mate, Sebastian Vettel. Leclerc started the race 15th.

“I think as a team we will have to learn because obviously going out in Q1 has been a huge disappointment,” said Leclerc after the race. “It was not our starting position, 15th. We expected a difficult race but we will for sure learn from this.”

Leclerc retired from the race after making contact with Nico Hulkenberg and a wall while trying to overtake the Renault driver. “I think it was a racing incident,” said Leclerc. “I don’t think he left much space but I clipped the rear on the wall and I think we touched a little bit, that’s it.”

It has been a frustrating start to life at Ferrari for the rookie driver, who was in course to win in Bahrain before experiencing a problem with his power unit.

“Unfortunately it has not been the start to the season we wished,” he admitted. “We had quite a bit of a disappointment since the beginning of the season. But we need to keep our head up and keep working as hard as we possibly can and the results will eventually come.”