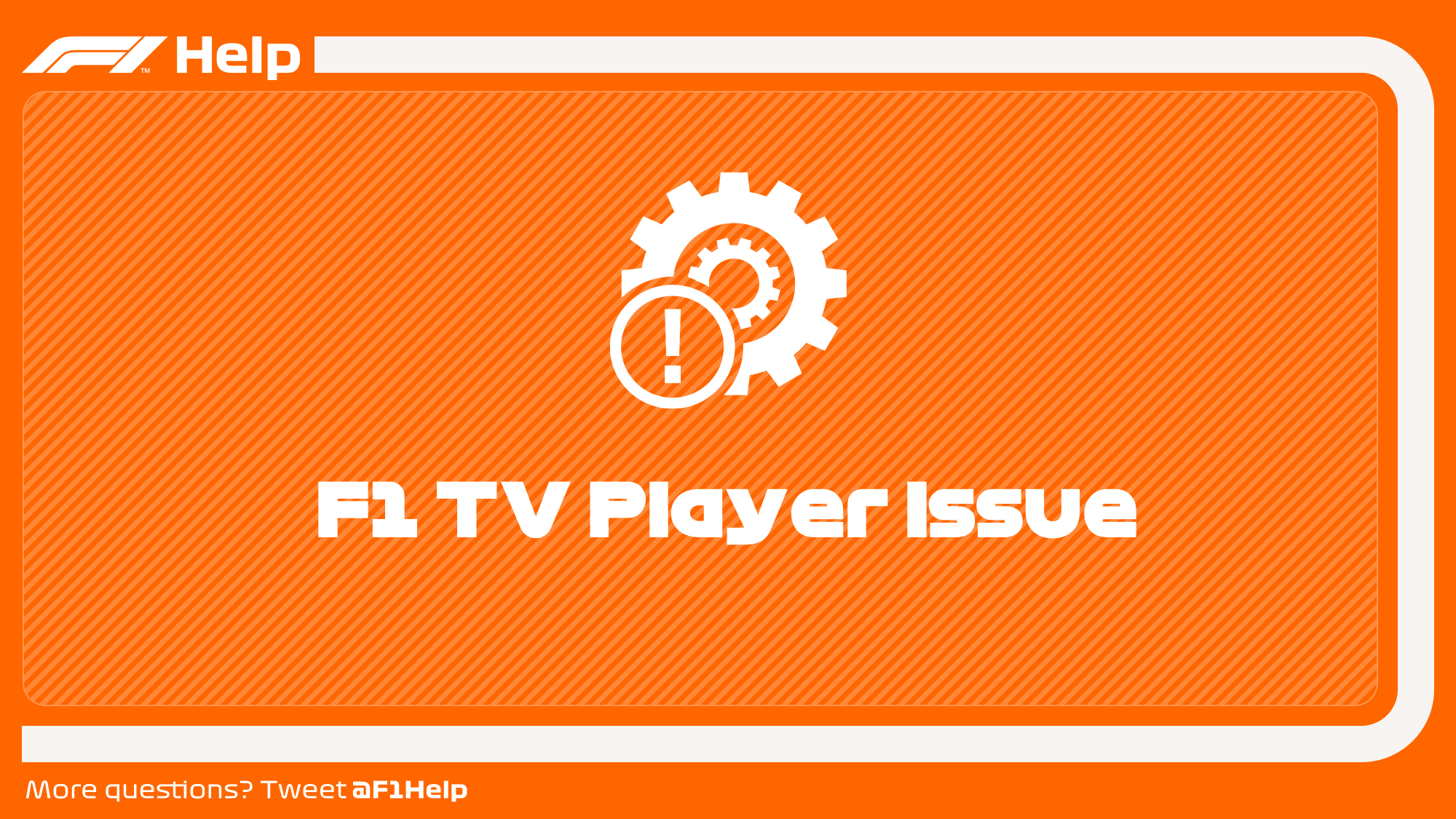 Formula 1 CEO Chase Carey has admitted its direct streaming service F1 TV may not be free of bugs for another year.

F1 TV was publicly launched at last year’s Spanish Grand Prix. FOM subsequently referred to its 2018 debut as a ‘beta’ and in a Liberty Media investor call today Carey referred to the over-the-top service having “its full launch this year”.

Carey said FOM “felt pretty good about the product” but had been surprised behind the widespread outages several users suffered during the Azerbaijan Grand Prix weekend.

“The issue that arose in Azerbaijan really was unexpected, that’s the nature of these platforms. I think you have to deal with it. To some degree the unexpected is obviously always troubling but it was not in the main stack of what we’re trying to build there.

“The unexpected will occur occasionally, but I think we felt we’d made pretty good headway. We’re not far enough along to ever say there won’t be another problem. But the problems before that had been probably quite manageable. These things aren’t perfect, and it will probably take us another year to get all the small bugs out of it.

Some fans were given refunds following the disruptions to the Azerbaijan Grand Prix broadcast.