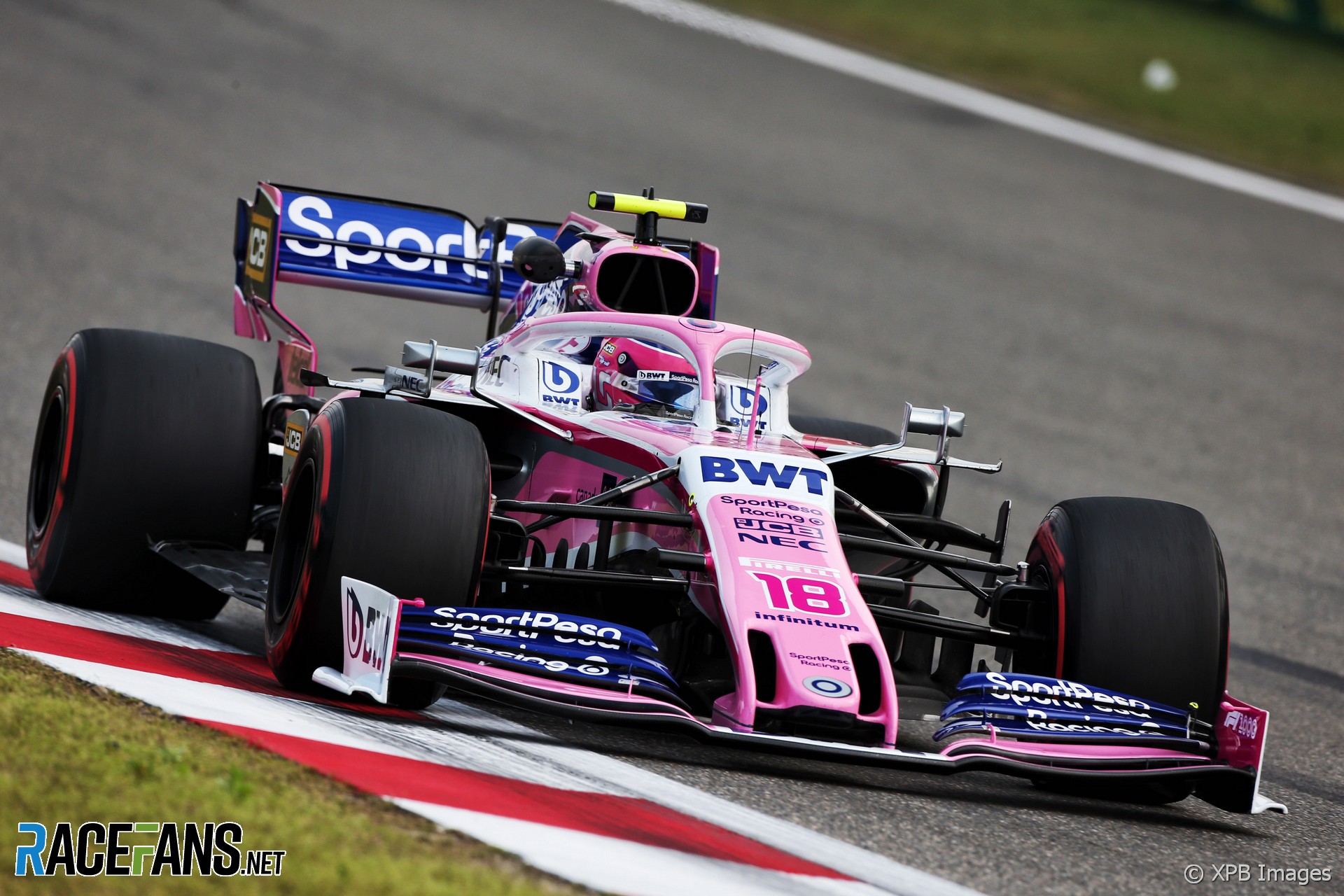 Lance Stroll believes he could have taken a points finish for Racing Point if they hadn’t been outmanouevred on strategy by Toro Rosso.

Alexander Albon got ahead of Stroll by pitting one lap before the Racing Point driver, and went on to take tenth place.

“Today could have been better,” said Stroll. “We were in front of Albon before the first stop and then he undercut us by one lap and finished in the points, so it’s a bit of a shame.”

Stroll said the team had the opportunity to bring him in earlier. “We could have been more proactive because we didn’t have anyone immediately in front of us. I think it was Sergio [Perez] or Raikkonen ahead at the time, about five seconds up the road, so we weren’t really fighting anyone in front and we had Albon three seconds behind.

“It was just a classic undercut. It’s disappointing, because once that happened we were in his dirty air and it was tough to overtake.”

Racing Point converted Stroll onto a two-stop strategy, but he was only able to make up one of the two places that cost him.

“We tried an extra stop at the end and got past Magnussen to finish P12, but it could have been more. Our race pace was not bad but we just need to look at the strategy, because I think we may have been able to pick up a point today.”