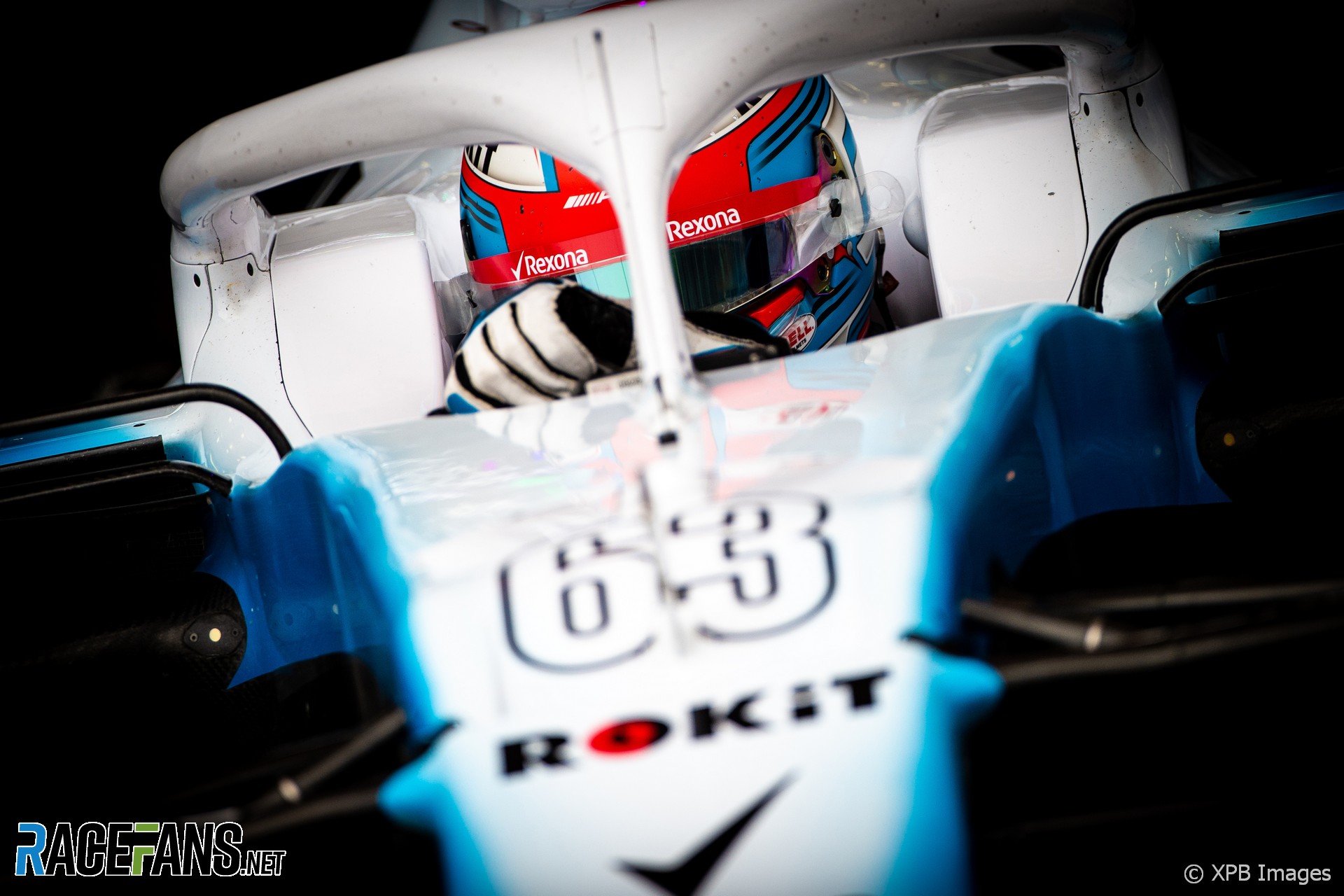 In the round-up: George Russell believes his performances at Williams are not going unnoticed.

The F1 newcomer says the influential people in his career are taking note of how he’s performing at Williams despite the car being too slow to compete with the rest of the field.

Nobody realises in the outside world but the people who need to know, as in Williams, as in Mercedes, Toto [Wolff], my managers there, the people who will make a difference in my career moving forward, they will know exactly how my performance is.

And they’re very much keeping a close eye on that, and they’re pleased with that.

Spoke to @ACM_Media this morning and they tell me the Monaco GP layout is being resurfaced from start/finish up to Massenet this week, and next week they're doing the Portier, Tabac and JFK Avenue (which is only used for Formula E). So plan your commute accordingly! 🇲🇨

Merceds technical director James Allison: "(It's) a huge result for us and a great relief therefore on a weekend where we were not that competitive to come back with such a strong haul of points, to come back with those points and also to come back with clear indications of what we need to do, and the directions we need to take, to develop our car so we will not suffer the same sort of problems that we had with it in Bahrain."

"It's better to go always as early as you can. You never know when the train will come in Formula 1 when you are young."

"It's an advantage in that he's immediately noticed, but on the other hand if he isn't immediately a star, people may start to be very negative."

Sebastian Vettel has given his opinion on F1’s future direction and @Ruliemaulana thinks more of them should do the same:

It’s good to have a driver that speak about sport future regulation. We need more of them.

The fact that Liberty only having the teams and sponsors and promotors session about its future, is proving Vettel’s sentiment that the driver is just a jockey. Not substantial part of the sport.
@Ruliemaulana

17 comments on “Russell sure his performances aren’t going unnoticed”