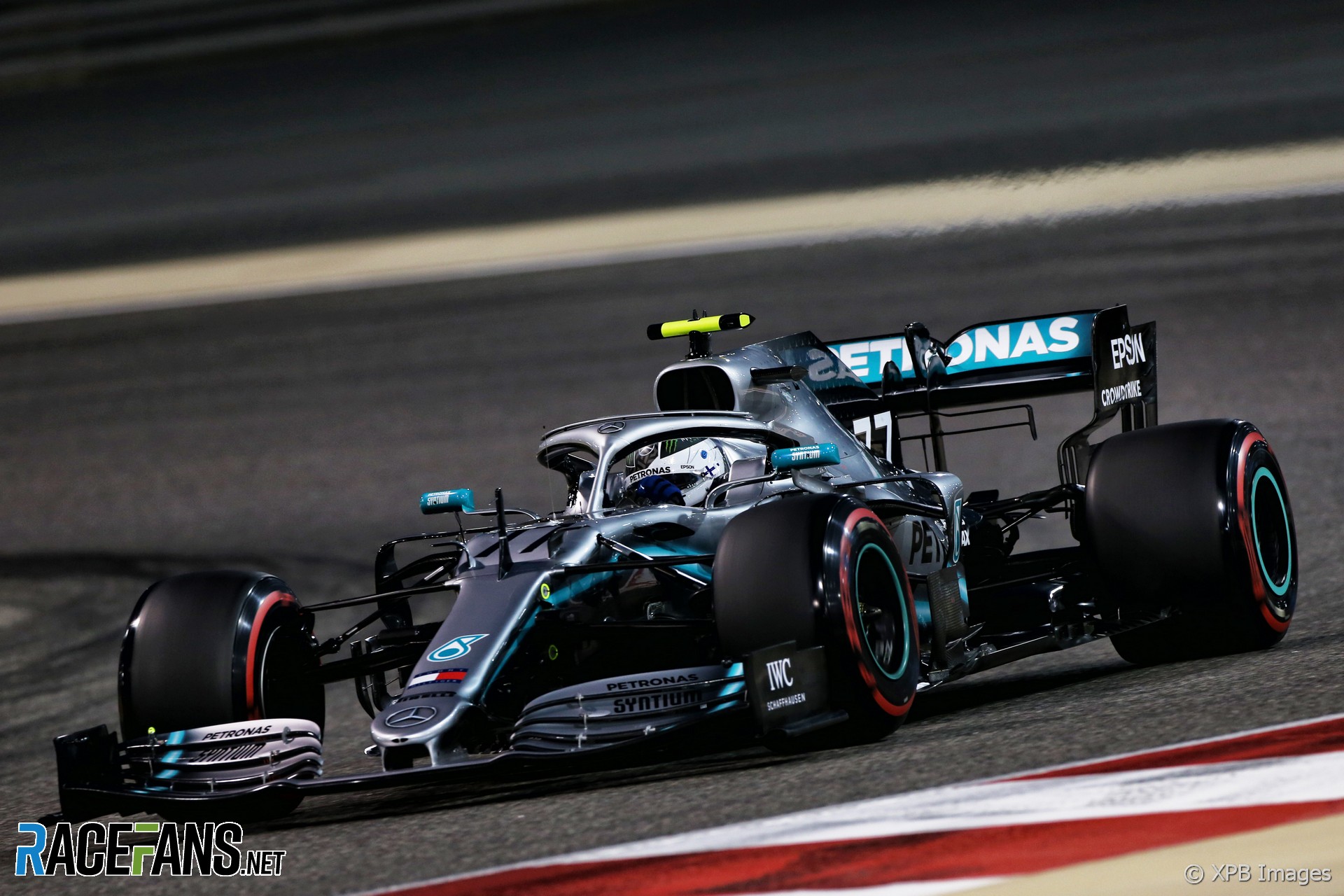 We’ve seen the areas we do need to improve and straight-line speed is one of them, clearly. It’s more like the picture we saw in winter testing now in terms of the pace difference.

We thought we were behind and today we were so we know the facts we need to improve if we want to be fighting for the pole. Let’s see the race pace first but we have work to do.

It was a good day until…
What to say…no much. We will have a good day tomorrow

On @SkySportsF1 just now @MBrundleF1 said @HaasF1Team don't warn their drivers when they have rivals catching them in qualifying. Here's @RGrosjean being warned about Stroll catching him in Melbourne: https://t.co/s9ey8epm0E #F1 #BahrainGP

Sergio Perez: "I had some issues with my car in Q2 because I lost bits of my bodywork – around the barge board, which didn’t help. I hope we can recover some performance once we fix it."

"It was a very difficult qualifying for us. We have struggled on the C3 tyre all weekend which both drivers found tough to manage in qualifying."

"It was a very difficult session, for whatever reason the car wasn’t handling anywhere near as great as it was yesterday in FP2. My laps were really messy and far from the potential of the car, which is a shame."

"To be sixth, and only a few thousands of a second from the fastest Red Bull is pretty good, and maybe a little unexpected."

It amazes me how calm Charles is.

He just got his first pole ever and he didn’t even celebrate in the radio. His first words were something like “points are being given tomorrow, let’s get the job done”. As if he knows that when the car is there, it’s simple to take pole!

Vettel is going to have a tough time with that one, for sure!
Iosif (@Afonic)