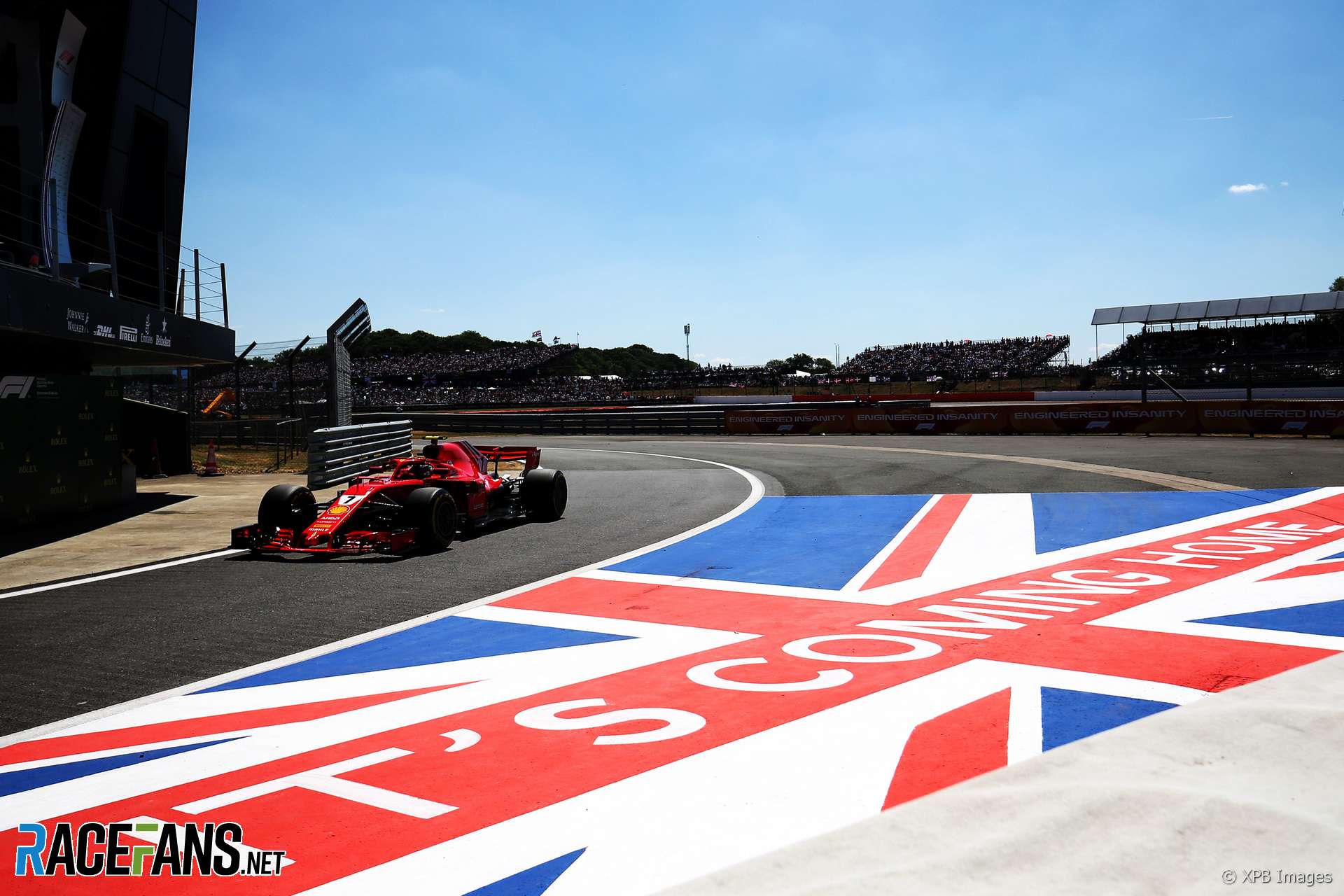 Five races on this year’s grand prix schedule do not have contracts to appear on the 2020 F1 calendar. Geoff’s keen to know about Silverstone future – but what about the other four races as well?

@DieterRencken answers another of your questions:

Will there be a British Grand Prix in 2020? And, if there is one, where will it be held?
Geoff Thomas

Hi Geoff, you know how to pose the difficult questions, don’t you! Let me start by reciting my stock phrase when asked to predict F1 stuff: If I had a crystal ball, I’d earn my living by gambling on F1 rather than writing about it.

That said, I am sure I speak for all fans, particularly British ones, when I state that I sincerely hope Britain retains its grand prix, and more so at Silverstone, for the venue truly is the ‘Home of British Motor Racing’. It hosted the F1’s first-ever world championship round in 1950 and it would be tragic to lose that bit of history.

However, the sad fact is modern F1 is a voracious monster that needs feeding on a massive scale, resulting in costly race hosting and television fees. Staging grands prix without government funding is very much an economic high wire act – with many risks and commercial considerations.

I believe the cost of staging the British Grand Prix is about £35m, including hosting fees and promoter costs. That needs to be recovered from gate and concession income. Assuming an average three-day crowd of 120k – that’s on the high side – it means Silverstone needs to recover £300/head during the weekend to break even. With zero state support, that’s a massive ask – hence Silverstone’s insistence on reduced fees going forward.

There are, though, two sides to the story: I believe Silverstone is paying well over the odds for a European round after Bernie Ecclestone squeezed the circuit owner BRDC particularly hard last time. Equally, Liberty does not wish to reduce its fee lest it set a precedent. Result: stalemate.

So on to your second question: What are the chances of a grand prix elsewhere in Britain? Difficult at short notice unless Liberty already has viable options. First, there is no circuit able to step into the breach, and I doubt a street race could be set up in the time available given all the red tape.

Therefore, it’s Silverstone or bust for 2020, with the deciding factor being the calendar Liberty has lined up for 2020 – if it features 21 races without Silverstone, Britain is likely to lose out; if not the race could be handed a reprieve, if only temporarily.

Which brings us neatly to Spain, Germany, Monza and Mexico, all of whose contracts also expire this year. All are pushing for reduced fees. Spain is suffering from the two-prong effects of Catalan unrest and the lack of an Alonso factor; Germany had already withdrawn for this year, but agreed to extend after Mercedes stepped in at the last minute with support; while Monza has lost piles of money for the past five years.

Mexico’s five-year deal expires this year, with the incoming (socialist) government planning to allocate its grand prix funding to infrastructure projects. Thus, Liberty is under pressure to decrease fees for five grands prix in quick succession, which would impact heavily on its revenues and profitability – and hit its NASDAQ share price.

The joker in the pack is, though, Zandvoort, pushing hard for a three-year deal (with options). Should Liberty renew the full quartet (above) and the Dutch deal comes off at a reasonable fee, then Liberty has no need for Silverstone; if not, there may well be an opening at a reduced rate for a short-term period.

That said, in my opinion it is unlikely that Liberty will manage to extend all five contracts at their current rates, so Silverstone has a better than 50-50 chance of being on the 2020 calendar. Thereafter the entire charade is likely to be repeated – particularly as Monaco, Austria and Brazil come up for renewal.