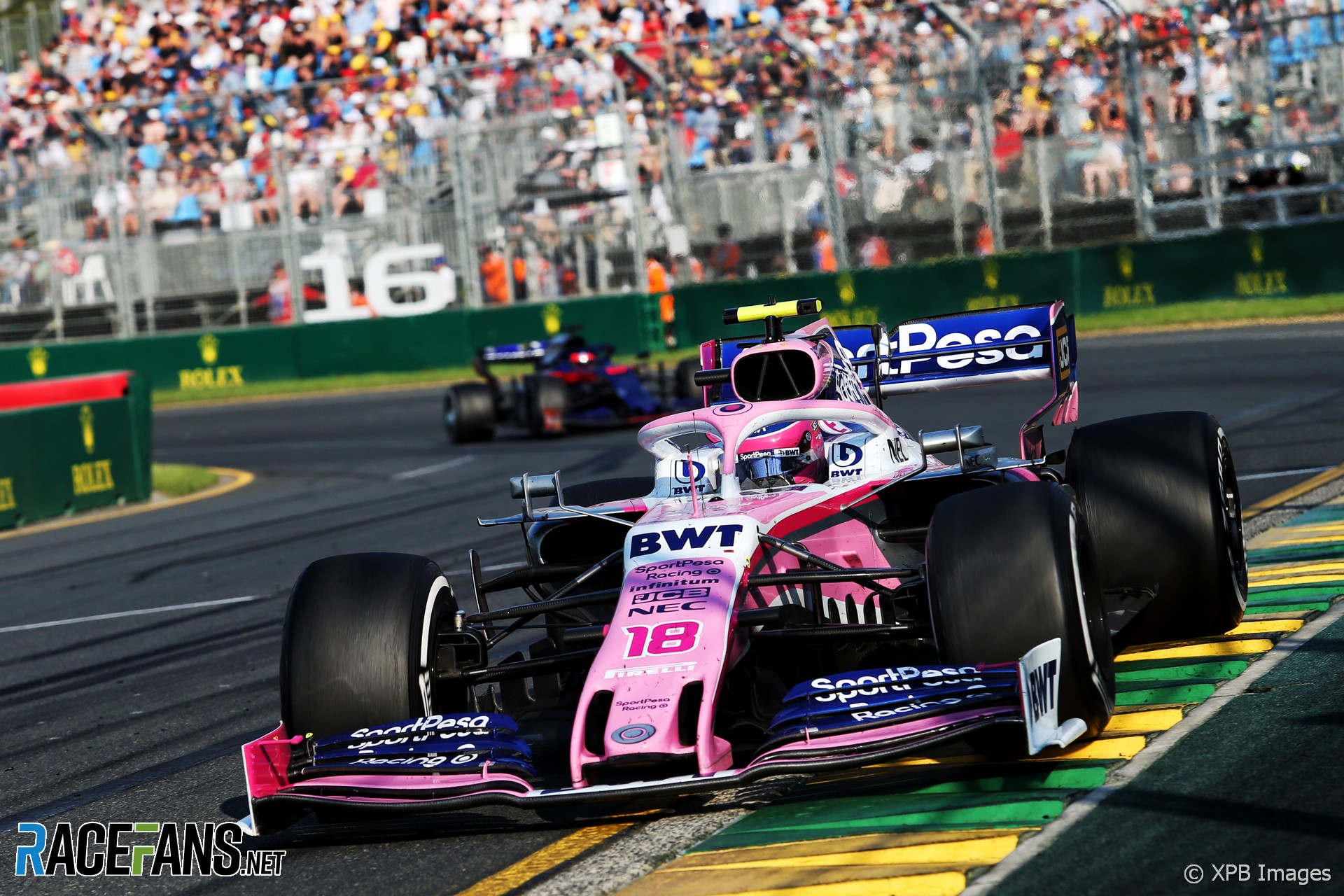 Lance Stroll’s critics will give him more credit on the strength of his performance at Racing Point, the team’s bosses believe.

The 20-year-old moved to Racing Point this year after his billionaire father Lawrence purchased the team’s assets last season. Stroll’s wealth has led some to label him a ‘pay driver’, but his new team principal Otmar Szafnauer believes “over time that’ll change.”

“He’ll get some credit. You don’t win all those championships coming through the junior formulae if you can’t drive a car. He’s won everything. Our expectation was that he was good.”

Stroll climbed seven places to finished ninth in yesterday’s race. “I think qualifying was unfortunate,” said Szafnauer after Sunday’s race. “He was up on Sergio [Perez] in qualifying until he hit Grosjean so he would’ve made Q3.

“But today for me when he was in clear air – because he was running the opposite strategy – he put some great lap times in. And then when he came under pressure, from Kvyat especially and then Kvyat and Gasly, he didn’t put a foot wrong. So a good drive.

“I think he put in the seventh-fastest lap of the race,” said Green. “When we asked him to push, he pushed without mistake. And then he held his position very maturely, it was good see.”

Szafnauer predicted the team will have to cope with Stroll and Perez battling with each other in future races.

“He can pedal a car. It’ll be interesting because he’s a gutsy racer too like Checo so I’m sure there’ll be races where it’s one versus the other.

“But that’s what we need, we need two good drivers. And we’ve got them.”