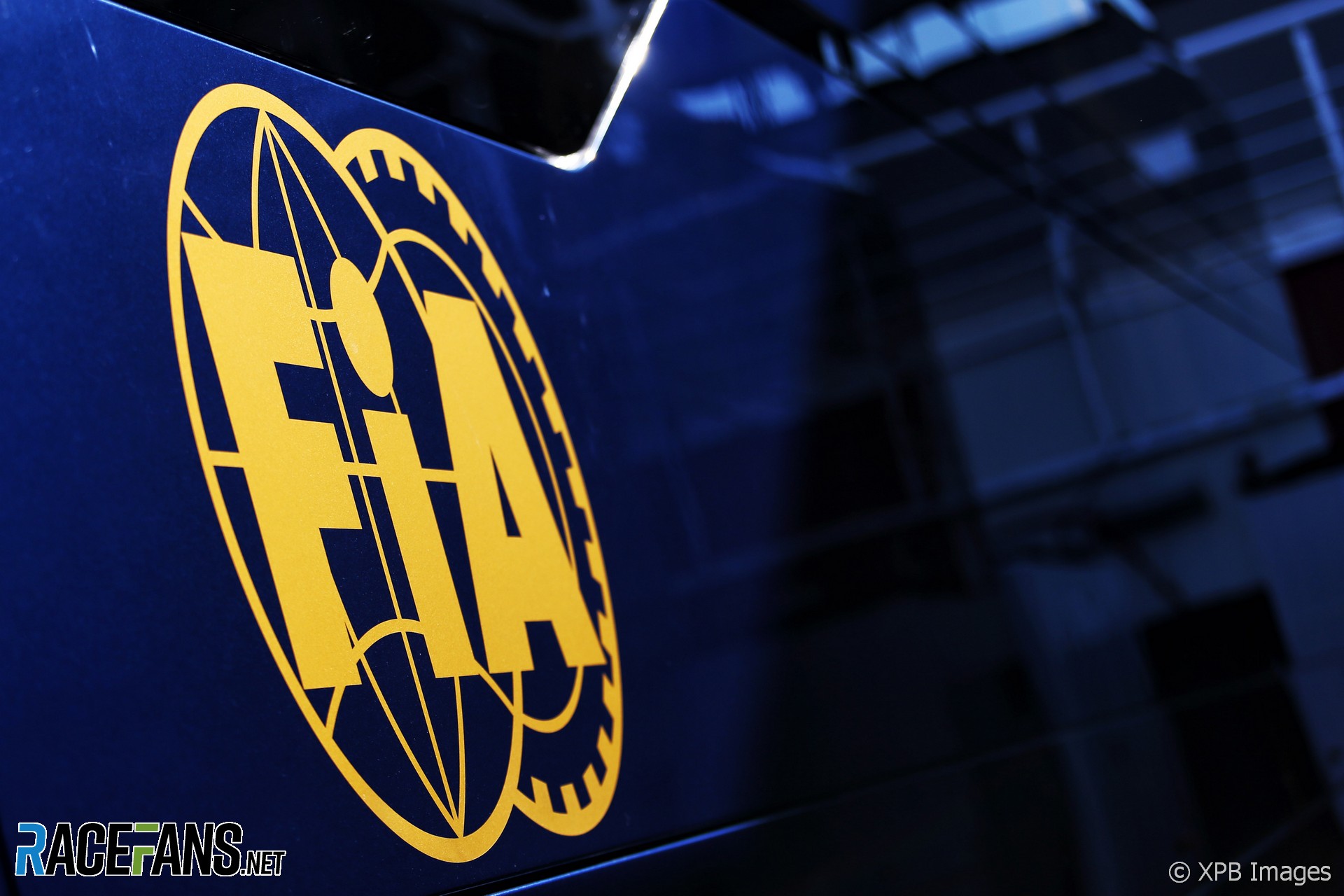 The FIA has announced Michael Masi will take over as race director, safety director and permanent starter for the Australian Grand Prix.

Last year Masi was selected to join an FIA initiative aimed at preparing future stewards for international race meetings such as F1. He served as a Formula 1 steward during last year’s Chinese Grand Prix and was the chair of the stewards at last week’s Formula E Hong Kong EPrix.

The 39-year-old, who has been involved in motorsport since he was a teenager, was being prepared as a potential future replacement for Whiting. Masi observed during driver briefings, participated in circuit inspections and worked in race control. He was scheduled to serve as FIA deputy race director at around a third of this year’s F1 races, as well as at all the F2 and F3 rounds.

In accordance with Article 11.9.3b of the FIA International Sporting Code, the Sporting Regulations shall hereby be amended to reflect Mr Michael Masi as the Race Director, Safety Delegate and Permanent Starter for this Event.