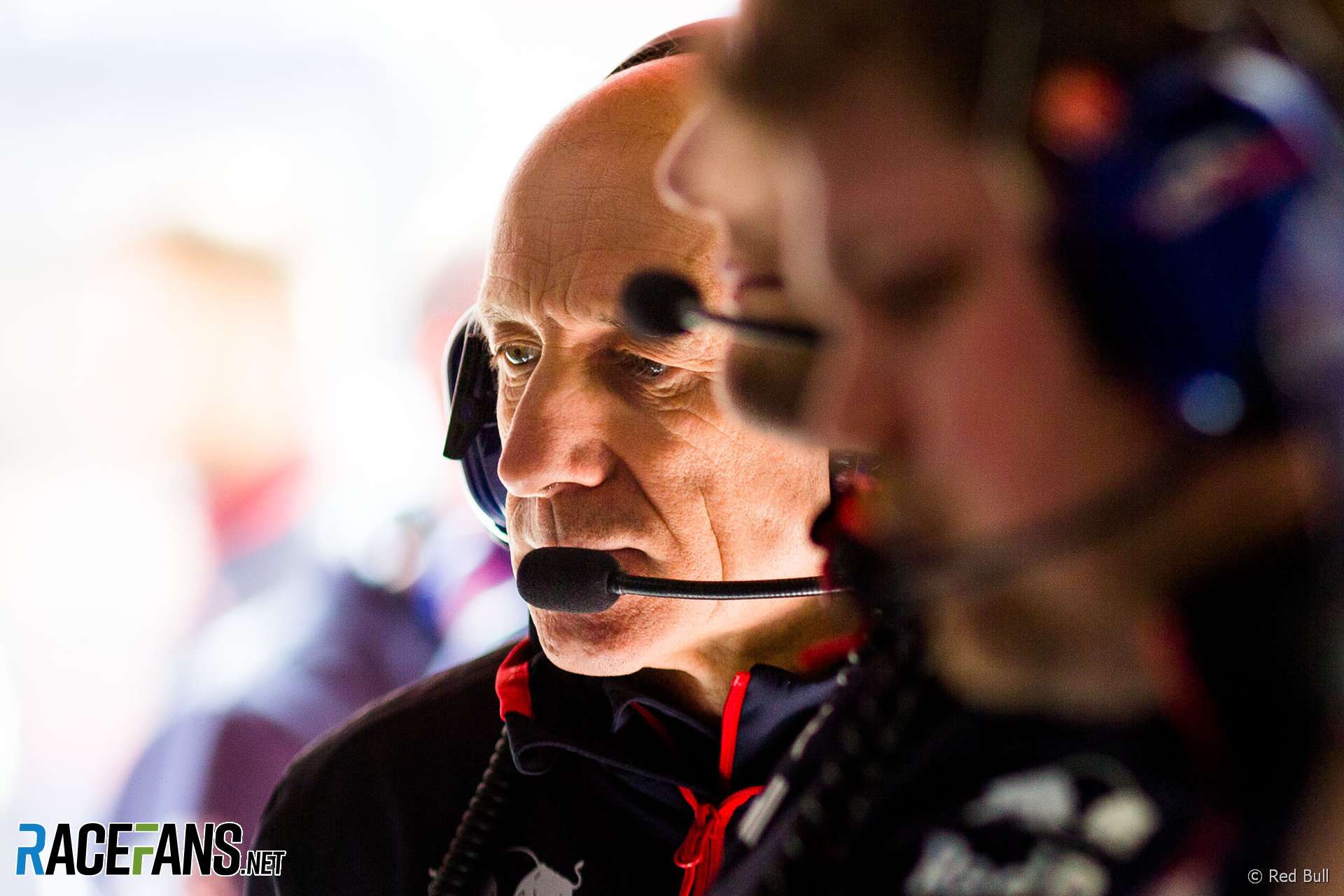 Toro Rosso team principal Franz Tost believes opposition to extending the Formula 1 calendar is coming from what he calls the “new leisure generation”.

F1 owners Liberty Media has indicated it wants to extend the schedule beyond its current 21 races in 2019. It has already signed a deal for Vietnam to join the 2020 F1 calendar.

Speaking to RaceFans and other media at the Circuit de Catalunya, Tost said he is in favour of adding more races. “For me personally I don’t have a problem if there are 23, 24 races. I don’t care about this, it’s fine.

Tost admitted Toro Rosso has had to take some steps to reduce the impact of the growing F1 calendar on its staff. “Of course regarding the mechanics [it’s] a little bit more difficult because they have families at home and also they have to be sometimes at home.

“Nevertheless we at Toro Rosso found quite a good way because the mechanics between the races are many times at home and have some days off. And we have another crew building up the cars.

“But if the number of the races increases of course we have to think to bring in even more mechanics. Also from the engineering side it’s a little bit more difficult.”

However Tost pointed out the F1 schedule has been more demanding in the past, and believes changing lifestyles are why people are less willing to accept a longer calendar.

“Seven, eight, 10 years ago we had after each race two or three test days – and at the beginning even with two cars. It was possible because it was same engineers, most of time was of the same mechanics.

“The main problem is a little bit our – I call it the ‘new leisure generation’. They want to have all of us more and more freedom and more and more leisure time and to do work less. And I think this is the main problem. But otherwise from the workload it’s okay.”