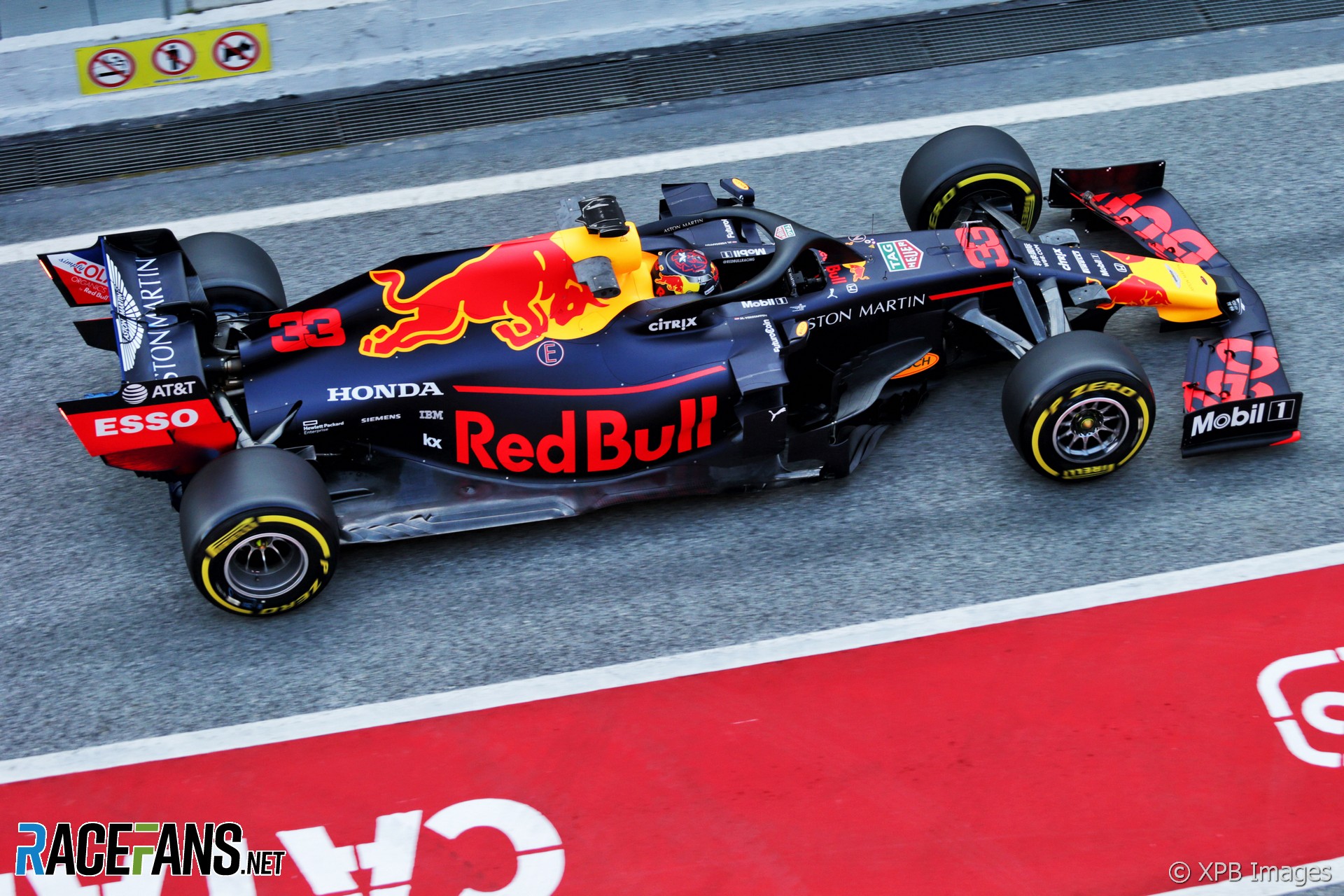 Red Bull team principal Christian Horner says the team has achieved a much better installation of its new Honda power unit for the 2019 F1 season than it was able to with previous supplier Renault.

Speaking to RaceFans and other media during today’s first test at the Circuit de Catalunya, Horner said the team’s new power unit is an improvement in “all aspects.”

“Ultimately power is a dominating factor but I have to say the installation of this engine into the chassis is probably the best one we’ve ever had. When you look at how neatly integrated it is into the chassis it a really is a thing of beauty and I think the whole engineering team collectively with Honda have done a great job in terms of installing what looks like a Swiss clock into into the back of our chassis.”

Horner described the team’s alliance with Honda as a “true partnership as opposed to a customer-supplier relationship” and explained how the team is receiving a higher level of support than it is used to.

“We already saw from Toro Rosso last year that you know great progress was made and of course our decision was based on what we could see and measure. And I have to say so far we’ve been very impressed with everything that we’ve seen. It’s the first time in 12 years that our factory’s had four complete engines. That’s not happened before.”

The team is prepared to accept the possibility of taking engine penalties during the season to help advance Honda’s development rate. “You saw in previous years that you pick the penalties at the right venues,” said Horner.

“I think in Russia last year Max [Verstappen] was already back in the top the top five by lap six. So if you pick the right venue if it’s assisting the development of the power unit then strategically you can can lessen the pain.”

However Horner is wary Honda’s rivals won’t have stood still over the winter. “I think Honda have had a good winter so far and definitely they are reducing that gap significantly but of course what you don’t know as you go through the winter is what have the others done,” he said. “If they found another 50 kilowatts then we’ve got a big issue.

“But we’ve been very impressed with the approach of Honda and the progress that they’ve made. For us it’s a vital piece of the jigsaw in order to get us into a competitive position not just for this year but next year and potentially beyond.”