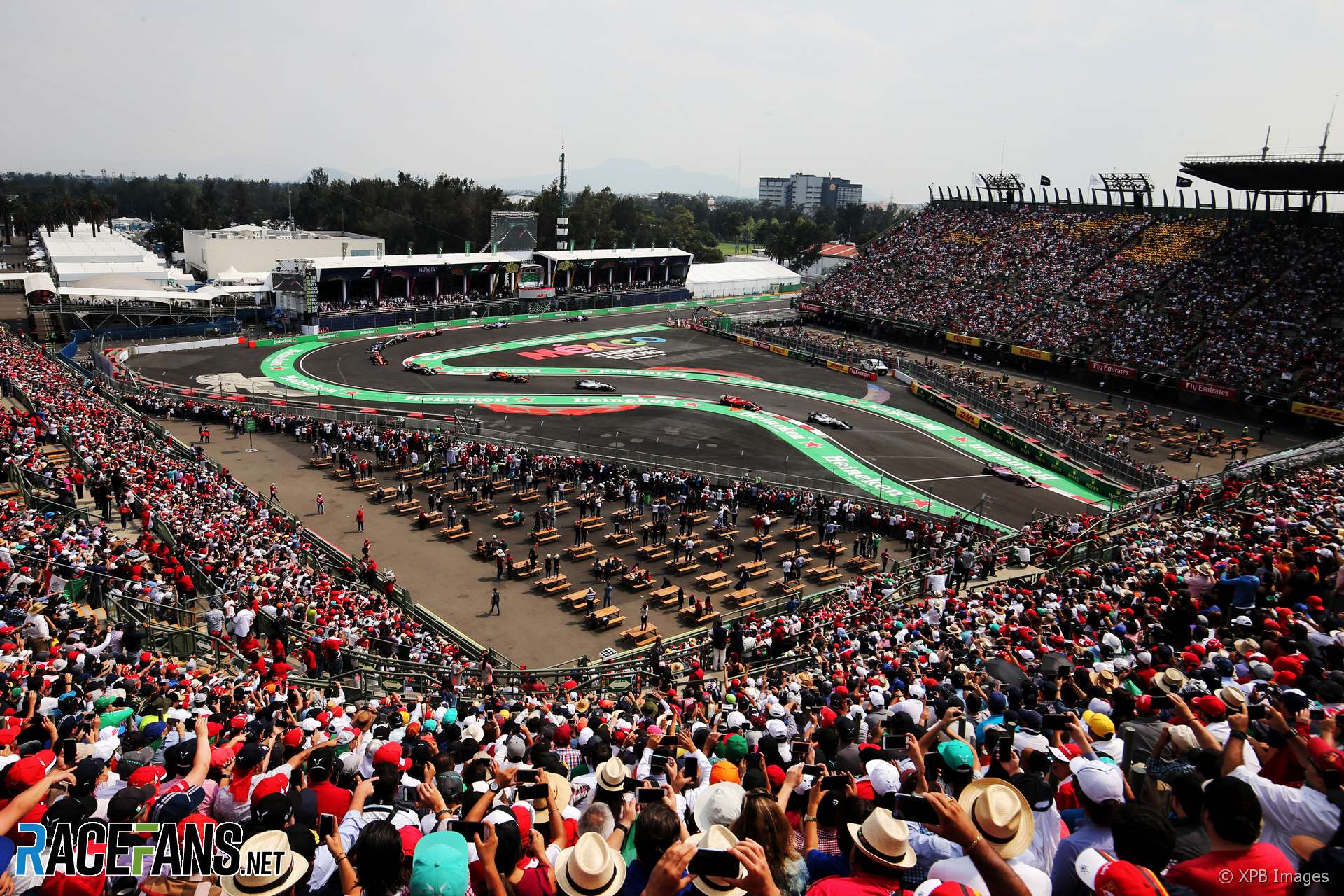 The future of the Mexican Grand Prix is in doubt as the federal government has decided to cease funding the race after this year.

Sheinbaum added the decision will not affect this year’s race, which will take place on October 27th at the Autodromo Hermanos Rodriguez.

The race promoter declined to comment when approached by RaceFans.

The Mexican Grand Prix has been a popular addition to the calendar since it returned in 2015. It is one of five races on this year’s schedule which does not have a contract to appear on the 2020 F1 calendar.

The race was previously held from 1963 to 1970 and again from 1986 to 1992, and has always been held at the Mexico City track. The circuit previously held rounds of the FIA World Endurance Championship in 2016 and 2017, and has played host to Formula E since 2016. The all-electric championship will return again on February 16th.