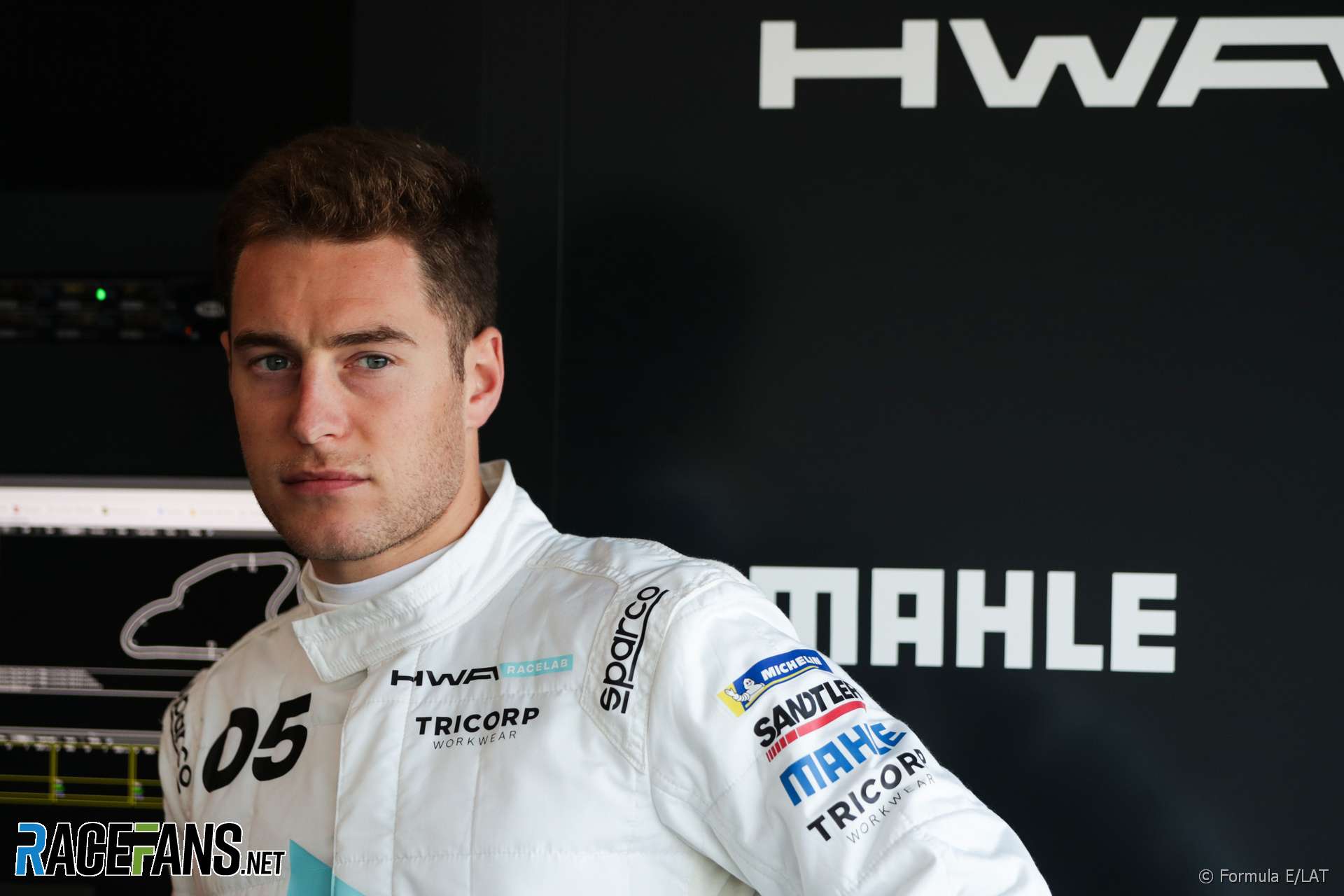 It’s nice to change a bit of environment. And actually a lot of the people here I know in the paddock. There’s a lot of drivers I’ve raced against and even the teams, there’s a lot of junior teams, mechanics that I know around, so a lot of familiar faces as well.

But it’s nice to start something fresh. It’s almost back to basics again, the drivers have the same catering, we just spend a bit more time together.

There's a fake picture doing the rounds purporting to show a @McLarenF1 with a Coca-Cola logo on its rear wing:https://t.co/2UYPnFJTuq#F1

Casually bumped into Christian Horner at the Red Bull F1 headquarters today. Today has been amazing. 😭😍

"When we worked through this process by asking some pretty logical questions, the answer was no. Therefore, it was easy for us to remove them."

"The presentation and everything that Renault put forward, it seemed... We all know they’ve still got work to do with chassis and engine, but what they showed me, what they’ve done the last two years, when they put it on paper it all added up, and their trajectory seems realistic if that makes sense."

"At the conclusion of the 2019 series, the top three drivers will each be awarded a coveted DTM ‘Young Driver Test’, which will take place at the end of the year. One driver will also receive an additional reward: a one-race guest drive in the 2020 DTM series. Additionally, the series’ champion will also be invited to a one-day Super Formula test."

"This includes evaluating whether the KymiRing, which is due to host MotoGP for the first time in 2020, could be an F1 circuit in the future as well."

"Ultimately, said Frank Arthofer, global head of digital and new business, Formula 1, the 'direction of travel is to evolve digital platforms like official websites and social media channels to become content hubs for fans and a place for brand partners to integrate authenticity into the storytelling'."

'It's the fight of our lives, but I can't give up on her' (The Telegraph)

The building is almost a miniature shrine to Helen, now Lady Stewart.

Formula E’s biggest challenge for the future is ensuring it remains a competitive championship, says Neil:

I really hope Formula E can keep itself as a series where independent teams can compete. In that sense it’s nice that it’s so new it has no real history, so fans haven’t built up strong allegiances to certain manufacturers who’ll use their popularity as a bargaining tool.

But even without that sort of thing, the more exposure it gets the more certain parties will want to protect their own interests. I think I’ll be more impressed if FE can maintain a level playing field than I would be if they wheeled out a 200mph car.
Neil (@Neilosjames)