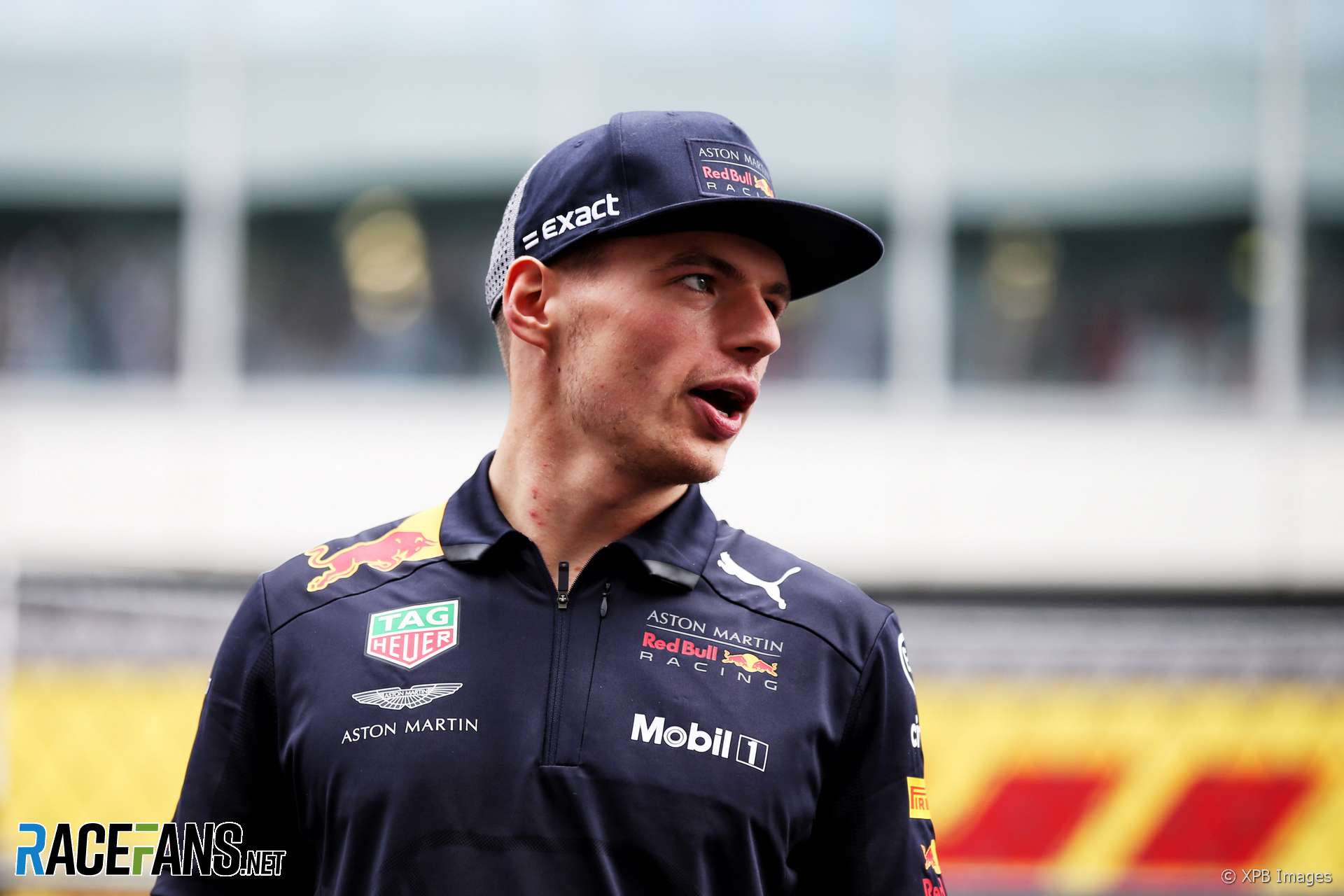 Making Max Verstappen perform his ‘public service’ punishment at a Formula E event sends the wrong message about the championship, according to Sam Bird.

The Virgin racer, who started today’s Marrakech Eprix from pole position, said he hadn’t met with Verstappen, who spent the day alongside the FIA’s stewarding team. Verstappen was ordered to participate in the exercise as punishment for repeatedly shoving Esteban Ocon during last year’s Brazilian Grand Prix.

Bird took issue with the ruling. “I mean, to call coming to Formula E race ‘community service’ I think does Formula E a bit of an injustice,” he said in response to a question from RaceFans.
It shouldn’t be a punishment to come here.

“I hope he enjoyed it and I hope he will give good feedback to some of his colleagues,” Bird added.

Verstappen, who incurred more penalties for driving infringements than any of his rivals last year and criticised several decisions which went against him, said the time he spent with the stewards was useful.

“It’s interesting to see it from the other side,” said the Red Bull driver in a statement released by the FIA. “Normally you can’t spend an entire day with the stewards.

“Everybody does their own job during the weekend, and it’s good to really see what it takes to make these important decisions. Sometimes a decision might not be nice for a certain person but it has to be taken and you have to follow the rules. I think it’s good to experience different things in racing rather than just sitting in the car – to be here and do this kind of work has been a constructive thing for me.”

Verstappen said he had a positive first impression of the championship. “I’ve of course followed Formula E a bit on TV but I’ve never been in the paddock, and I really enjoyed the day.

“First of all it was a really exciting race. The championship is clearly growing and there are a lot of manufacturers here, so I think it’s a cool series.”