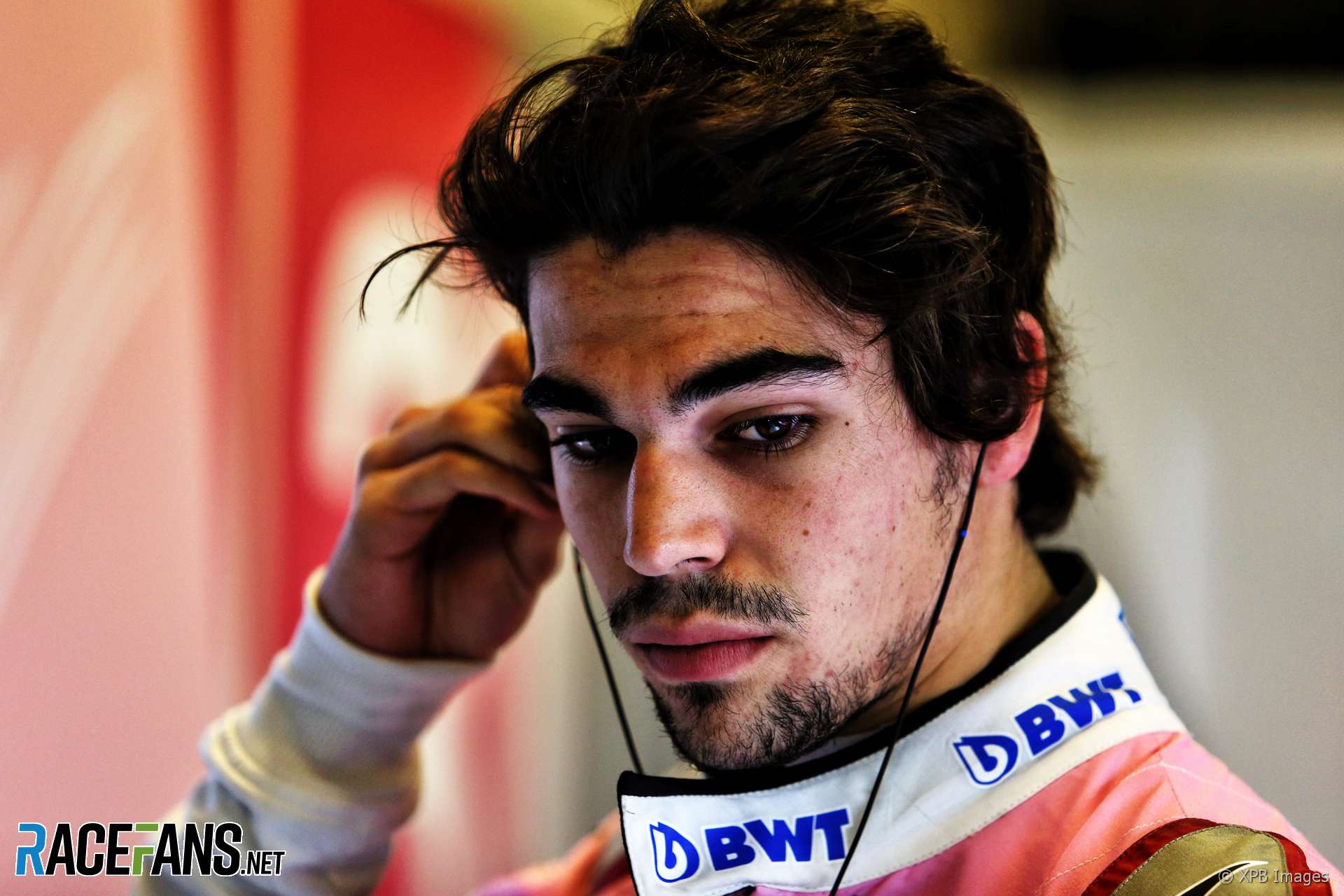 Esteban Ocon will be replaced at Force India by Lance Stroll, whose father led a consortium which purchased the team in August.

The move has been expected since Stroll had a seat fitting at the Force India factory three months ago. The 20-year-old has taken the final place on the grid for the 2019 F1 season.

Stroll described the move as “the beginning of an incredibly exciting journey in my Formula One career.

“I look forward to working alongside a successful team with a great culture. It’s a new challenge and I am excited to embrace this new opportunity.”

Stroll made his F1 debut with Williams last year following a lengthy private test programme in the team’s cars. He and his father have been dissatisfied with the team’s performance since joining them, as Williams fell from fifth in the championship in 2017 to 10th – and last – this year.

“It gives us an exciting line-up with the perfect blend of youth, talent, and experience. Lance is only 20 and already has two years of Formula One experience under his belt, as well as a podium finish and a front row start.

“We see huge potential in Lance and believe we can create an environment in which he can flourish. Our team has enjoyed great success nurturing and developing young and talented drivers, and we are very excited to begin our journey with Lance.”

Ocon, who has become Mercedes’ reserve driver, is one of six drivers who will be replaced during the off-season. Fernando Alonso, Stoffel Vandoorne, Brendon Hartley, Marcus Ericsson and Sergey Sirotkin will also not be racing in F1 next year.

“I would also like to take the opportunity to thank Esteban Ocon for his contribution to the team over the last two seasons and wish him well for the future,” added Szafnauer.

View the complete list of 2019 F1 drivers and teams