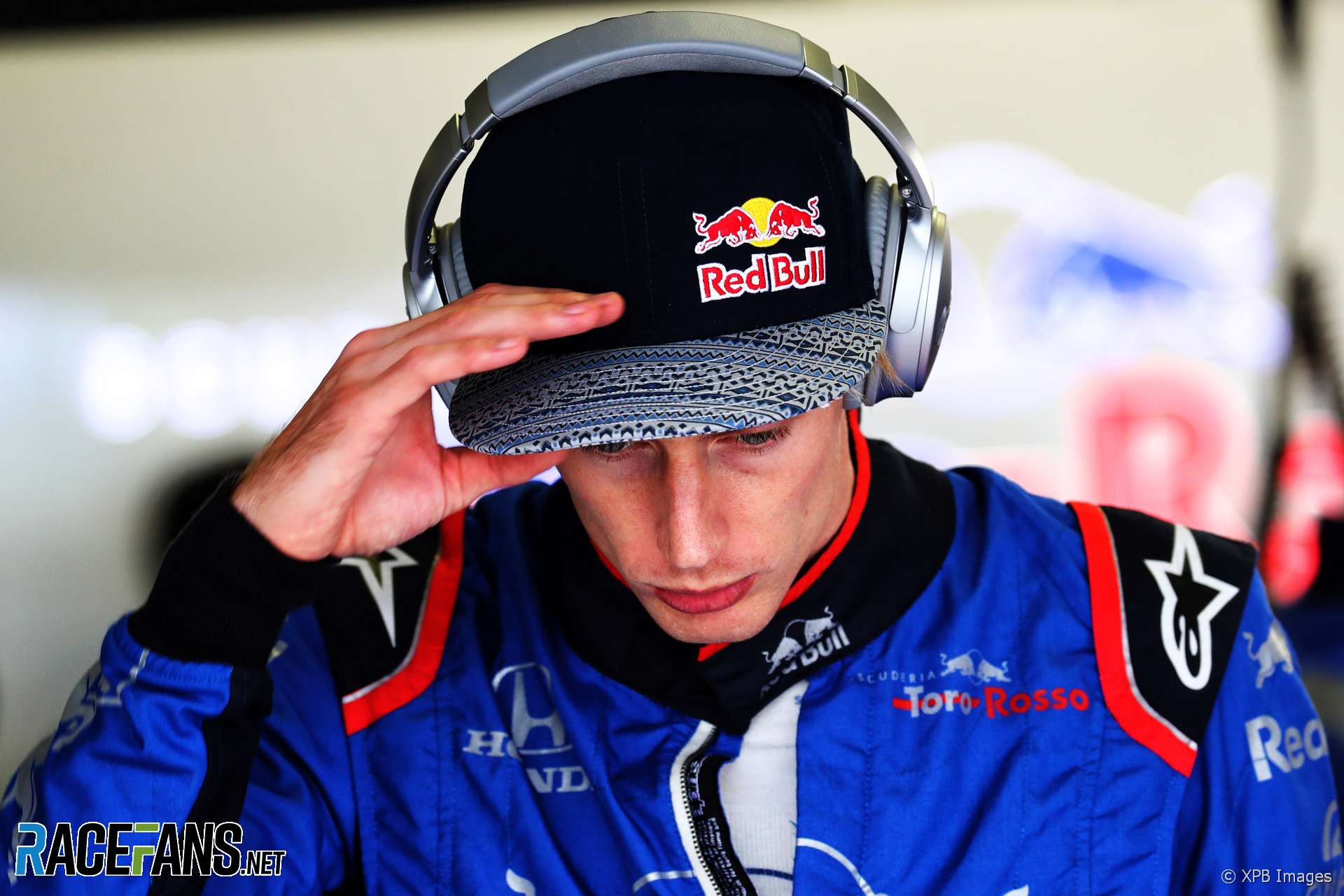 Toro Rosso has not made a decision on the future of its driver Brendon Hartley, despite reports during the Mexican Grand Prix weekend claiming the team has chosen to replace him at the end of the season.

RaceFans understands from Helmut Marko, who is in charge of Red Bull’s junior driver programme, that no decision will be taken on their line-up for the 2019 F1 season until after the Abu Dhabi Grand Prix.

Responding to a question from RaceFans, Hartley said he was not aware of the report claiming he will lose his seat at the end of the year, which originated on a German television channel.

Hartley’s place at the team is known to be under threat as Toro Rosso is considering alternatives to him as a team mate for Daniil Kvyat next year. Alexander Albon, the former Red Bull Junior Team member who had been announced as one of Nissan’s drivers for the forthcoming Formula E season, has been linked to Hartley’s seat.

Marko has publicly told Hartley he needs to raise his game and start beating team mate Pierre Gasly to keep his place. In Mexico, Hartley and Gasly disagreed over whether Gasly’s car had been damaged when Hartley finished in front of him at the previous race.

Hartley finished 14th in Mexico after collecting a penalty for tangling with Esteban Ocon, which also left him with a damaged floor.

“I flatted-spotted on lap one which was a big part of making the day pretty tough for us,” he said. “I effectively did a one-stop strategy completing one extra pit stop for nothing because it was on lap one.”

“We definitely had the pace to be in the points today,” Hartley admitted. “But the flat spot on lap one was very costly.

“Without the contact within Ocon and the damaged floor I think potentially the place on Marcus [Ericsson] was possible because we had fresher tyres and I was putting a lot of pressure.”