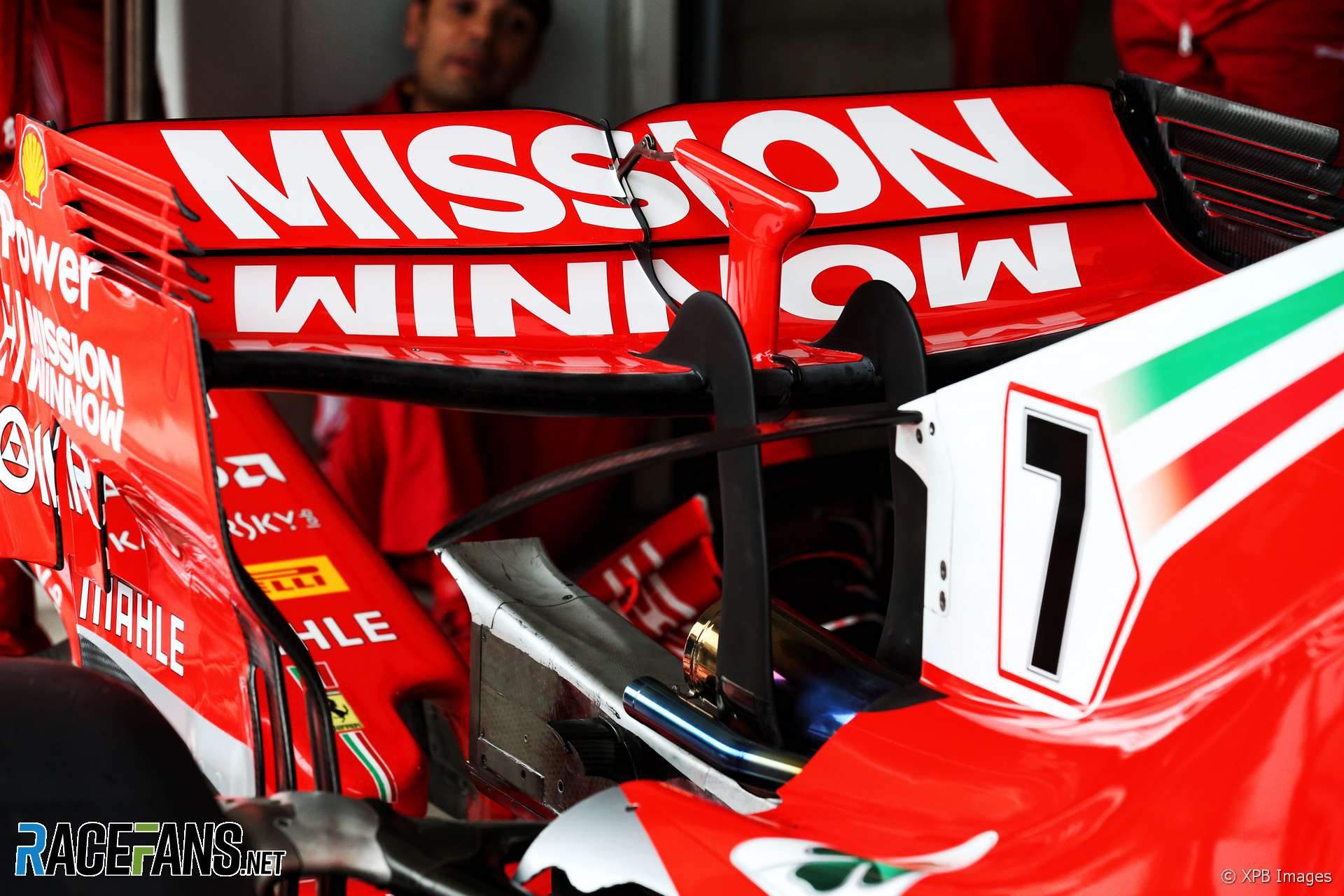 In the round-up: The Mission Winnow project being promoted by Ferrari is aimed at tackling “scepticism” around the work of its sponsor, tobacco producer Philip Morris International.

It’s changed because the company has changed. The company is going through a dramatic transformation whereby we’re now focusing on a new mission which is completely transforming our business.

We made a commitment a couple of years ago to make sure that one day all smokers quit cigarettes and switch to better alternatives. This requites a completely different mindset. It requires science, technology, innovation.

We hired over 400 expert scientists. We have chemical engineers, we have people who look at population impact, we have medical professionals, something we never had before. It requires a complete change in mindset and a completely different attitude towards innovation and the future. But that mindset is the one that our people have today.

We realise that outside most of the people don’t know that we’ve changed and sometimes those who know are sceptical and it’s with those that we want to engage. We want them to know who we are, how we’re changing, we want to share our philosophy and eventually have more and more people embracing it because if we want to drive a dramatic dialogues we need dialogues and we need change also out there among all those who can play a role.

Thanks mate, hope to be racing you next year – you deserve it! 👍

So what do you think our people do on their days off? Head of car racing @Mario_Isola likes to get away from it all and take it easy. Not. @Rallylegend #rally pic.twitter.com/uTfkg9cpFj

"Williams made their announcement on Friday, finally allowing the Formula Two championship leader to talk openly about the excitement he has had to contain since last month’s Russian Grand Prix."

Fans have their say on DRS (F1)

"On the other side of the coin, 56% also agreed that DRS makes overtaking too easy."

Prost sees simplification as the key to improving F1 (F1i)

"Technically it should be simpler, giving rise to the possibility of surprise, ingenuity, and the driver making the difference, rather than these war machines that we see today where 80 percent of the performance is aero and engine."

"Jefferies also downgraded Ferrari to 'hold' from 'buy' with a €115 target. It backed the automaker’s plan to make future models more exclusive, saying 'nobody in our view does special cars better than Ferrari'. But the broker pared earnings forecasts for the next three years to factor in higher product spending, partly to fund hybrid development, and faster depreciation."

One Williams fan is very pleased with yesterday’s news:

As a lifelong Williams fan, I’m happy that the sum total of driver talent in the team has just shot up! A driver who’s hat I won’t be embarrassed to buy when it comes to refreshing my yearly Williams branded cap…
@Travis-Daye