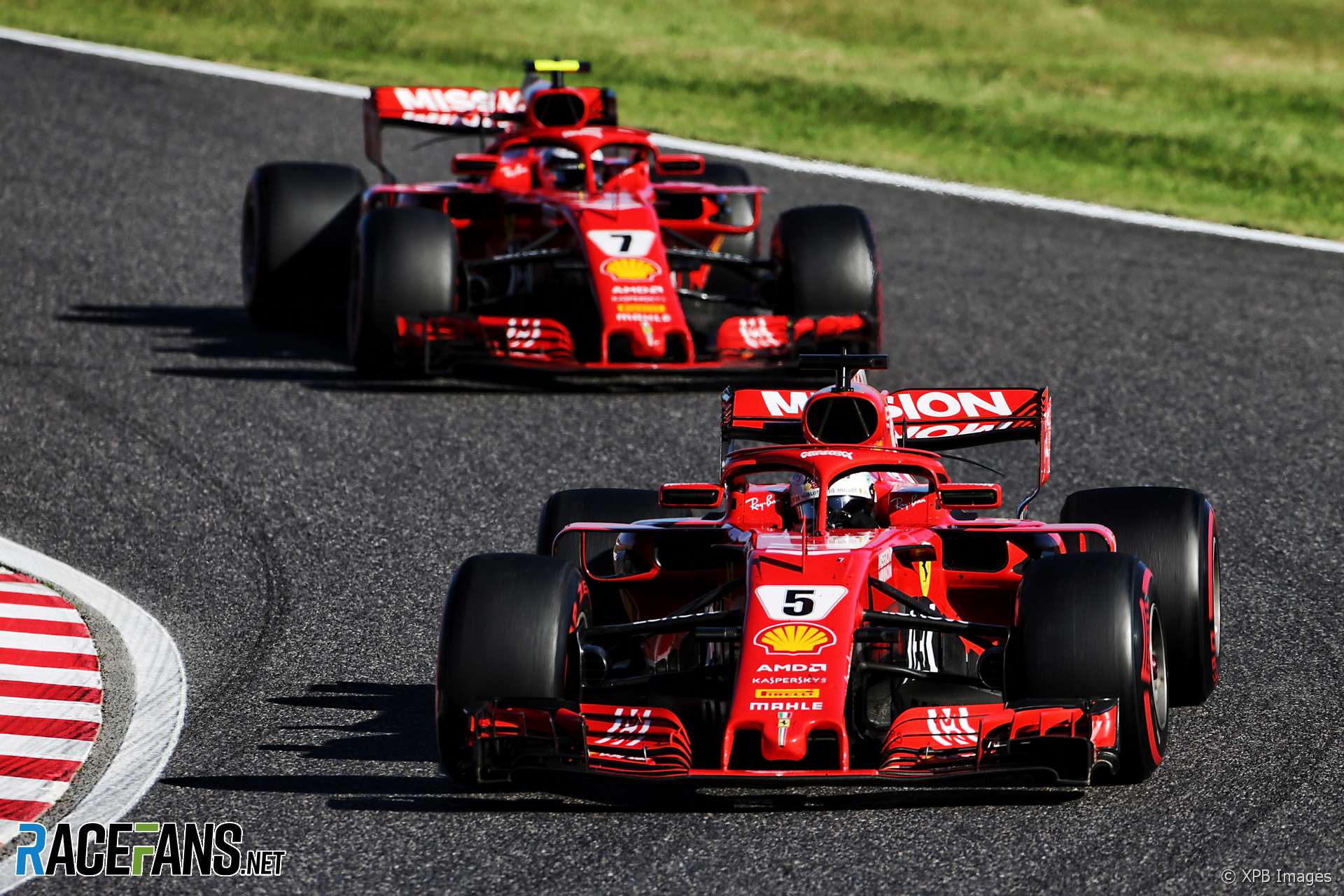 Former Ferrari team principal Ross Brawn believes the team’s slump in form this season is linked to the loss of president and CEO Sergio Marchionne, who died in July.

Brawn, Formula 1’s managing director of motorsport, pointed out that the team have improved in many respects since last year.

“It’s obvious from even a brief analysis of the way the car behaves that Ferrari has a very strong technical package,” he said, “thanks to the efforts of the past few years which has seen the team close a technical gap to Mercedes that had developed since the introduction of hybrid power units in 2014.”

He identified the loss of Marchionne following the German Grand Prix as a significant factor in the team’s downturn since the middle of the year.

“There is no doubt the shock of the sudden death of its leader, Sergio Marchionne, who had been such a strong reference in the team, will have a major impact, and that is totally understandable.”

Following Marchionne’s death Ferrari named John Elkann as its new chairman and Louis Carey Camilleri as CEO. The team’s leadership must avoid the temptation to ‘play the blame game’ in the wake of its increasingly likely championship defeat, said Brawn.

“Having experienced many crises myself during my time with Ferrari, what I know is that this is the time to come together, stay united and look ahead, without resorting to recrimination and playing the blame game.

“Drivers, engineers and management all win and lose together, which is an unwritten rule in every sport, not just Formula 1. Everyone at Maranello knows that. Now is the time to try and turn things around and finish in style a season that has many positives.”