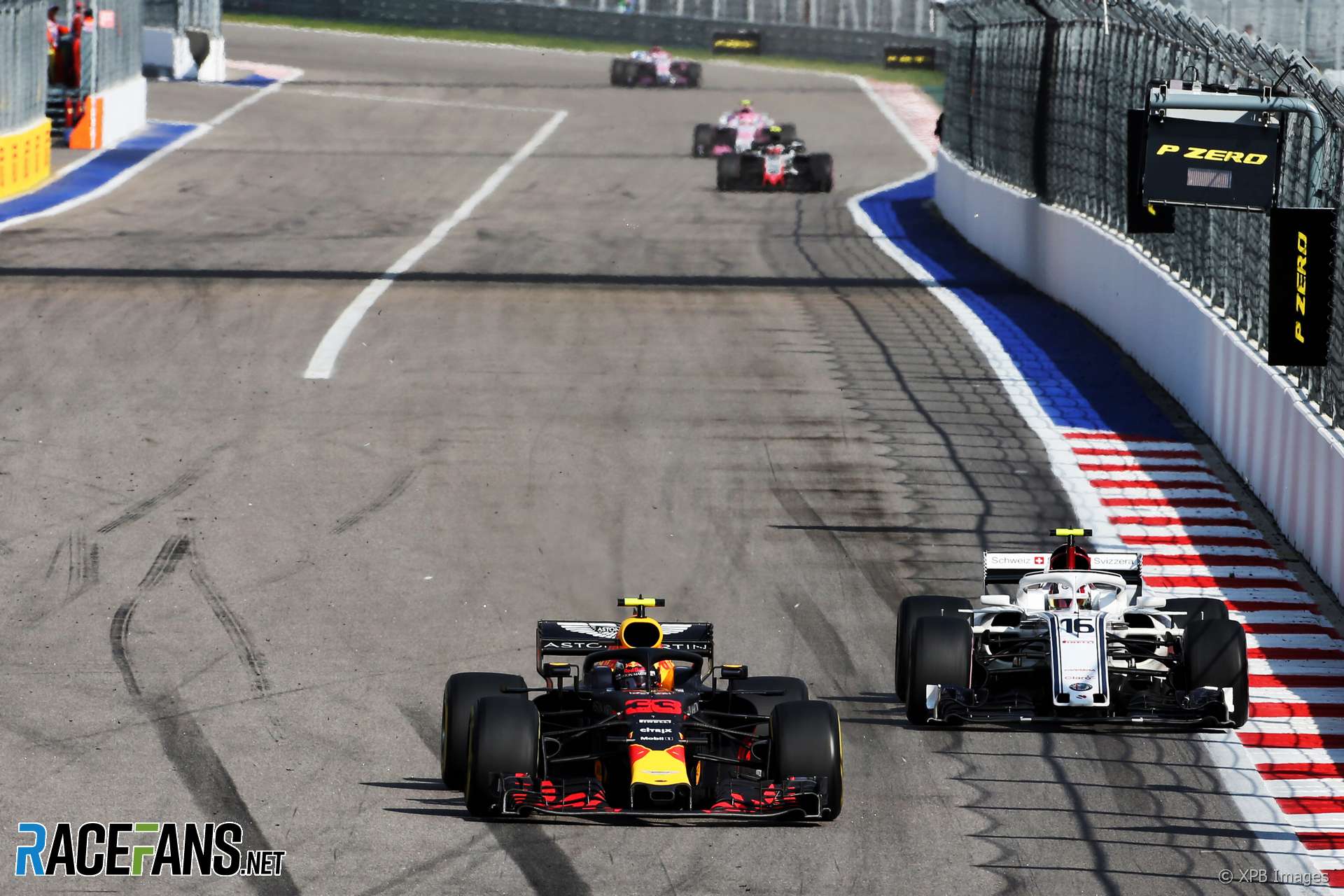 Lewis Hamilton has celebrated few wins as un-enthusiastically as his 70th.

This wasn’t the first time he’s won a race after being waved through by a team mate – Nico Rosberg made way for him in Monaco two years ago – but the switch clearly didn’t please him.

Bottas went into the race still in championship contention and he retains a slim mathematical chance of winning the title, as does Kimi Raikkonen. Realistically, however, it’s between Hamilton and Sebastian Vettel, and the latter’s hopes are fading fast.

To win the title Vettel needs to recover a deficit of 50 points – equal to exactly two wins – in five races. The only driver who’s overcome a gap of this size (in relative terms) in that many races or more was James Hunt when he won the 1976 world championship, and he was aided by Niki Lauda’s absence due to injury.

Although it bears pointing out that in the first year of the current points system Vettel went into the final two races a full win behind Fernando Alonso, yet snatched the title at the final race. But Hamilton has only dropped seven points from a possible 150 in the last six events.

Mercedes sustained their domination of the Russian Grand Prix. No other manufacturer has won this race since it was added to the F1 calendar at the beginning of the V6 turbo hybrid era in 2014.

Valtteri Bottas took the race’s fastest lap as a consolation prize. It was his eighth, putting him level with James Hunt, Gilles Villeneuve, Ralf Schumacher and Jenson Button. He also took pole position, his sixth, tying with Phil Hill, Emerson Fittipaldi, Jean-Pierre Jabouille, Alan Jones, Carlos Reutemann and Ralf Schumacher. On top of that he knocked 1.8 seconds off the Sochi track record.

However it wasn’t Hamilton or Bottas who led the most laps of the race. That honour went to Max Verstappen, who eventually finished fifth after starting 19th.

His 14-place climb is the biggest improvement any driver has made on their starting position so far this year. While he obviously had a significant car advantage to do it with, the fact he made up all the places he kept within just eight laps is impressive.

Verstappen is one of five drivers to make up more than 10 places in a race this year, along with Hamilton (Germany), Bottas (Belgium), Daniel Ricciardo (Russia) and Fernando Alonso (Austria). But Verstappen is the only driver to have done it twice: he made up 11 places in the Monaco Grand Prix.

Red Bull’s grid penalties meant they had no reason to run in Q2, so they didn’t. The same went for Pierre Gasly and Renault realised they were unlikely to progress. With those five cars sitting out the session there was no competition for a place in the final 10.

Sauber took advantage of the situation to get both their cars into Q3 for the first time since the 2015 Chinese Grand Prix. This also meant all six Ferrari-powered cars made it to the final round.

Have you spotted any other interesting stats and facts from the Russian Grand Prix? Share them in the comments.