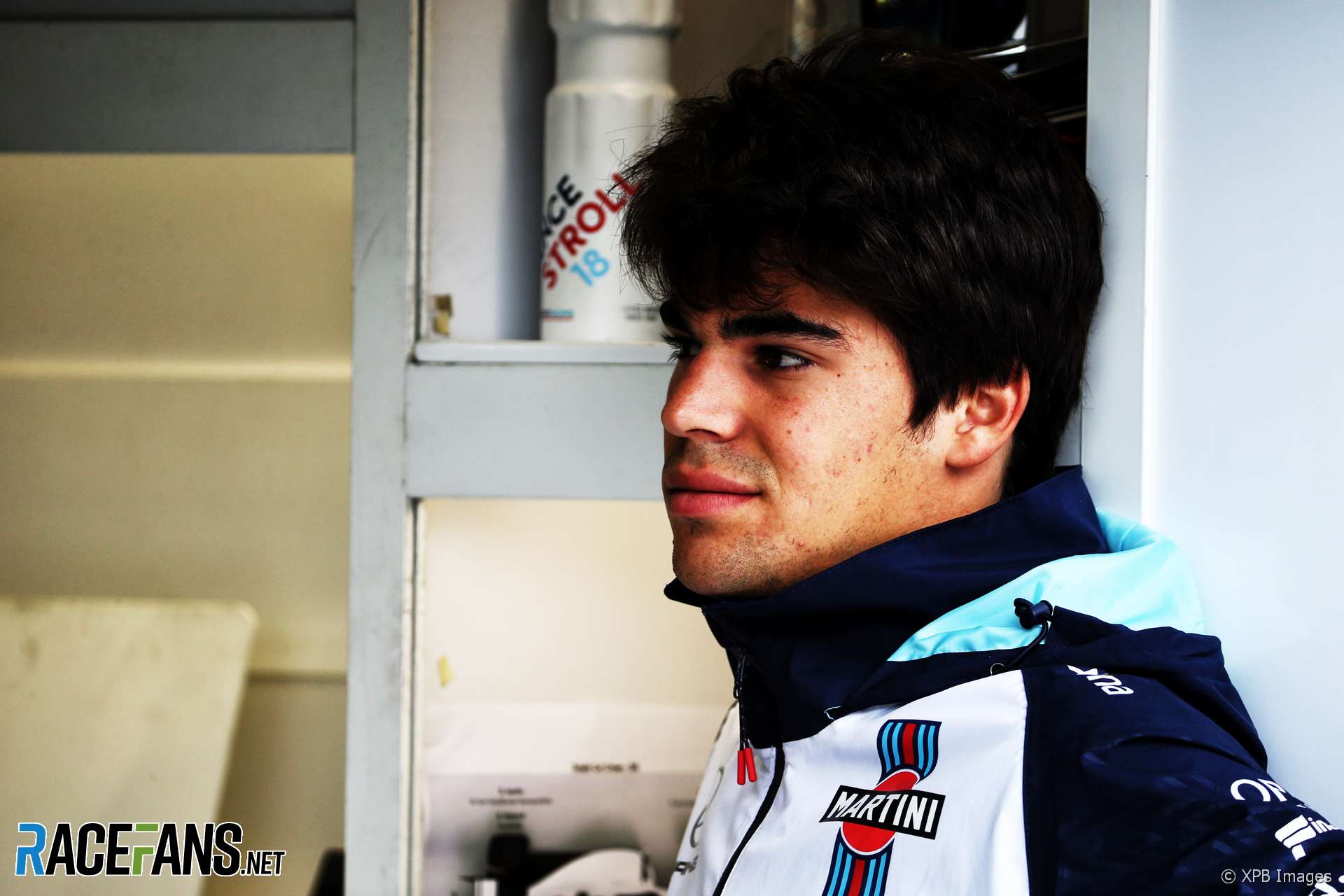 Force India checked Lance Stroll can fit in both their current car and the new chassis they are designing for next year when he visited them on Tuesday.

However no decision has been taken on whether he will drive for them this year. Team principal Otmar Szafnauer indicated they could retain both their current drivers in order to maximise their potential in the championship this year without the distraction of introducing a new driver to an unfamiliar car.

In response to a question from RaceFans, Szafnauer confirmed Stroll “came and had a look around” the factory on Tuesday and “did a seat fit.”

“He fits in the car, just in case,” Szafnauer added. But putting Stroll in the car this year would cause complications which haven’t been worked out yet.

“As we sit here today I don’t know, I cannot predict, I can’t tell you, mainly because it hasn’t been decided. And for that to happen I’m sure a lot of other stuff has to happen and it’s not just a switch.”

Following its takeover by new owners after the Hungarian Grand Prix, Force India had to start over in the championship with zero points. It now lies 58 points behind fifth-placed Haas in the championship, which Szafnauer says is a realistic target, and could affect their driver decision.

“I think if we do a really good job, see how this weekend goes, we might even have a decent chance of fifth. Fifth is probably the best we can do, fourth might be a step too far, but fifth is do-able.

“So if we are chasing for that fifth and it goes down to the wire then you make one decision. Which is why it’s really hard to predict. A lot of factors involved.”

Putting any new driver in the car at this stage in the season could negatively affect the team’s performance, said Szafnauer.

The team’s technical director Andrew Green said they have made adjustments to their planned design for the 2019 F1 season to accommodate Stroll.

“What we wanted to do was make sure there’s nothing that needed to change on next year’s car subtly for him. And there are a few things we did change which we caught just in time.”