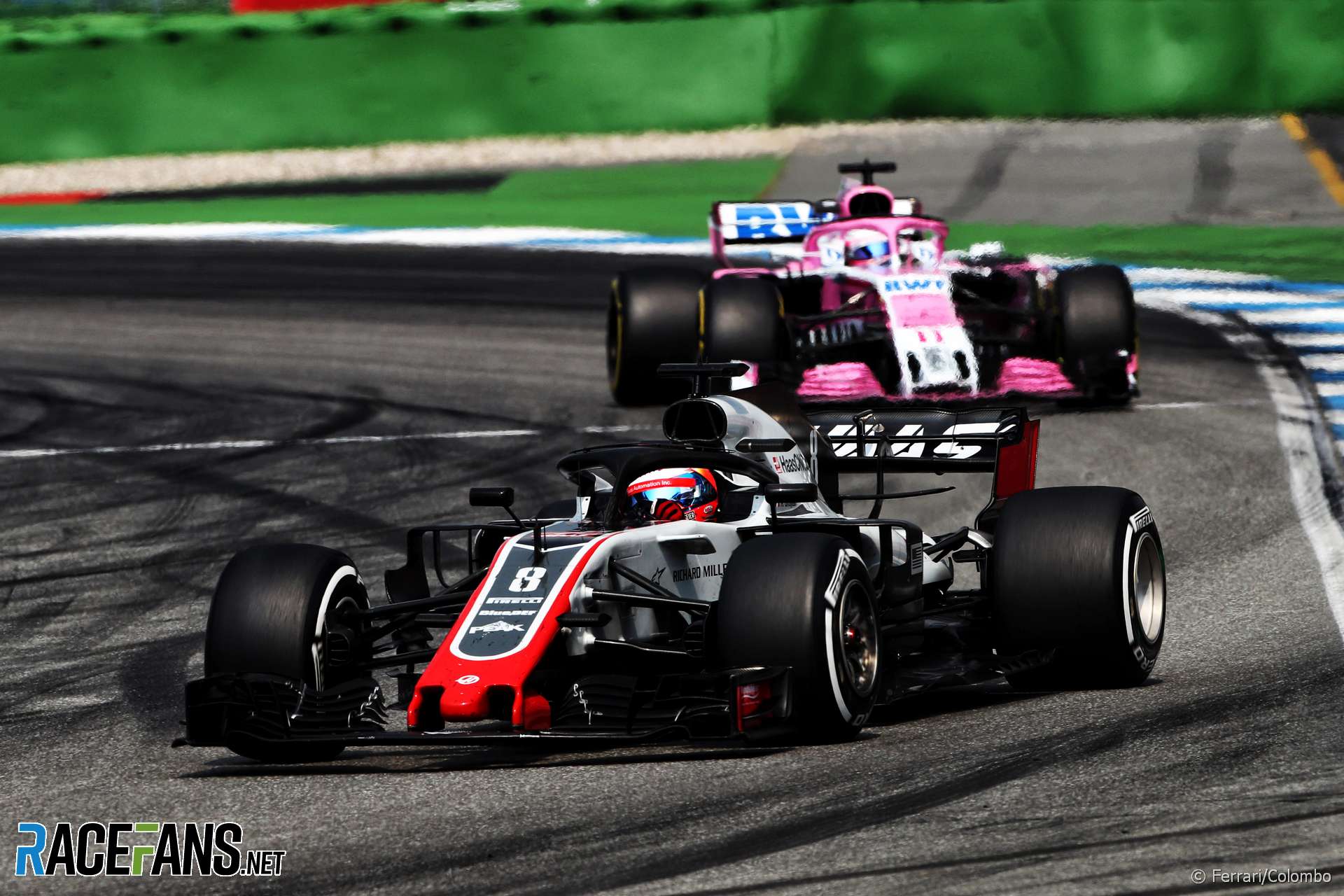 Force India may not receive its full share of Formula 1’s prize money as at least one team has not signed the latest version of the proposed agreement for it to do so.

RaceFans revealed last week all nine of Force India’s rivals had agreed the team should continue to receive its share of F1’s ‘Column 1’ prize money following its rescue from administration.

However it subsequently emerged not all teams have given their written consent since it became known Force India would have to re-enter the sport under a new licence. New entries to the sport do not receive ‘Column 1’ money until they have finished in the top 10 in two out of three consecutive seasons.

Asked by RaceFans at Monza today, Haas team principal Guenther Steiner confirmed his team has not signed for Force India to continue to receive the money after becoming a new entrant.

“With the new licence, we didn’t sign for that,” he said. “We still need to understand why it should be different.”

“Not signing doesn’t mean that you are right,” Steiner added, saying the team is awaiting further explanations from FOM and FIA.

Steiner said he was not aware whether other teams are also yet to agree the same terms.