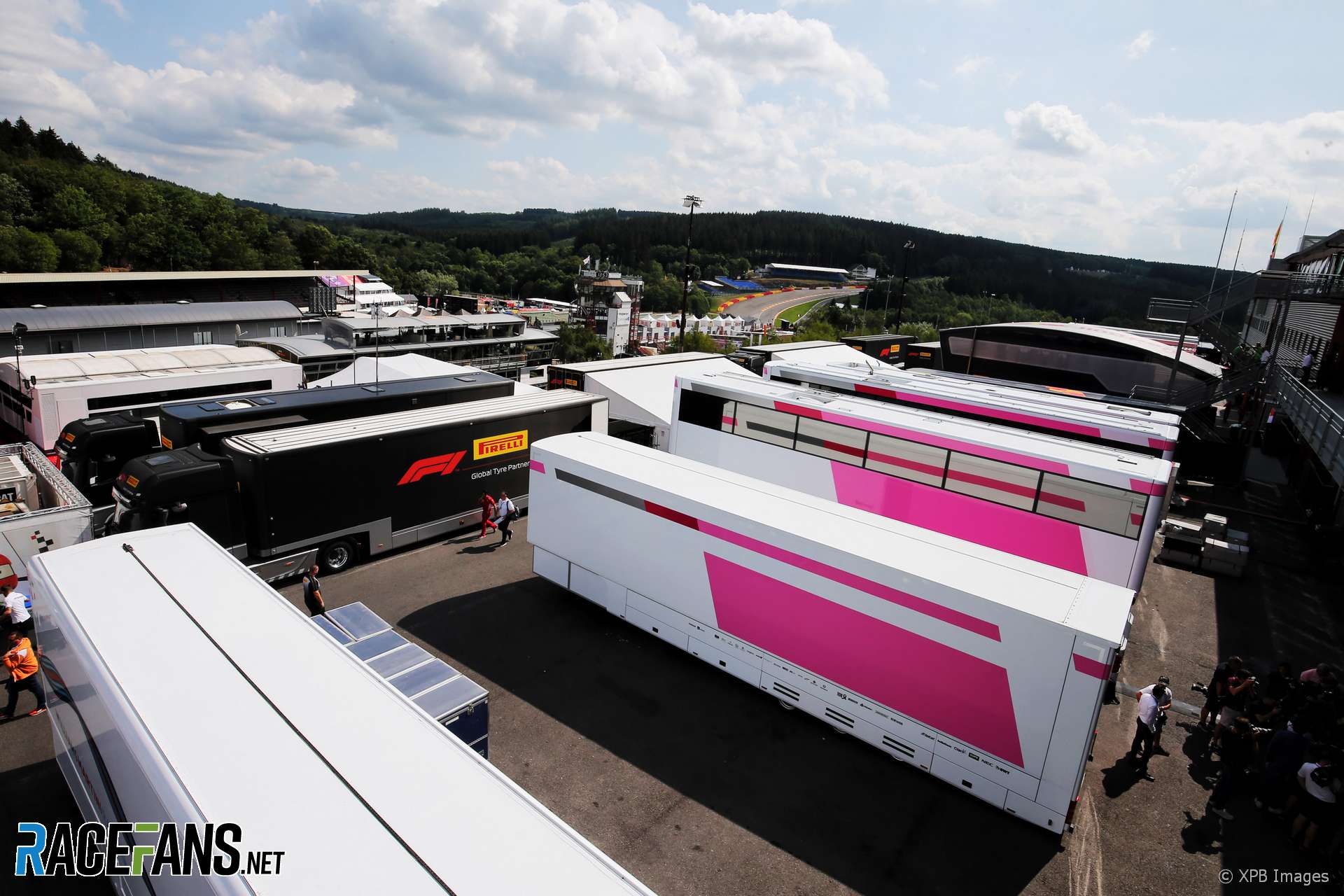 The rescued Force India team will not lose its share of Formula 1’s prize money following a unanimous agreement between its rival teams, RaceFans understands

The team was rescued from administration following the Hungarian Grand Prix but had to be granted a new entry by the FIA in order to continue competing in the championship. This would have meant forfeiting its right to the ‘column one’ prize money it had earned, which is shared equally between all 10 teams.

RaceFans has learned from multiple sources all nine of Force India’s rivals agreed yesterday to allow the new team, officially known as Racing Point Force India, to inherit its predecessor’s share of ‘Column 1’ earnings. This is in addition to the ‘Column 2’ revenues it qualifies for via points earned from the balance of the season after the Belgian Grand Prix.

However the teams insisted Racing Point Force India could not retain the points it had scored over the first 12 rounds of the championship. The former Force India team has therefore been excluded from the points and the new entity starts afresh from zero this weekend.

Concerns Force India could become a ‘B-team’ of Mercedes led its rivals to insist the team retain ‘Force India’ within its name. This is understood to be out of a belief Mercedes does not wish to be too closely associated with a brand which is seen as having been tainted by the actions of its former owners.