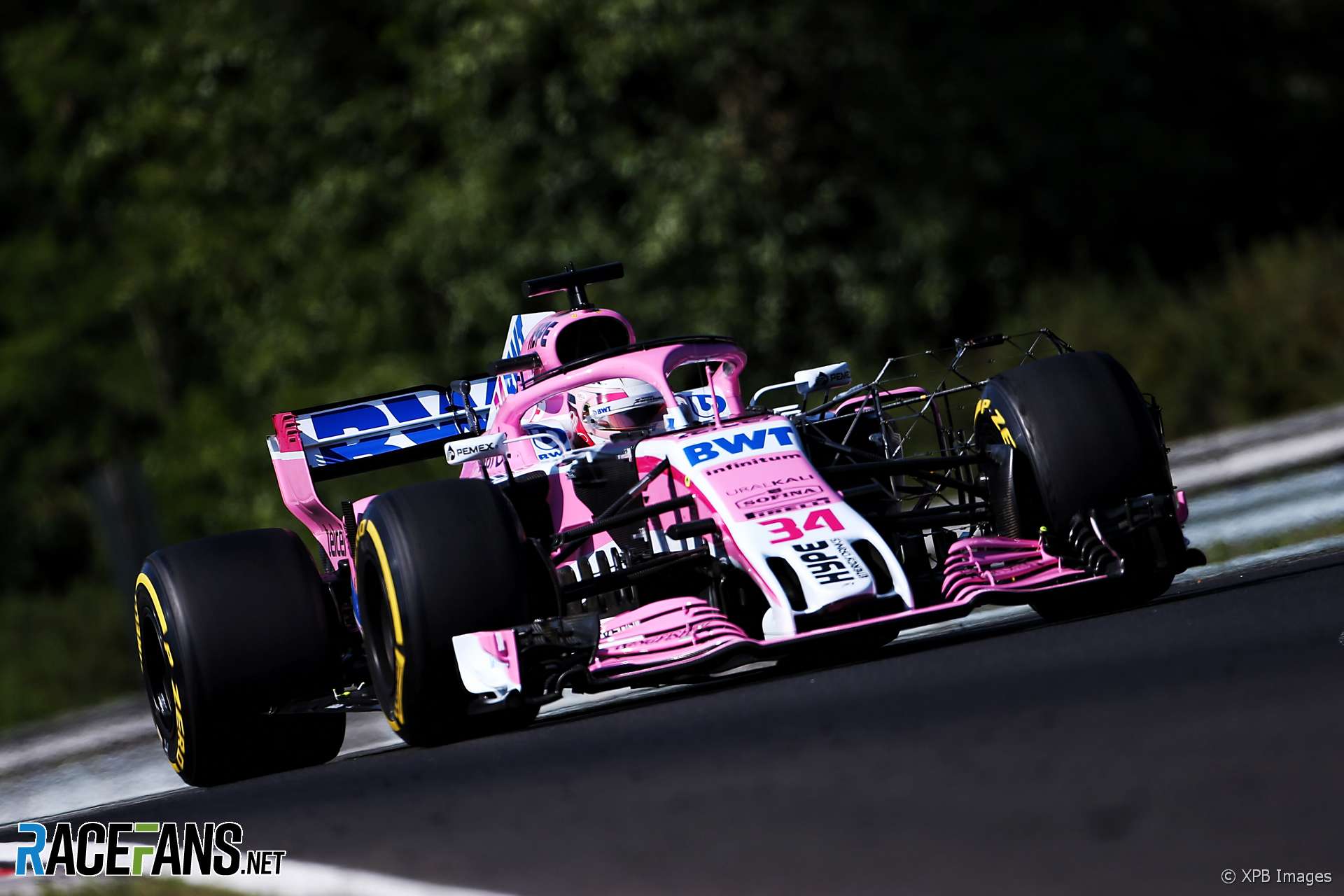 Uralkali, the Russian chemical giant run by the father of Force India’s development driver Nikita Mazepin, has claimed the Formula 1 team’s administrators did not act in its best interests in handling the sale which was agreed earlier this month.

However a statement released on Tuesday by Dmitry Mazepin’s Uralkali company claimed “the process conducted by the administrator of Force India Formula One Team Limited may not be in the best interests of Force India creditors and stakeholders, and the sport in general.”

RaceFans revealed last month Mazepin was in discussions to invest in Force India before the team went into administration.

Uralkali submitted two proposals to administrators to save the team, both of which “proposed sufficient funding to satisfy claims of all creditors in full and included an undertaking to provide significant working capital and new investment program over a 5-year term.”

One of the proposals was an offer to purchase the team as a going concern. However following discussions with shareholders Uralkali concluded the team could not be purchased as a going concern due to the Indian government’s freeze on assets belonging to former co-owner Vijay Mallya.

RaceFans understands that due to convoluted legal processes followed in India due to the legal predicaments faced by Mallya, no consent was received from the 13 Indian creditor banks who applied for freezing orders on Mallya’s assets banks, and therefore the sale of Force India by administrators FRP Advisory LLP as a “going concern” was impossible.

Thus the announced acquisition of Force India by the Stroll consortium was reduced to an asset-only sale, and the team becomes a new entity. Under F1’s commercial agreements, teams forfeit their right to a share of F1’s revenues in the event of any change in legal status. Force India’s share of the sport’s 2018 revenues, based on its fourth place in the 2017 classification, amount to an estimated £52,4m, paid in 10 tranches.

This is thought to a major blow to the consortium, which had factored the retention of the team’s shares revenues into its purchase offer. Any deviation requires the approval of all teams, with at least three said to have refused the concession.

Uralkali also made an offer to purchase the team’s assets. Additionally the submitted a development plan for the team and “offered to assume a number of what appeared to be questionable last-minute claims against Force India communicated to Uralkali in the hours before the deadline for submission of the final bid.”

However the Uralkali bid was rejected. “Following the submission of our proposal, the administrator refused to engage with Uralkali team, did not reply to phone calls and emails and communicated with Uralkali in a single email following close of business on August 7, 2018 that it had entered into an exclusivity arrangement with another bidder regarding a proposal to rescue the company,” it said.

The company also claims its demand for a “transparent and fair process to ensure equal opportunities for each bidder” was not respected. A proposal by Uralkali for bids to be submitted in sealed envelopes and opened in front of representatives from each bidder was rejected by the administrators.

FRP Advisory said in a statement: “All bidders were given equal opportunity to submit the best deal for Force India.

“Throughout, we (the joint administrators) have closely followed our statutory duties and objectives as administrators and had the advice of experienced legal counsel.”