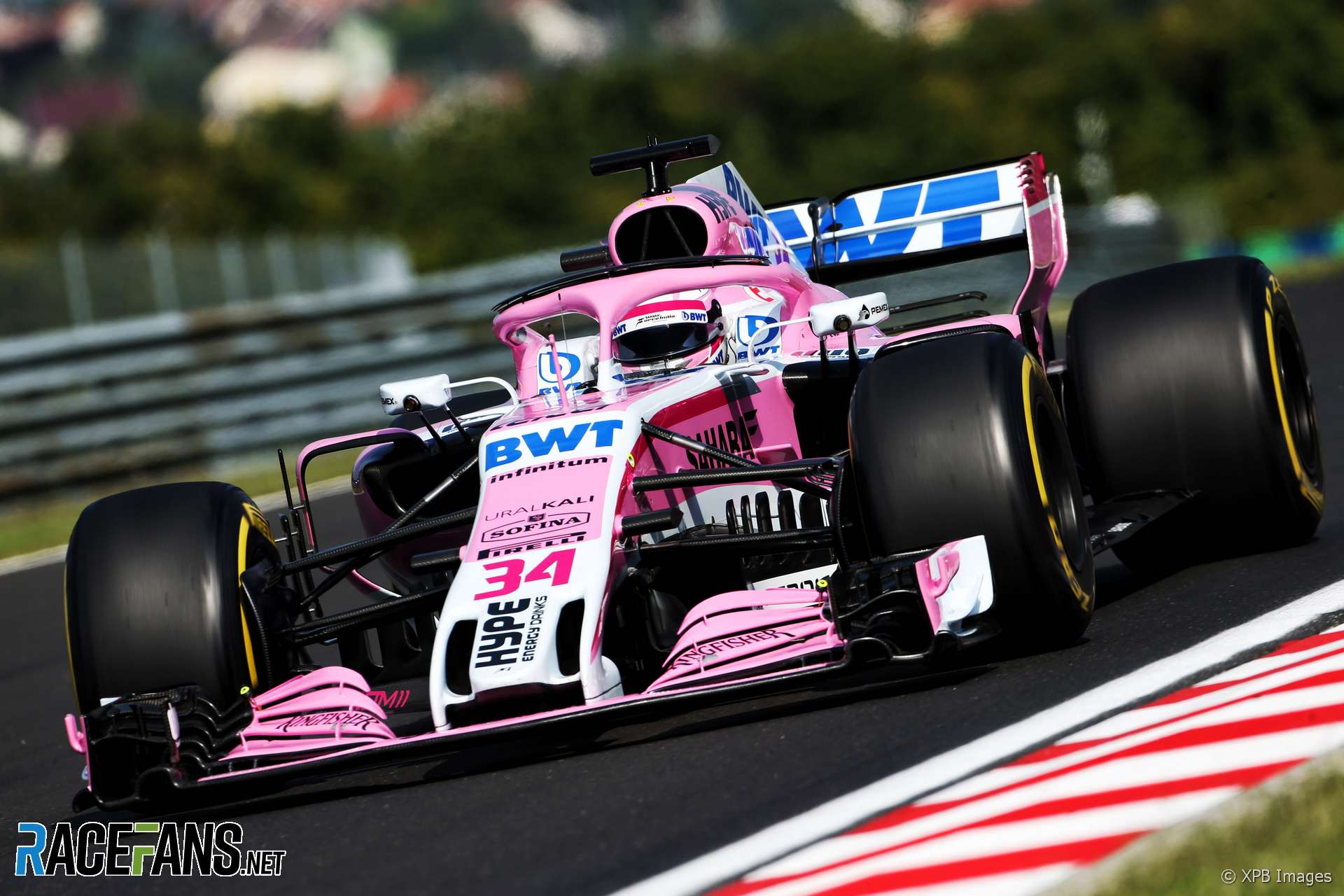 The Force India Formula 1 team is to be rescued from administration following the announcement of an investment package involving Lawrence Stroll, father of Williams driver Lance Stroll.

Administrators FRP Advisory announced on Tuesday that all 405 jobs at the team will be saved. It is expected to emerge from administration within the next three weeks, having been placed in administration 11 days ago.

A deal to save the team has been agreed between the joint administrators, senior members of the team’s management and a group of investors led by Stroll.

Force India’s chief operating officer Otmar Szafnauer said: “This outcome secures the future of the Force India team in Formula 1 and will allow our team of racers to compete to our full potential.

“I am delighted that we have the support of a consortium of investors who believe in us as a team and who see the considerable business potential that Force India has within F1 now and in the future.”

Szafnauer said the investment “ensures that we have a bright future ahead of us.”

“I also would like to thank Vijay [Mallya], the Sahara Group and the Mol family for all of their support and taking the team as far as their circumstances would allow,” he added.

As many as five potential investors are believed to have expressed interest in the team. Joint administrator Geoff Rowley said “it is rare that a company can be rescued and returned to a position of solvency.”

“The quality of the various interested parties has been impressive and required careful consideration as the administration has progressed. Having followed a robust process, in the end we were left with a highly-credible offer to save the company and restore solvency.

“All creditors will be paid in full, all jobs will be preserved, and the team will have significant funding to invest in its future.

“Funding to support the team will be made available from today, and significantly more will be available once the company emerges from administration which we expect within the next two to three weeks.”