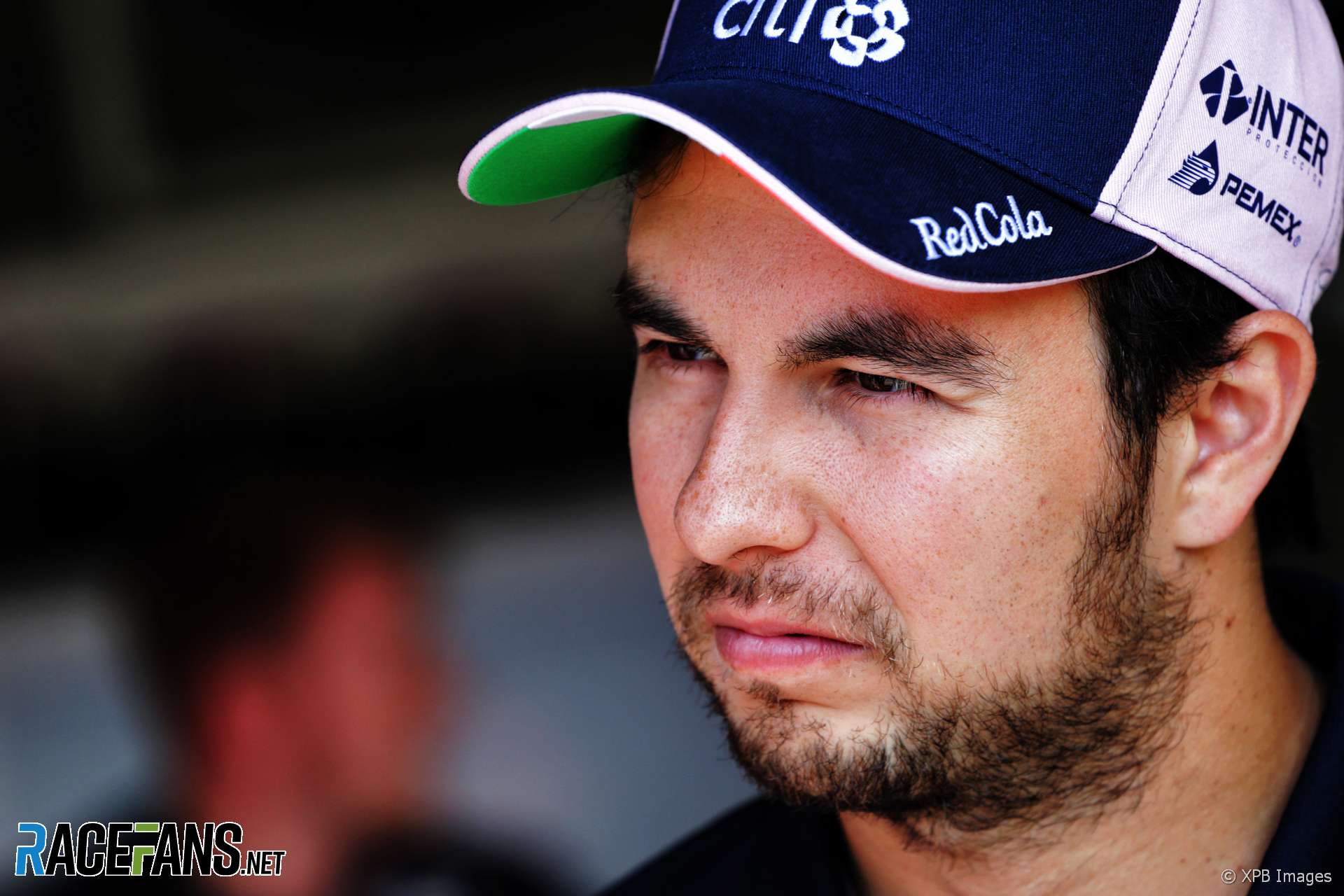 A company linked to Sergio Perez brought an application for administrators to be appointed at his Force India team due to an unpaid debt, RaceFans has learned.

The Silverstone-based Formula 1 team has been placed in administration and will continue to operate in the meantime.

Multiple sources confirmed to RaceFans the Guernsey-based Brockstone, which is linked to Perez and his manager Julian Jakobi, initiated legal proceedings.

Jakobi refused to comment on the development. Perez, who yesterday described Force India’s financial situation as “critical”, did not take part in a scheduled media session at the Hungaroring this afternoon.

Perez’s legal team told the court on Wednesday that Force India “is or is likely to become unable to pay its debt” and its parent company “are unlikely to be able to provide financial support”, according to documents seen by RaceFans. He is seeking payment of over $4 million (£3 million).

Appointing administrators ahead of the F1 summer break is intended to minimise disruption to the team, allow it to continue operating will give it the best chance of being able to repay its creditors.

The application was also supported by the Daimler/Mercedes group, which Force India owes over €10.5 million (£9 million), and sponsor BWT. The latter alleges its sponsorship deal with Force India was in the form of a loan.

As RaceFans revealed earlier, Force India development driver Nikita Mazepin’s father has been in talks about investing in the teams. Three parties are believed to have expressed serious interest in the team.

Richmond-based energy drink company Rich Energy is not thought to be among them. The company announced on social media it had offered a “last minute £30m injection” into the team. “A tragic and avoidable outcome orchestrated by Mercedes, Checo Perez, Julian Jakobi and BWT. Disgraceful.” 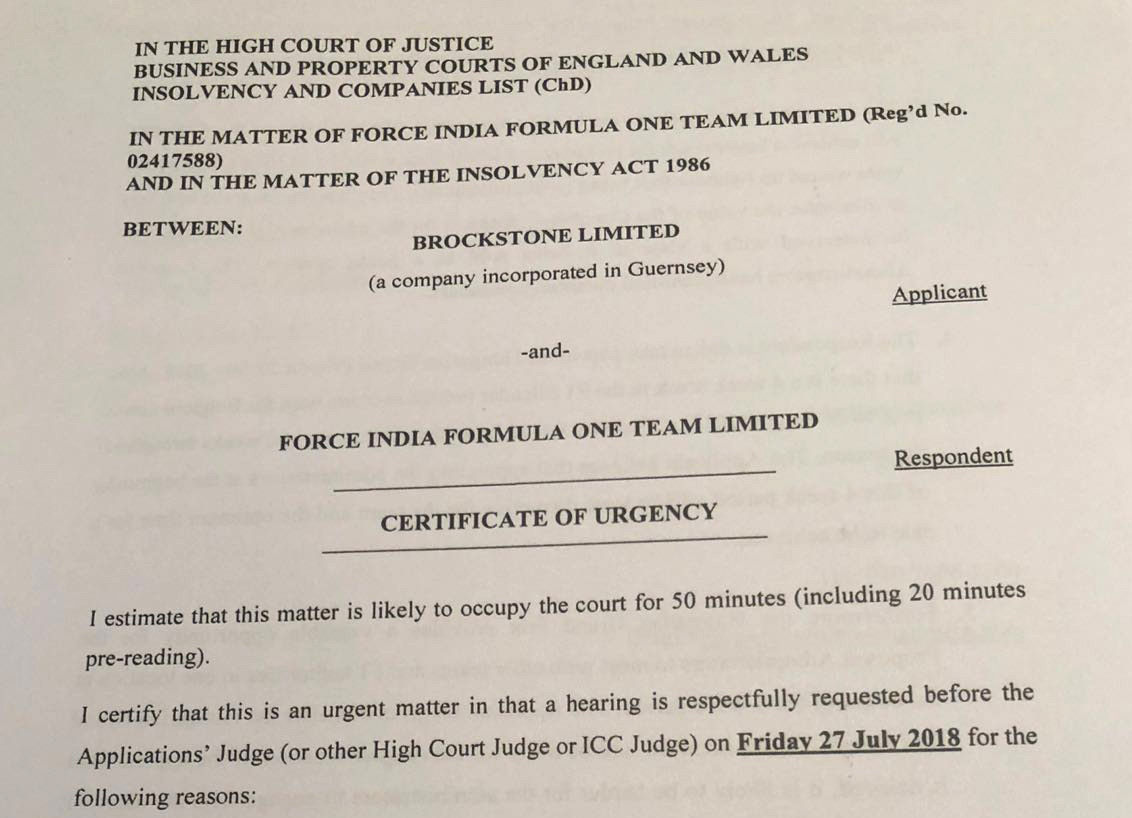