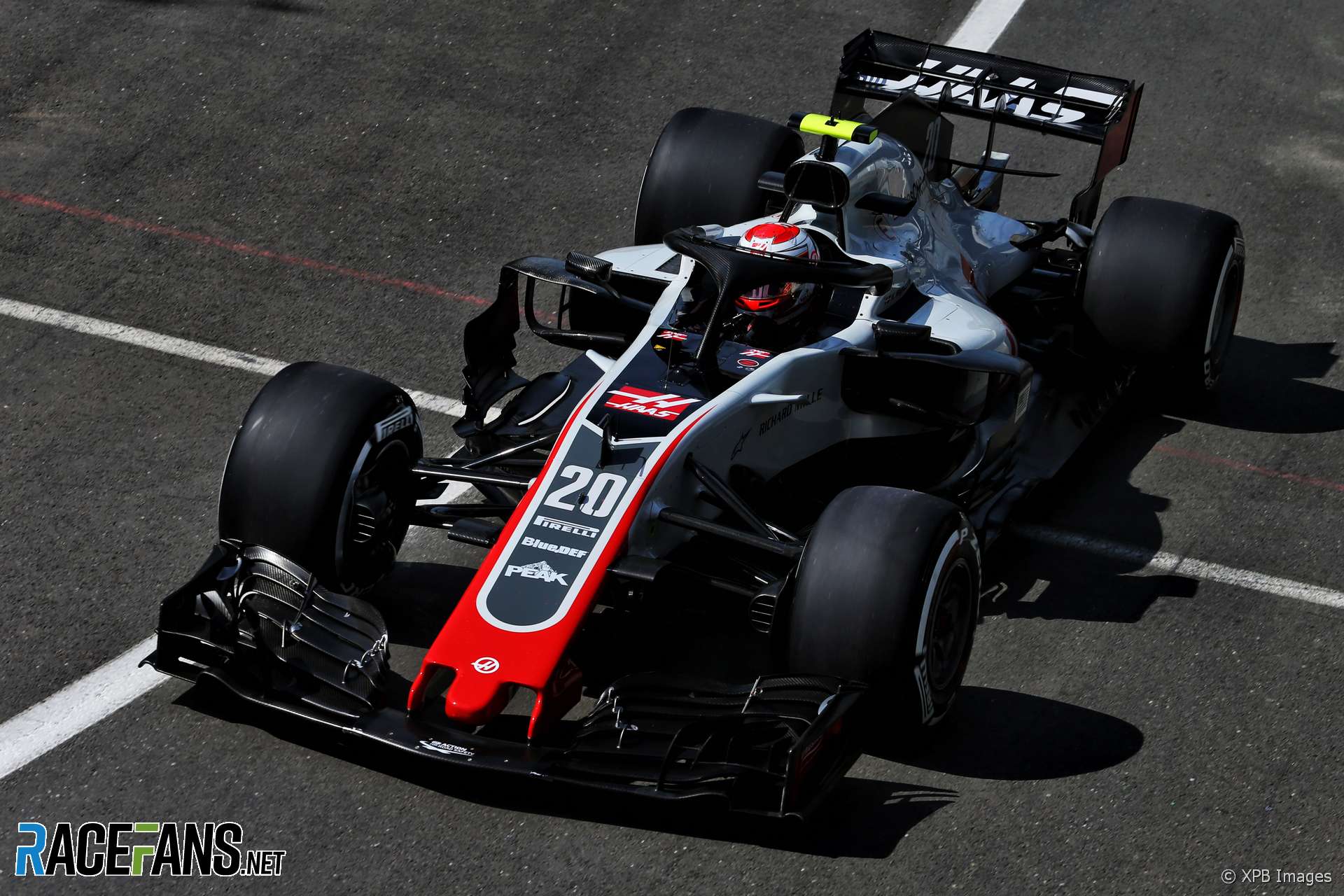 Haas Formula 1 team principal Guenther Steiner is concerned the slow final sector at the Hockenheimring will expose a weakness of their VF-18 chassis.

“We are a little bit worried about the tight sector of Hockenheim as it’s very slow,” Steiner admitted.

The team has tended to perform better at quick circuits like the Red Bull Ring this year, but struggled on slower circuits such as Monaco.

“We’ve had some issues on the slow-speed tracks. Let’s see what we can do on Friday to set the car up to get over our deficiencies on the low-speed portions. Maybe we’ll find a little bit of speed there and still be competitive.”

Steiner said the car’s superior performance on quick tracks is due to decisions the team made during its design.

The team expects fuel conservation will be a factor at the Hockenheimring, Steiner added. “We [will] have to do some lift-and-coast, but everyone is in the same boat.

“That’s something you sometimes have to do anyway to save a little bit with your tyres. But on these high-power circuits, we do have to do some lift-and-coast. All four engine manufacturers are very similar in this regard, so it’s nothing special, but it’s still something we need to look after.”