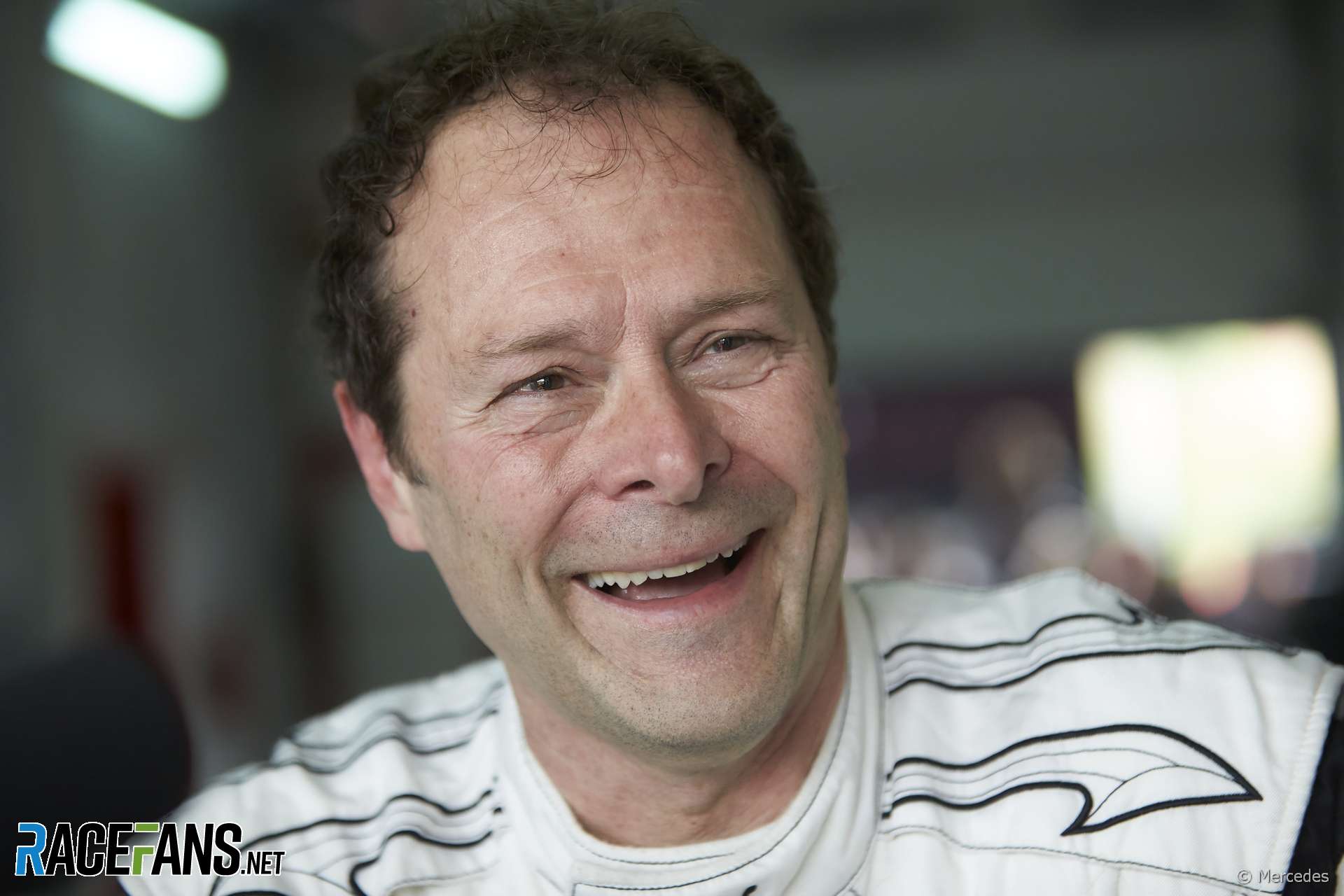 Mercedes engineering director Aldo Costa, who has been a key figure in the team’s run of championship successes in Formula 1, will take a less active role in car development from next season.

Costa will step back to the role of technical advisor from the beginning of the 2019 F1 season. He notified the team of his intention to do so last year.

A further high-level change in the team’s technical structure will see performance director Mark Ellis retire from his position. Ellis, who rejoined the team from Red Bull in 2014, will go on sabbatical from the middle of next year.

Mercedes has enjoyed a sustained period of technical superiority in F1 and swept both world championships every season since 2014. The team announced it will respond to the moves by promoting from within.

Chief vehicle dynamicist Loic Serra will take over from Ellis as performance director ahead of next year. Chief designer John Owen has been promoted within the engineering group, which is led by technical director James Allison.

Team principal Toto Wolff said Mercedes will “hand the baton smoothly to the next generation of leaders inside the team.”

“We have been in discussion for many months with both Mark and Aldo about how best to implement this transition and to empower their successors. They could not be more different personalities but they have both respected that difference and their legacy with Mercedes will stand test of time,” he added.