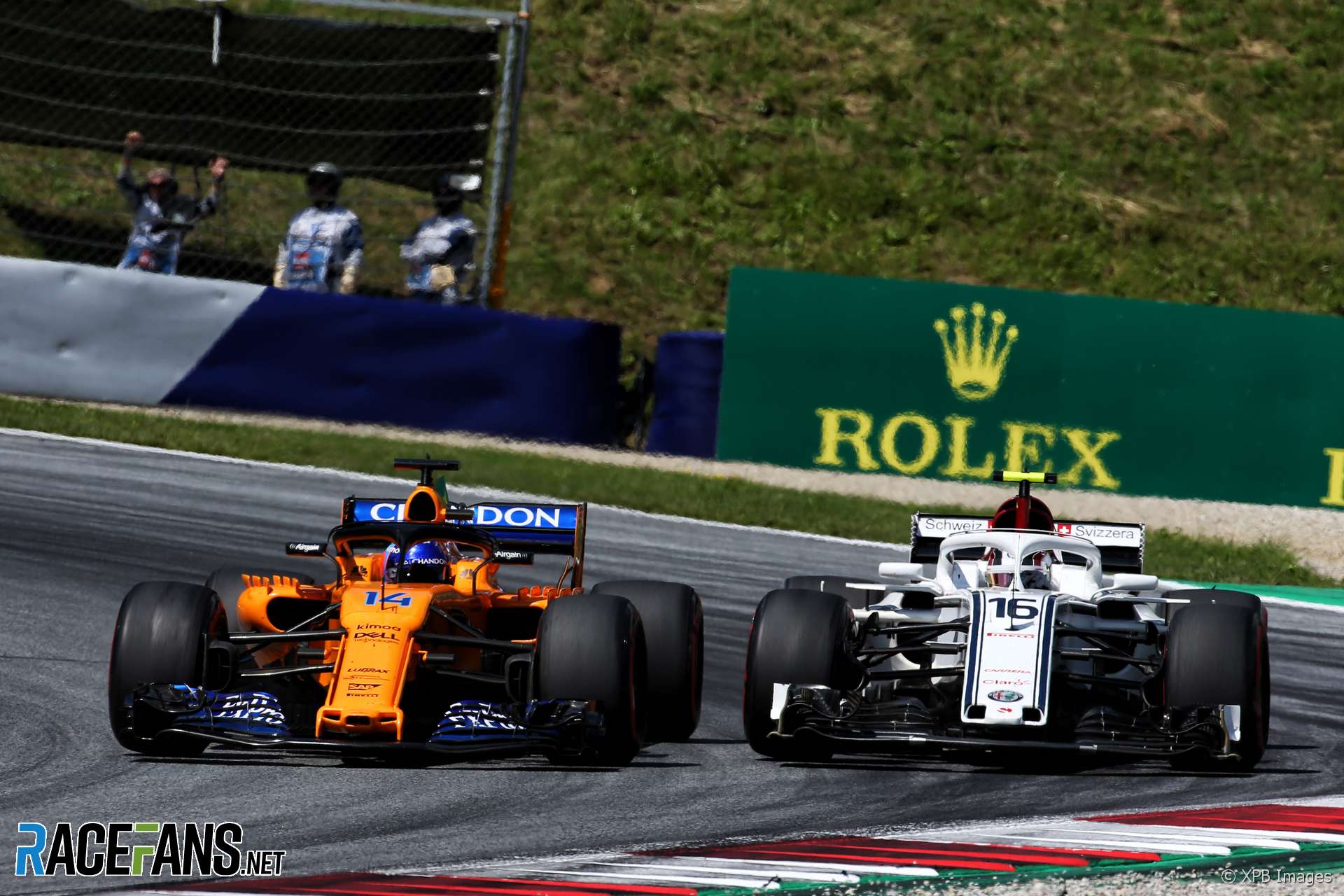 McLaren has admitted it still has a serious performance deficit in Formula 1 despite its change of power unit supplier for this season.

The team fell to sixth place in the constructors’ championship last weekend. This is three places higher than it finished last season, but expectations were much higher following its split from engine supplier Honda, which it repeatedly blamed for their cars’ under-performance.

Driver Fernando Alonso has repeatedly defended the team’s performance, pointing out its improved results compared to last year and blaming the media for negative coverage of the team. However following the resignation of racing director Eric Boullier, McLaren Racing CEO Zak Brown admitted they are under-performing.

“Obviously our results this year have demonstrated we have a big performance issue,” Brown told media including RaceFans. “We are punching well below our weight given the history, the talented people, the resources, the technology at our disposal.”

McLaren has gone over five years without winning a race in Formula 1. Brown says the team needs stability to address its long-running under-performance.

“This comes from a culmination of being destabilised over many years within our team. If you look at our past seven, eight years we’ve had different CEOs, different shareholders. Shareholders in, shareholders out, CEOs in, CEOs out and [we] have really failed to get on a stable footing to be able to rebuild this great team.

“Which is now what we’re going to do. We’ve been doing a lot of work behind the scenes and we’re now taking measures to rebuild McLaren to make us a great winning organisation again.”

McLaren cannot be satisfied with the progress it has made this year, Brown added.

“We have improved over last year. We have more points this year than we had all of last season.

“However we are not in a good enough place and expect to be much better.”

35 comments on “McLaren admits it has a “big performance issue””