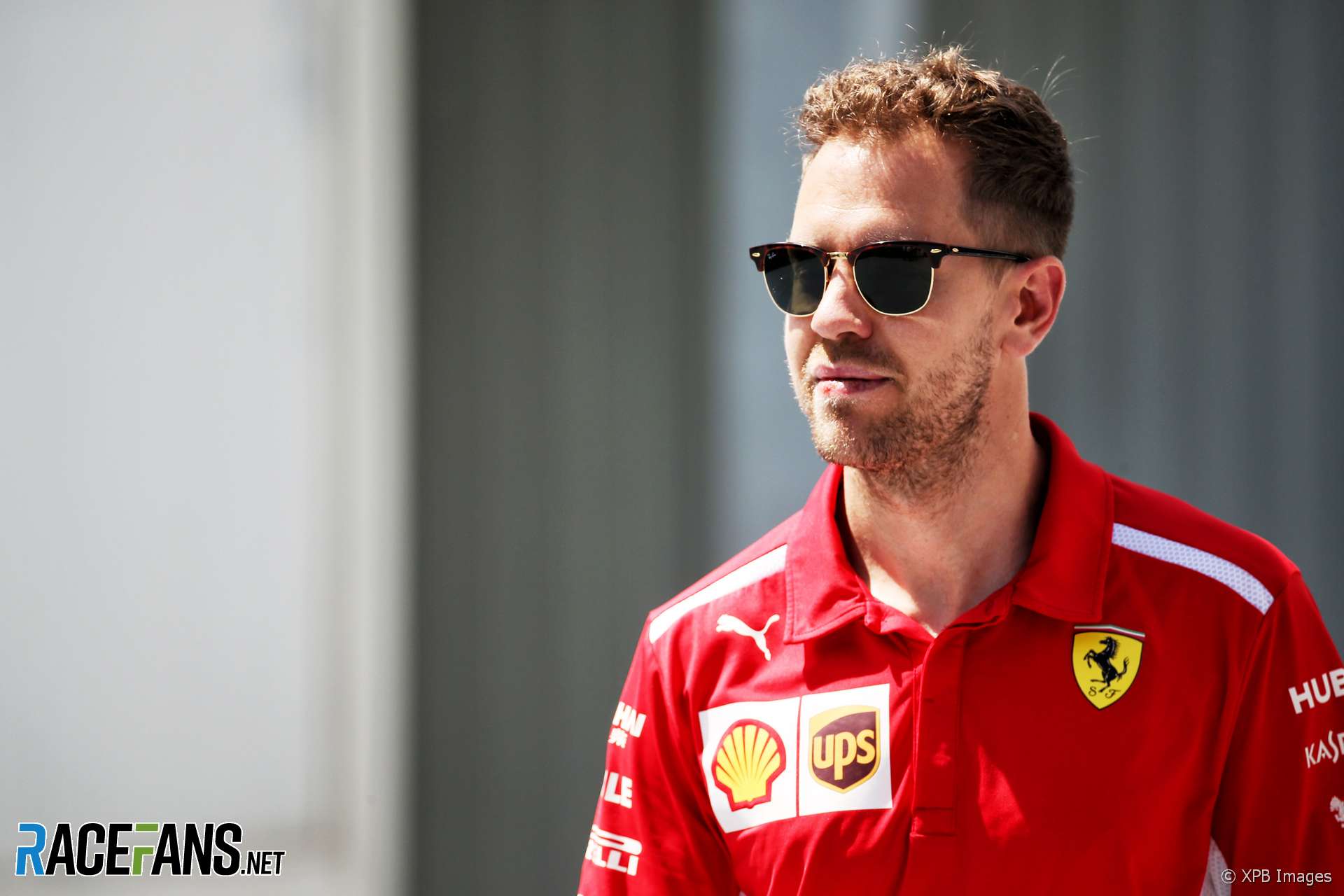 The Ferrari driver said Monaco “was a lot worse than the races before” in terms of how carefully drivers had to treat their tyres.

“It’s just a shame because I think if you also compare to last year, at Monaco you always have a little bit of pace management because you can’t overtake so the guy in front can set the pace. But this year was extreme because the tyres, you couldn’t push.

“So I think that’s what we meant after the race. And you could see also during the race. I think it’s a no-brainer to compare to last year and see a big difference whereas if you take the other races it’s not been that big. In that regards it’s a one-off.

“But overall I think the tyres this year are a bit more vulnerable than last year.”

Pirelli has brought the same tyre selection to this weekend’s race at the Circuit Gilles Villeneuve. Vettel said he will wait to see how they perform compared to the last race.

“Obviously it’s a different track, different nature. Usually here it can vary a bit more which tyre is the limitation. We will see.

“I think Friday will be important. I think weather-wise it should be fine, at least consistent. And then we’ll see how much we can read.”