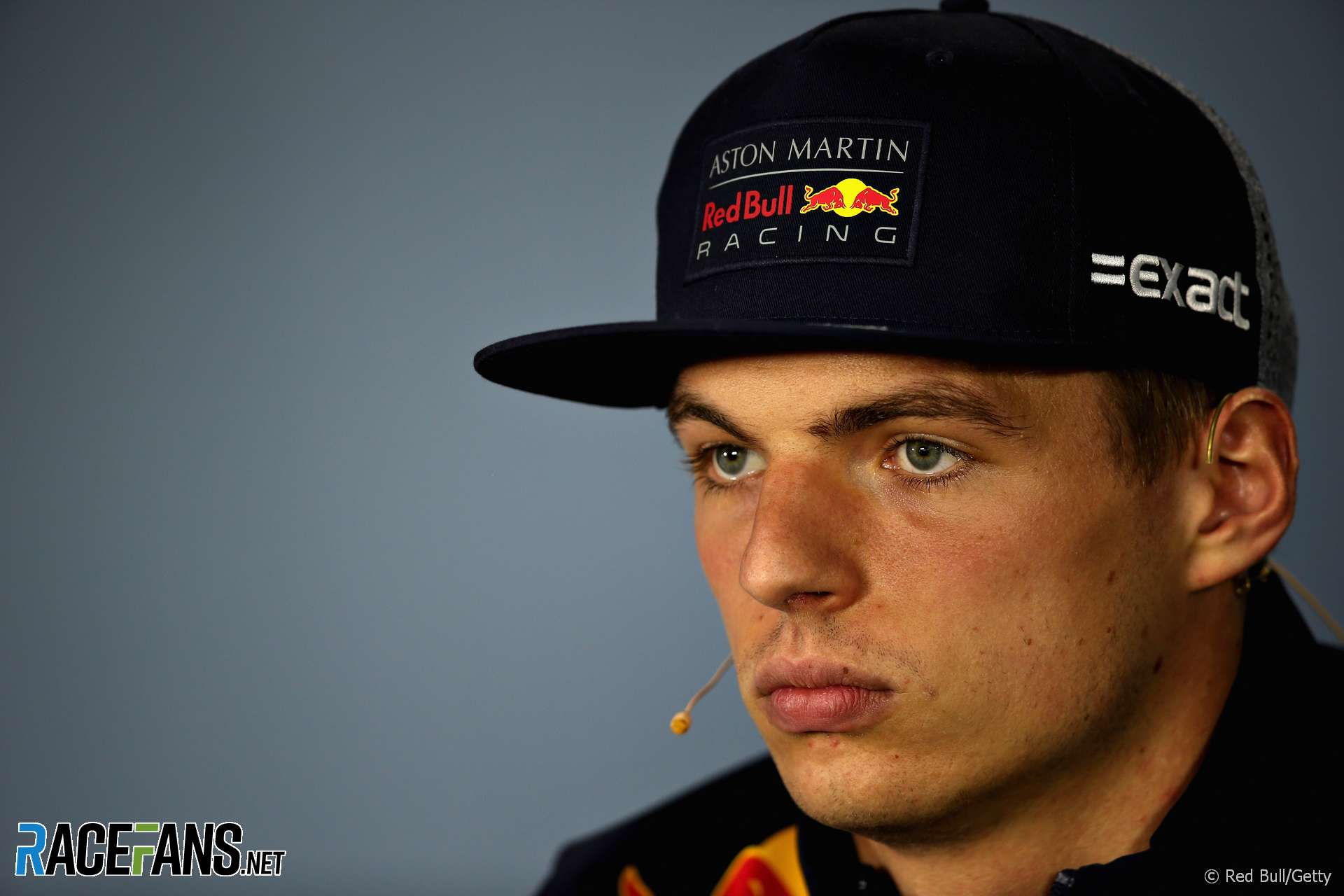 Max Verstappen continues to dismiss questions about his approach to Formula 1 following the crash which ruined his Monaco Grand Prix weekend.

The Red Bull driver started last and finished ninth in Monaco after a crash in practice meant he was unable to participate in qualifying. Team mate Daniel Ricciardo won the race.

“I get really tired of all the comments that I should change my approach,” said Verstappen when asked about the incidents which have dogged his 2018 campaign during today’s FIA press conference. “I will never do that because it got me to where I am right now.

“After a race it’s not the right time to talk. Everybody has those comments, I don’t listen to it anyway, I just do my own thing. Of course at the beginning of the year so far it hasn’t been going so well and not the way I like it. A few mistakes, I think especially Monaco and China.

“But it doesn’t make sense to keep talking about it because I get really tired of it. It just feels like there are no better questions out there than to keep asking me what happened in the previous weekend.

“I’m just focusing on what’s ahead. I’m confident I can turn things around. The speed is there, I’ve always been quick every single weekend. It would be much more of a problem if I was really slow because that’s a critical problem.”

Verstappen denied he has been involved in more incidents this year than in previous seasons. “Just two which were my fault,” he said. “I had, for example, three in one weekend in 2016 in Monaco.”

“Of course I haven’t scored the points which I should have scored but that was not only my fault.”

Asked why he has been involved in so many accidents this year Verstappen replied: “I don’t know. And like I said in the beginning of this press conference I get really tired of all the question. I think if I get a few more I’ll head butt someone.”